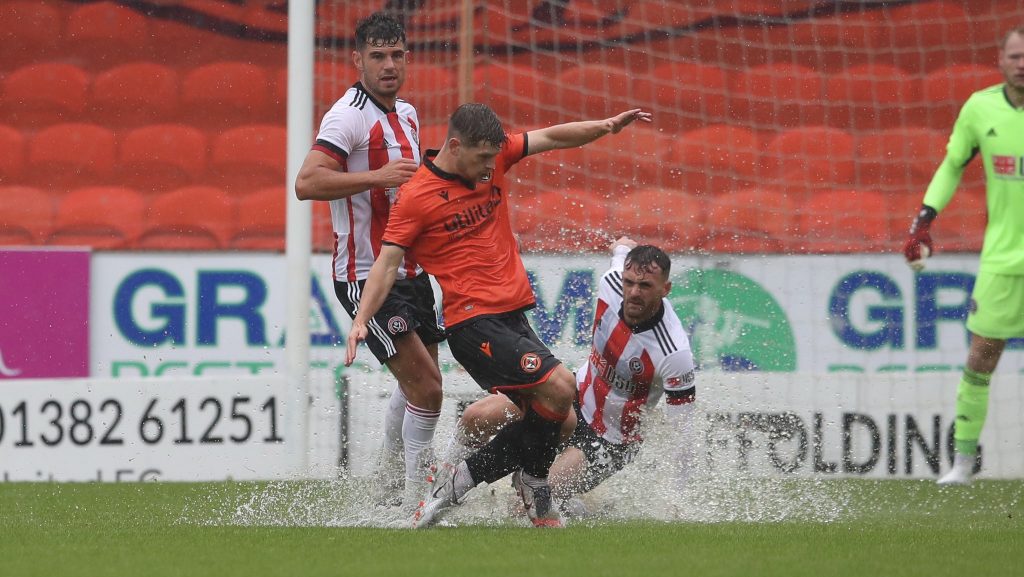 You understand just how exciting life has become when your weekend revolves around fixing the legs on two desks.

I have got a few other things planned, but to be absolutely honest, it really is mainly just desks and football this weekend.

Football is back. Some football at least.

Now, Spanish football is back and Supersport do carry La Liga, so I chose to watch some Spanish football last night. Until really late, which has left me a bit knackered this morning. When will I learn?

Yesterday’s evening game was Valencia against their city rivals Levante in a bawdy, raucous local derby.

I’ve been watching football since before I can even remember. But last night’s experience was a little surreal. Crowd noises (and they were even appropriate crowd noises) over the PA system – volume building as Valencia went forward, an “oooh!” for a near miss – and did I really hear whistles for an unpopular decision by the ref with the lockdown haircut? (ok, that last one might have been the brandy).

Valencia were all over Levante like a persistent duvet for most of the second half, but only managed a well-deserved goal with one minute to go. I was tempted to head upstairs to bed by this time: yes, entertained, but tired now and not comfortable enough to lob another log onto the fireplace. But I stuck it out for the 5 minutes of injury time and was rewarded with some delicious controversy in the 8th minute of those 5(?) when VAR (remember that?) overruled a free kick decision for Levante and made it into a penalty.

The crowd were incensed. Both of it.

The penalty provided a suitably surreal conclusion to an altogether weird experience, with the goalkeeper not even bothering to dive and the striker almost confused as to what to do once he’d scored it.

For the record, it finished 1-1: a last second smash-and-grab job by the boys in red and blue.

There are another four La Liga games on the TV today and I have a heap of ironing to do (OMG! Glamorous life of a top blogger!!!), so I think we can all see how the day is going to pan out.

Of course, real football only starts again on Wednesday…

which is going to be an even weirder experience…

Another day. No football. 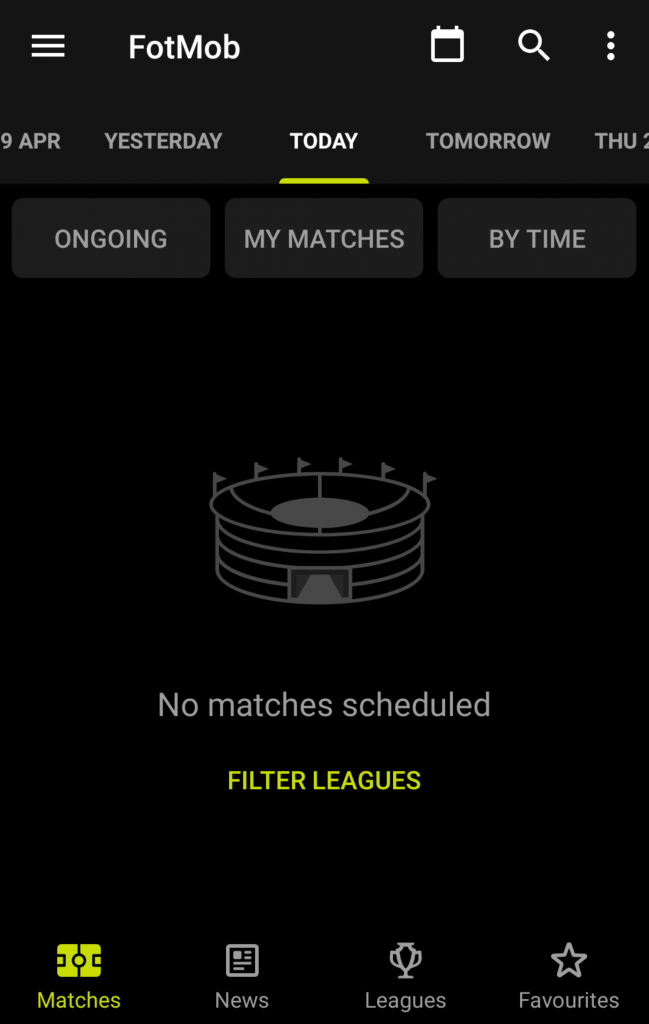 I’m getting very tired of seeing this. You could argue that simply not opening up the app would prevent the daily anguish of seeing this message, but then if there was – by some massive stretch of the imagination – a surprise game of togger, you wouldn’t know it was coming.

Can you imagine how awful that would be if you only found out after the fact?

Sadly, it’s not likely to be right any time soon though, so maybe I will actually take a chance and spare myself the regular torture and associated depression for a little while.