94th minute, to be precise… 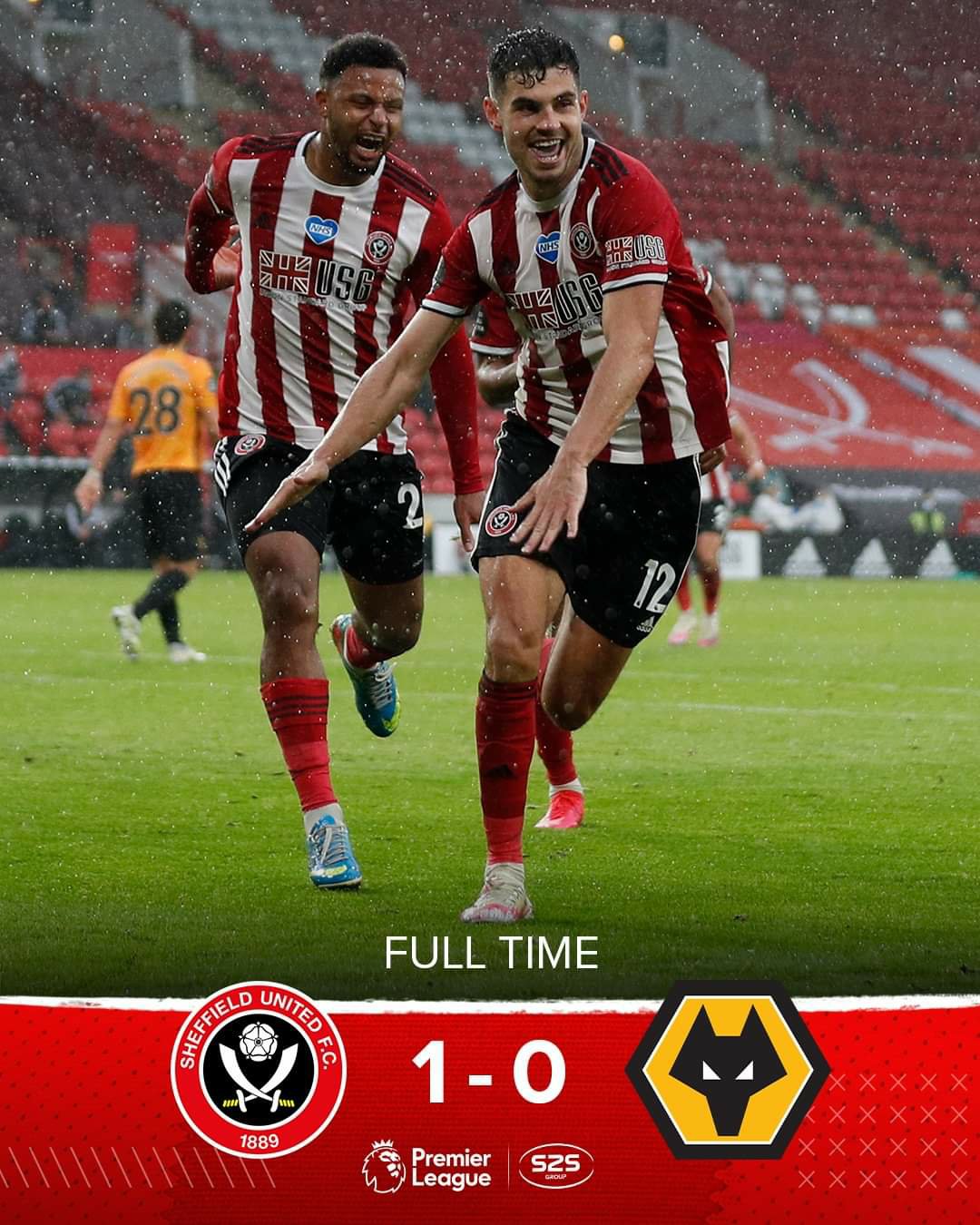 A mighty, towering header, and a moment that has left me quite hoarse.

I must admit that when I sat down for Sheffield United’s match with Tottenham Hotspur yesterday evening, I wasn’t exactly brimming with positivity. We haven’t really got going since the resumption of the league (although not everything has gone our way).

But coming off the back of three straight defeats, with key man Jack O’Connell still injured and our midfield duo of Lundstrom and Fleck unavailable (shoulder injury and “physical discomfort” (??!?) respectively), we literally didn’t even have enough players to fill the subs bench. 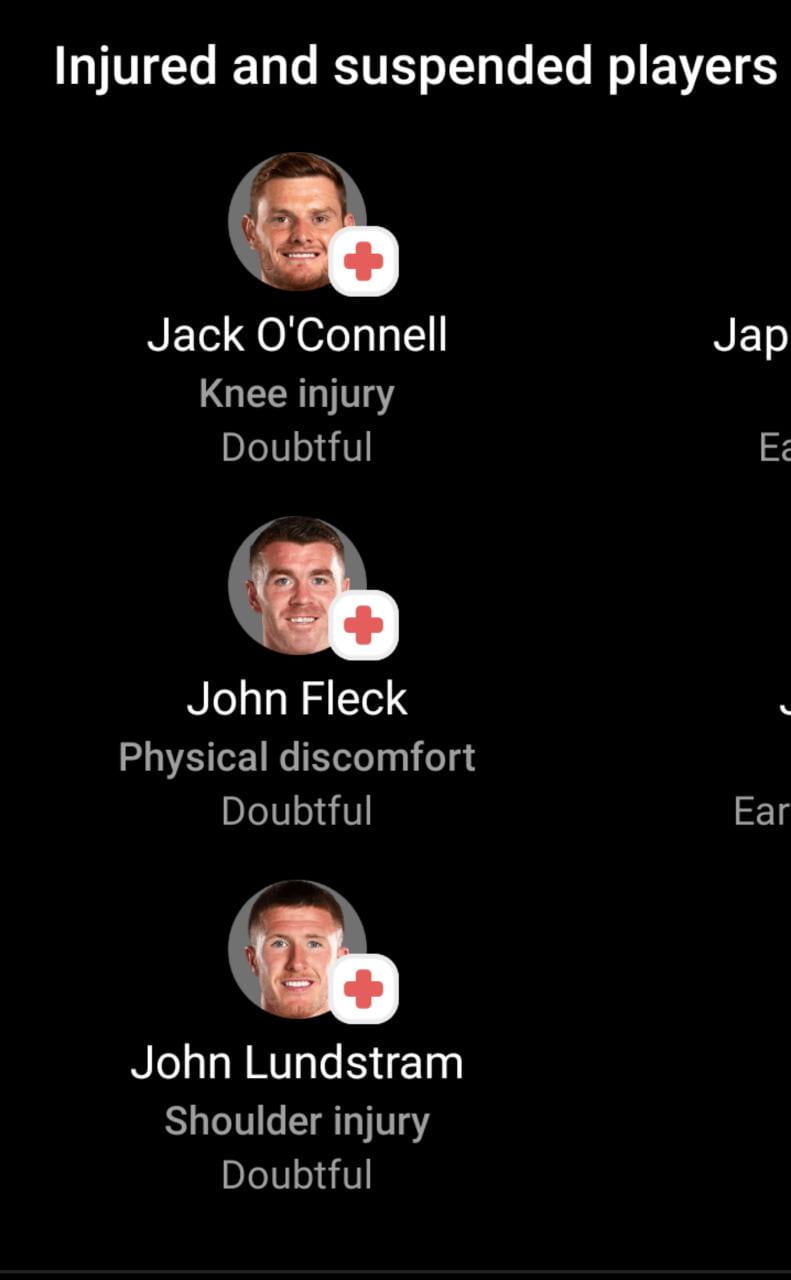 Not that they had any choice in the matter, but the new format of one game every three days really doesn’t suit the smaller clubs in the league. Spurs have only played a couple of games since the restart, and were unbeaten, so they were well rested and looking confident.

We started well, but after a bright 10 minutes, we were under the thumb. Defending well, but trapped in our own half and the commentators were just waiting for the inevitable.

I should point out here that I was watching in the living room, while Mrs 6000 went through her work emails on the couch opposite and the kids were in an online Scouts meeting. The beagle was dozing in front of the fire. An image of domestic bliss, albeit that I was watching in pretty much silence, occasionally muttering through gritted teeth, when suddenly, just after the half hour: Berge, Baldock, Basham… Berge!

It caught us all by surprise.

I exploded quite a bit.

The laptop was well caught by my wife on the second attempt after a brief – but entertaining – juggling act. The boy literally half fell off his chair, headphones dislodged, unwittingly amazed at the speed with which adrenaline can act.

The beagle has yet to recover fully.

If anything, this goal (and the instant reply, which was then disallowed) (hate the rule, not the ref) merely increased the tension in the household. It was a stressful remaining hour.

Of course, history will show that we added a second through Mousset and a third through McBurnie (which was when I began to relax), before Kane scored a consolation goal for them in the last minute.

DONE, because that was one of those nights I will always want to remember.

The beagle? Not so much.

The pandemic couldn’t have come at a worse time for Sheffield United.
There we were back in March, riding a wave of positivity, optimism and unbeatenness [just check if that’s actually a word before you hit ‘publish’, please – Ed.]. We were injury-free, cruising, loving the support of the Bramall Lane faithful, every game a joy.

But, like much of football since its return, we’ve lost our sparkle a bit.

The first game was to be expected. Every team has been a bit unsettled, none of them are match fit and it’s all been a bit weird. And – as I mentioned here, seething (mostly) quietly under my breath – we should have got all three points there, anyway.
But Sunday delivered a really sloppy, really disappointing performance and we got soundly beaten by a rather ordinary Newcastle side who probably couldn’t believe their luck.

Look, it’s just one game – and only our third defeat of the year! (the others being to Liverpool and Man City) – but we’ve got a trip to Old Trafford tomorrow, and with three of our infamous and well-respected defensive quartet missing for one reason and another (and another), and ManU now apparently riding the same wave we were on in March, there needs to be a change in attitude.

[reference] (because why wouldn’t you want to watch that again?)

If the second coming of the Premier League was dubbed Project Restart (and it was), then I think that Sheffield United need a Project re-Restart.

The fact is that we’ve always bounced back after a bad performance, and so I’m not distraught, but there are a whole number of things which could give us more of a chance tomorrow (different opposition, crowd, injuries, more money, bigger squad, suspensions, 5 days rest instead of 3, actually owning Dean Henderson etc.)

Otherwise though, it’s a pretty even playing field.

Whatever happens, I’m still a proud Blade and this season has still been absolutely amazing. Despite the disappointing return, we’re some distance from me wanting to bite your hand off for 17th place – something I thought I’d probably be doing with 8 games left.

Come on, as I often say, you red and white wizzzzzaaaards. 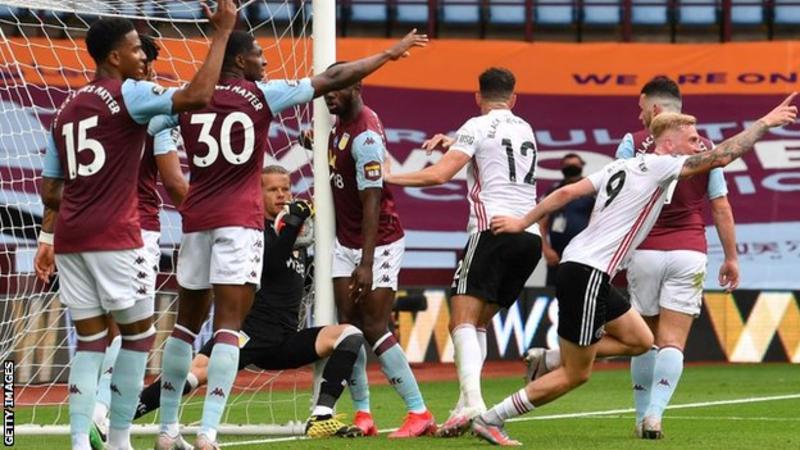 Just look at all those faces They know. All of them. 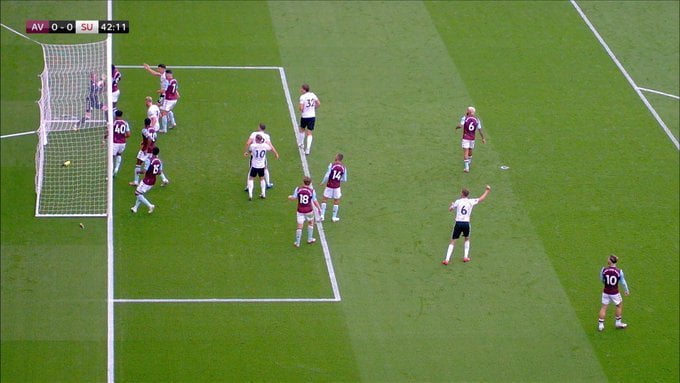 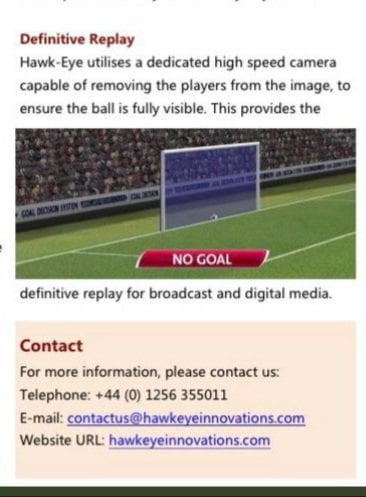