Twitter gave it a go a couple of months ago, but they’ve admitted defeat:

Because it didn’t happen.

Still, worth a try.

Seven words that sum up the state of humanity pretty much perfectly right now.

If it were possible that all the bad stuff actually went away if you couldn’t see it, that would be even better. But either way, I totally understand where he’s coming from.

Something quick after a decent meal at the Chapman’s Peak Hotel. 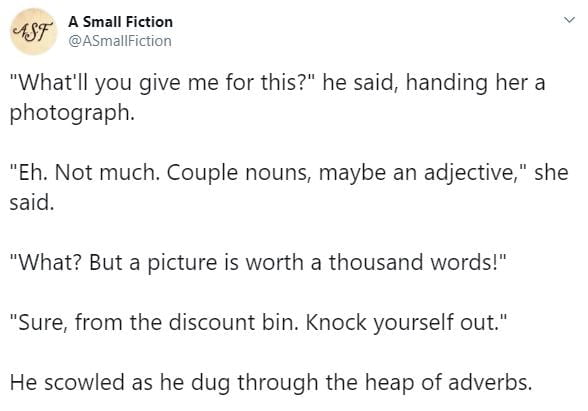 I’m pretty sure that I could come up with something along these sort of lines, but just not after a lot of calamari and white wine.

Over the weekend, (almost) all my new found Turkish twitter followers clucked off.

I know, Turkeys don’t cluck. Can’e bothered to change it.

I’d love to explain what might have happened, but no-one really knows, so I’ll leave the summing to @Arfness (thanks again) with this thread here.

And while that thread makes interesting reading, here’s the tl;dr:

So, what is going on? Why follow somebody en masse and then unfollow them 48 hours later?
I suspect that these are spam accounts that are looking for follow-back. By building a following of credible and “real accounts”, spam accounts can gain a veneer of credibility.
It may be something to do with Twitter’s automatic spam detection, or simply a method to look more legitimate to potential ad targets.

I love that I (perhaps inadvertently) got classed as “credible” and a “real account”. It’s two of the nicest things anyone’s ever said about me.

Join me again next week, as – for no apparent reason – my Instagram account is infiltrated by Russian hackers, posing as Iranians. 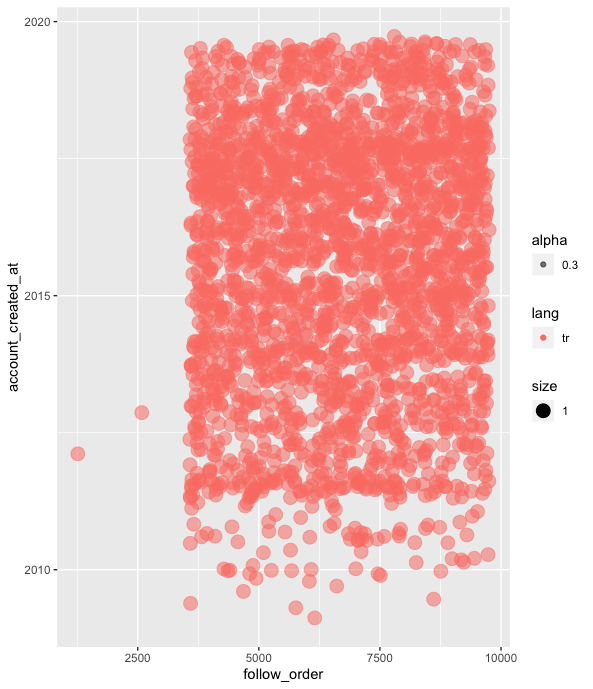 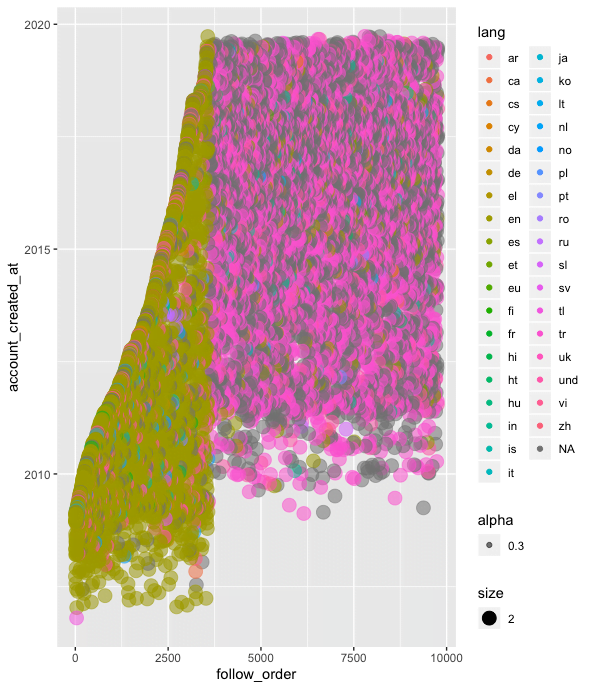