A quick trip to Kirstenbosch Gardens (we’re members now, don’t you know?) this morning with a camera (50mm prime lens only) in hand yielded some decent exercise and a few nice pics, not least this Common Garden Orbweb Spider (Agriope australis), which was much better camouflaged than you might imagine. 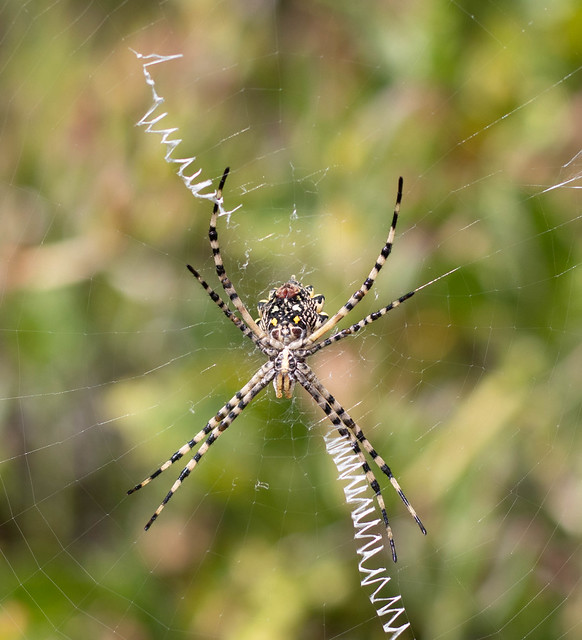 Not sure what the thicker woven threads top left and bottom left are, but it was quite an impressive construction for a relatively small spider. 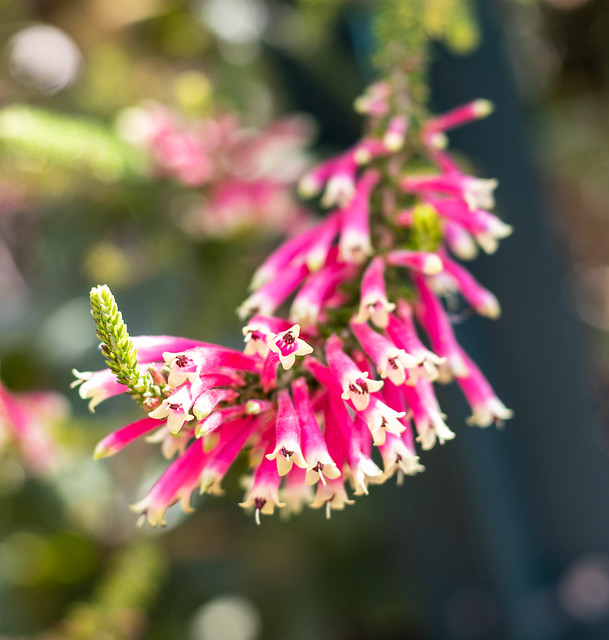 And how about a bit of Erica densifolia to brighten your day?

Because of… well… you know what, a lot of outdoor spaces (basically those without controlled entrance) are out of bounds at the moment and even Kirstenbosch is only open 9-6, leading to huge, mostly socially-distanced queues outside the gates when we arrived. And then the frustrating stupidity of the official at the entrance with his mask under his nose, touching everyone’s hands while taking their temperature, but telling us all to behave safely.

Still, once you’re in, and past the muppets, you can lose yourself nicely for a while.
This was an hour or so well-spent.

Some time ago (and I mean literally several years of time ago), I – mentally, at least – launched a photographic project with the aim of photographing as many numbers as possible. Not all the numbers, just the ones from 1 to 100.

No rules other than there being one of each number and no context to the numbers in question. Just snap the numbers wherever I saw them. In fact, the more diverse the situations, the better. Different colours and fonts, different angles, different light.
I would then arrange all the numbers onto a single image, with 1-10, 11-20 and so on, on each row, print it and put it on a wall.

Sadly, being in my head is as far as the project ever got, but I think it’s something that needs resurrecting and actually doing. I’m not sure what the time frame is on this, because if I try to rush it, it’ll be contrived and rubbish, and if I leave it too long, well, it will retreat back into my head like a lovable cartoon character into a convenient hedgerow.

You know the one:

I don’t want that to happen. Apart from anything else, the leaves would obscure my vision.

So, I’m going to give it a go. I’m going to put the results into an album on Flickr, and I’m going to keep the blog updated with some of my favourite number-related images under some super cool title and tag (once I think of something appropriate).

Keep me honest by asking how much I’ve done when you see me on a flying visit to social media. Question me about whether I’ve got number 38 yet. Test my willingness to discover new photographic subjects by suggesting a number 61 that you saw in Noordhoek.

I have high hopes that this might actually happen. Let’s give it a go.

I filled the car with diesel for the second time since March, chucked in the family and a camera and headed North East. I wanted to see snow on mountains. Not snow on the ground: I’m happy to leave that for the locals – who didn’t have the privilege of having it on their doorstep every winter – to queue for.

A quick trip over the Du Toitskloof Pass gave us some ok spots, but I have to admit that I was a little bit disappointed. I wanted a bit more snow, a bit more drama. And that seems a little greddy given some of the views: 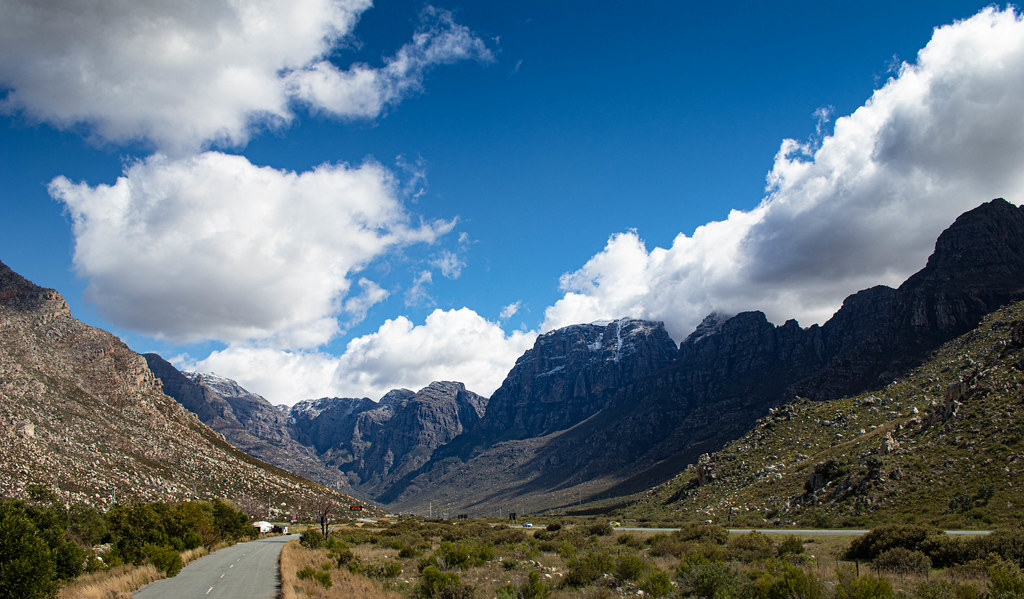 We could have gone much further inland towards Ceres, but that wasn’t really the plan, so we headed back through the tunnel, towards Franschhoek and then over Helshoogte to Stellenbosch. 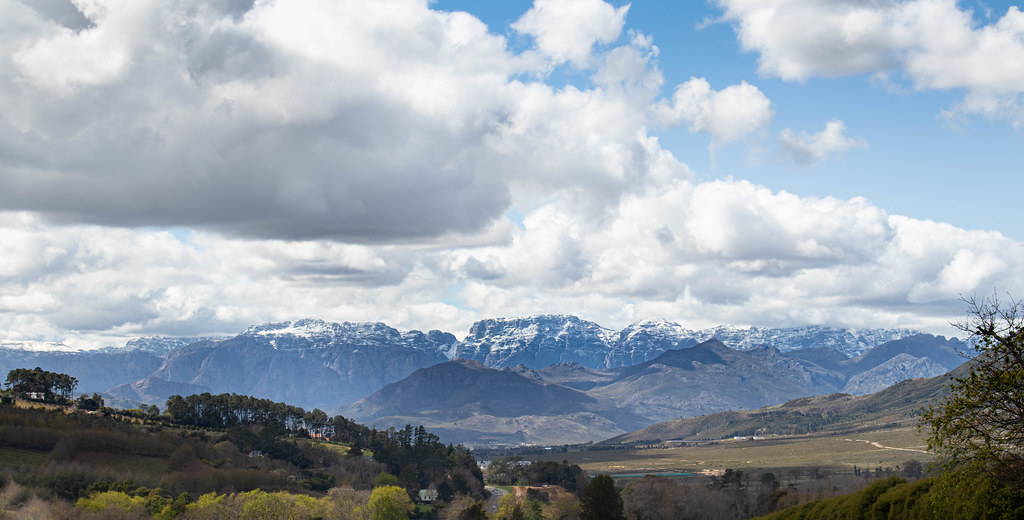 From there, down to Somerset West via the (absolutely terrible) Mooiberg Farm Stall and a hope of some easy pickings on the Helderberg. But no. Horrible grey clouds hanging just around the snow line. Very disappointing. Coffee and home then.

It was a nice trip around our little corner of the Western Cape. But – photographically, at least – the whole thing could have been a bit more lucrative.

In case you had forgotten, I’m still sharing a photo each day of the lockdown.

You can see them here.

Today’s image is from an impromptu sesh yesterday afternoon, once the kids had finished their schoolwork and I had done the washing and cleaned the house.
I’m writing this post yesterday evening, and I’ve set it to publish a couple of hours later than usual today so that I can upload the image to Flickr this morning so that you can see it when you’re reading this. (The Flickr one is different to the one below.)

We (the kids and I) played with some oil and water photography: a flat-bottomed dish suspended by some books (and a couple of cartons of UHT milk) above an iPad with some bright images on it. I reckon I got three half decent(ish) shots, post-editing, one of which I’ll pop into the album linked to above, and the other two I’ll at least stick onto Flickr if only to see how much better I get when (if) I try this sort of thing again. 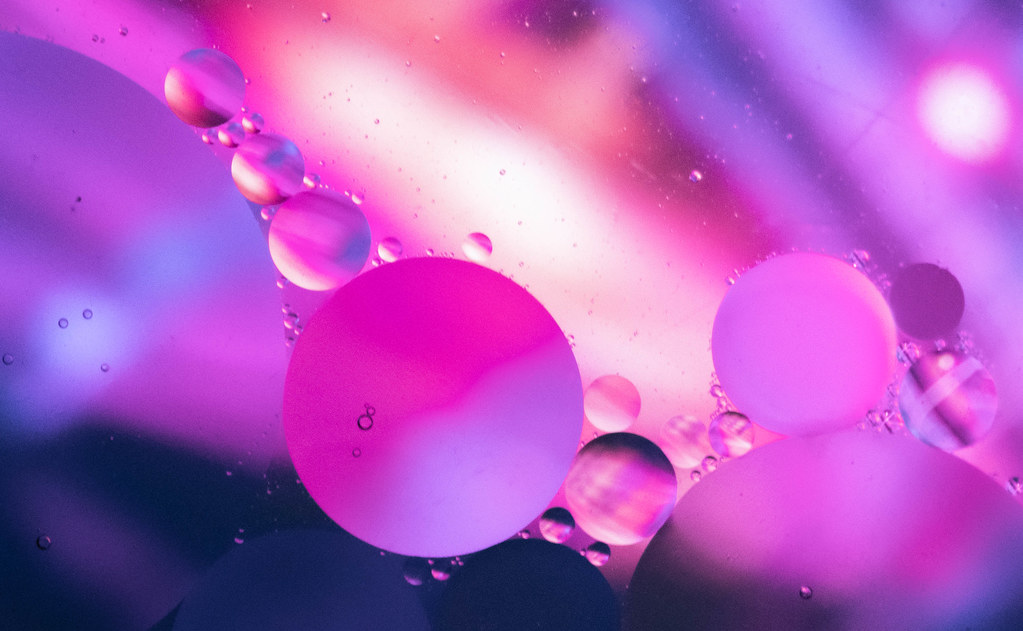 All in all, it was a reasonable success: and another hour of lockdown boredom killed before some Minecraft (the boy wonder), a class Zoom call (the girl wonder) and some exercise in the drizzle for me.

As far as entertainment goes, it was completely immiscible. 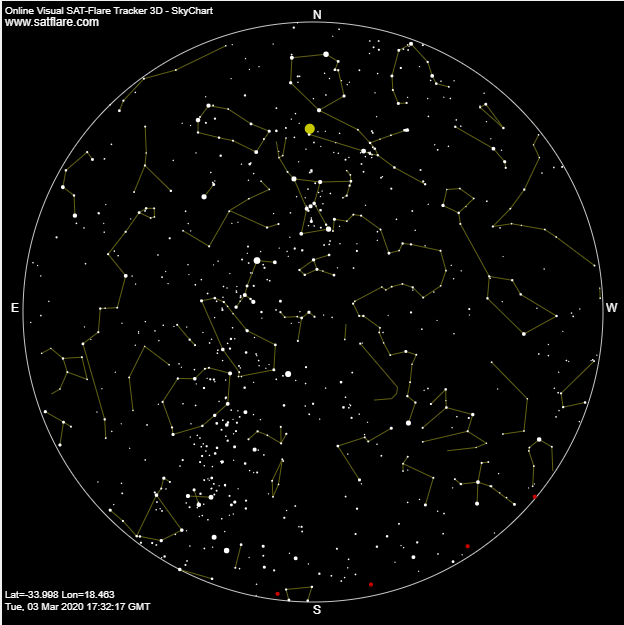 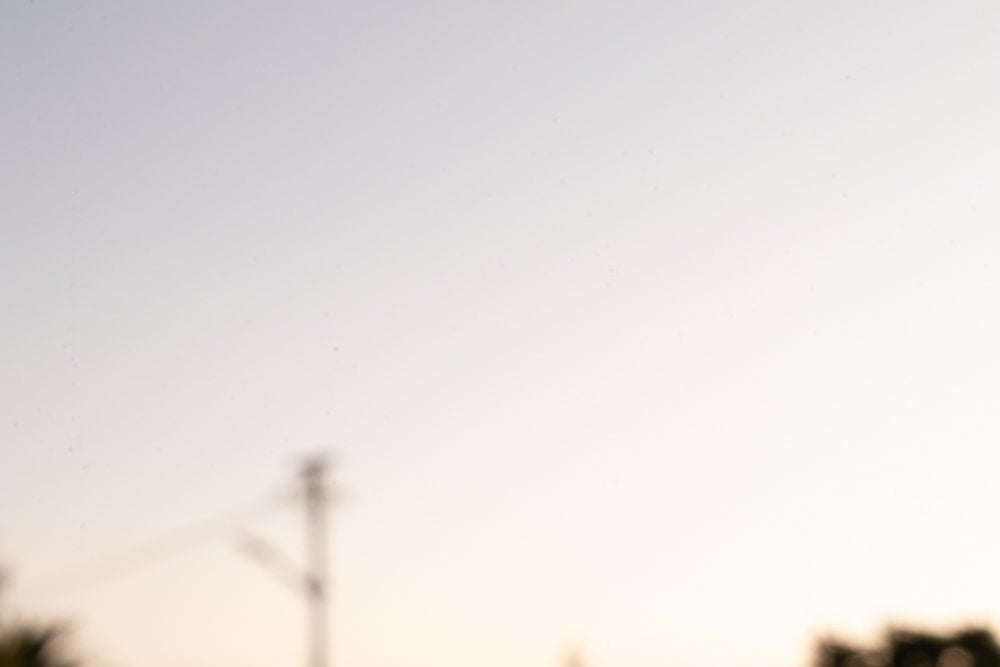