I want to hang a map of the world in my house. Then I’m gonna put pins into all the locations I’ve traveled to, but first I’m gonna have to travel to the top two corners of the map so it won’t fall down.

Apparently, Mitch Hedberg was the guy who said this. Hadn’t heard of him before, but it seems that he was very popular and said a lot of funny things.

Not all of them are that funny (to me at least), but there are enough in there to have a mental wander and a smile.

The City of Cape Town has released its new “improved”, fairer loadshedding schedule, which is applicable from 1st February 2015.
Rather than running on 7 day ‘days of the week’ timetables, we’re now looking at 16 day ‘date of the month’ schedules. Routine be damned!

Here’s your handy download of map and schedule, courtesy of 6000 miles… (or you can read on).

How to use the schedule: 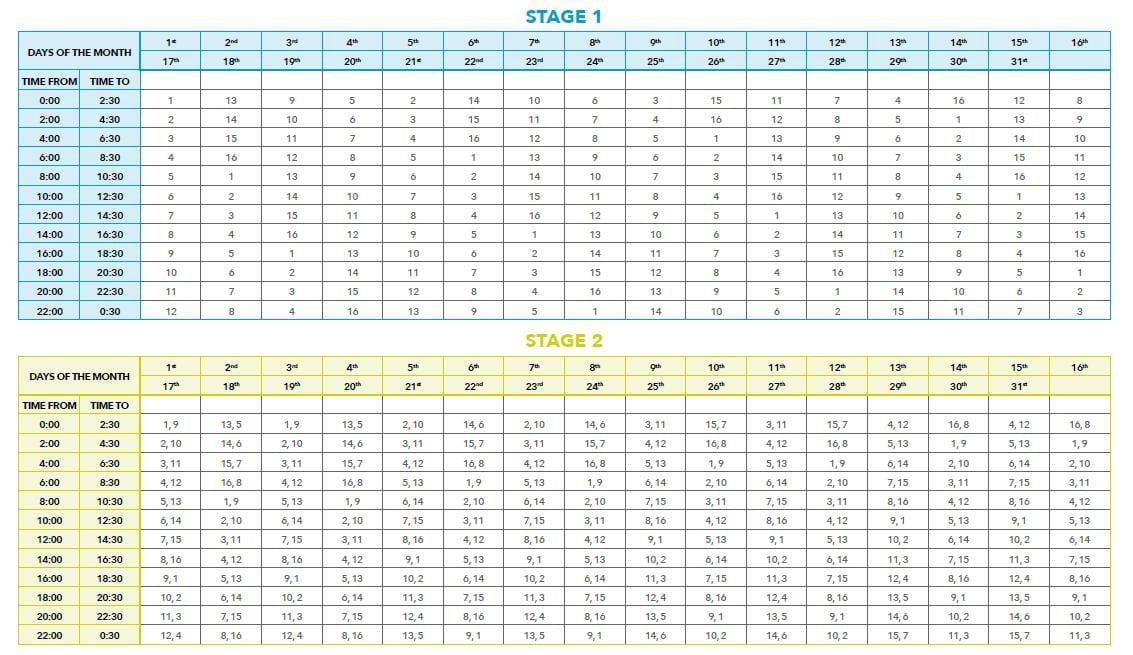 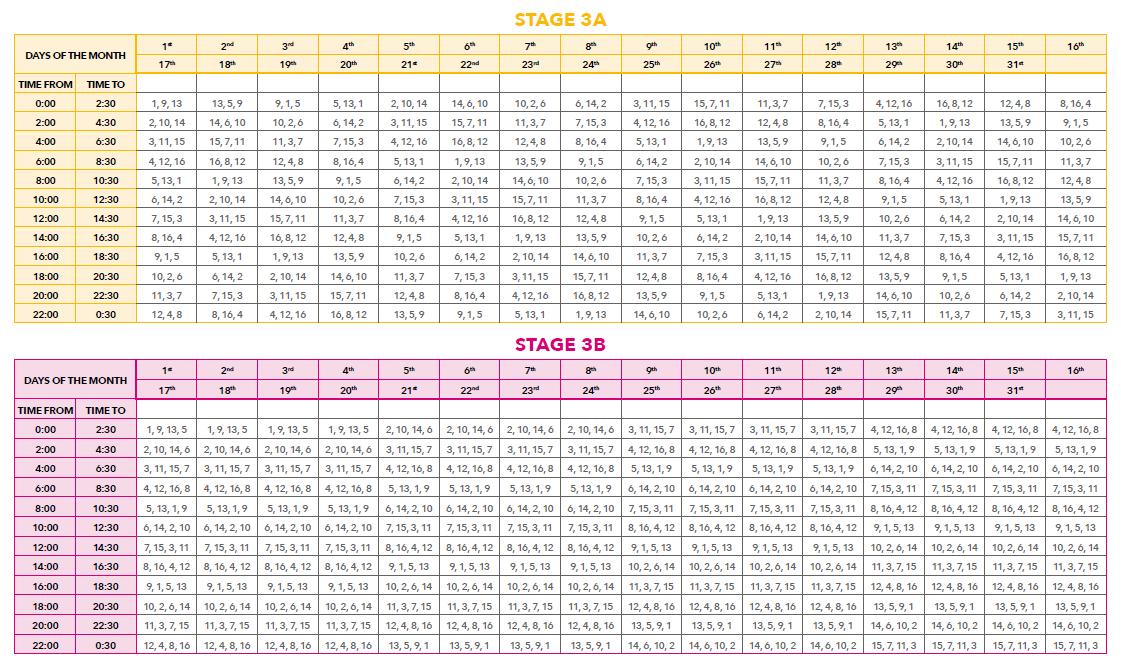 Have fun, save power, do stuff.

This is… odd. But strangely interesting and rather revealing too.

It’s an autocomplete map of the UK – what Google thinks you’re about to ask when you put in “Manchester is…” or “People from Birmingham are…”. This shows us the stereotype of each city in the UK: 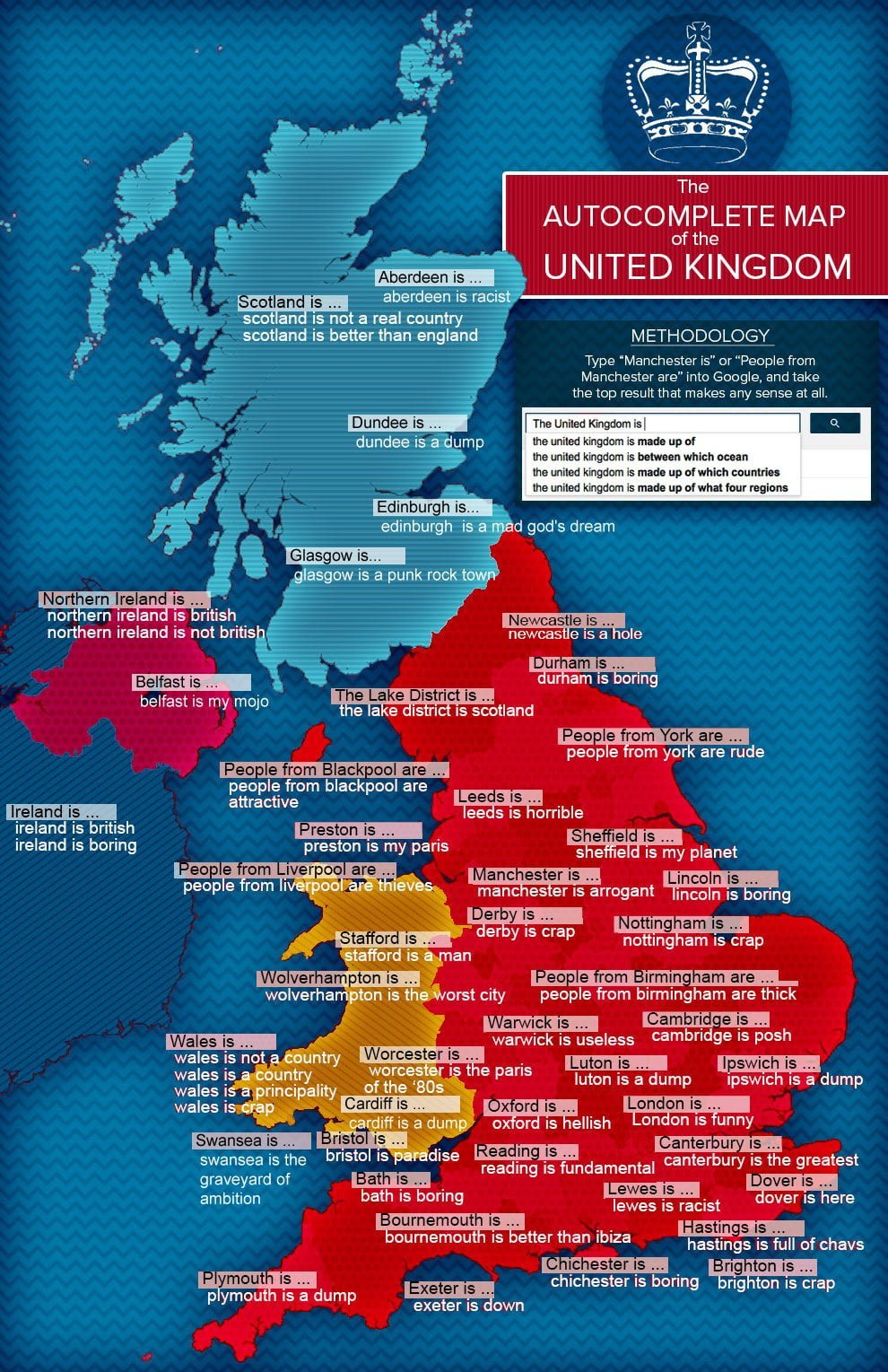 Of the places I’ve lived, Sheffield is my planet (ok), Newcastle is a hole (I disagree) and Oxford is hellish (it had its moments).

Have a look around, but a couple of highlights include “Swansea is the graveyard of ambition” (allegedly a Dylan Thomas line), “Worcester is the Paris of the ’80s” (apparently a T-shirt slogan from Worcester, Massachusetts) and, in the words of Hugh MacDiarmid, “Edinburgh is a mad god’s dream”.

Meanwhile, it turns out that Cape Town has the disappointingly predictable responses, “Cape Town is it safe” and “Cape Town is a racist city” – the latter just like Aberdeen. Maybe it’s something to do with granite.

As for the title of this post, Sheffield is my planet is revealed to be a city council initiative to combat climate change.
How exciting.

I can’t come on here and attribute this quote to the individual who actually made it, for reasons of personal safety. However, I do feel that it deserves sharing. So here I am, sharing it.

It was while we were viewing a map of South Africa, that my companion remarked: 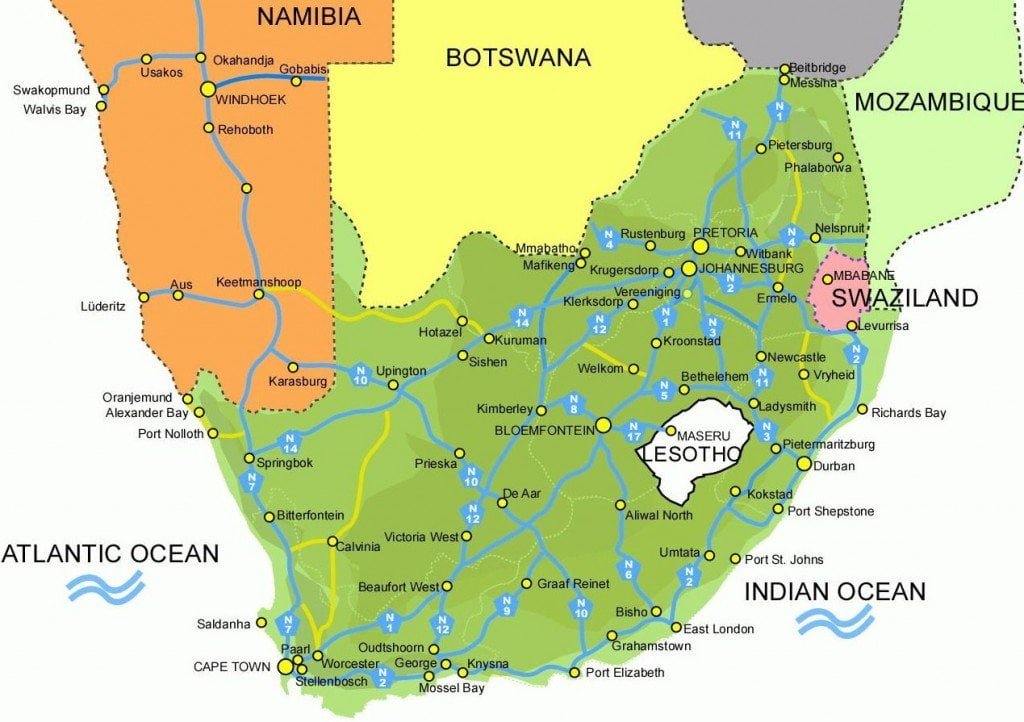 “This must be an old map: it’s still got Swaziland on it.”

She was right though. It had.

Which is a good thing for all our Swazi friends out there (a whole 14 of whom have visited this blog in the last 12 months).