I want to hang a map of the world in my house. Then I’m gonna put pins into all the locations I’ve traveled to, but first I’m gonna have to travel to the top two corners of the map so it won’t fall down.

Apparently, Mitch Hedberg was the guy who said this. Hadn’t heard of him before, but it seems that he was very popular and said a lot of funny things.

Not all of them are that funny (to me at least), but there are enough in there to have a mental wander and a smile.

This crashed onto my computer screen this morning, and though I’ve seen it several (or more) times before and it’s very silly, it’s also very amusing, and so I’m happily sharing it on here.

And talking of fake news programmes – as in other programmes pretending to be news programmes, rather than news programmes playing hard and loose with the facts – I’ve also been enjoying some Jonathan Pie this weekend. His alter ego Tom Walker’s Youtube channel is well worth a browse if you like your comedy hard, fast, spikey and political. 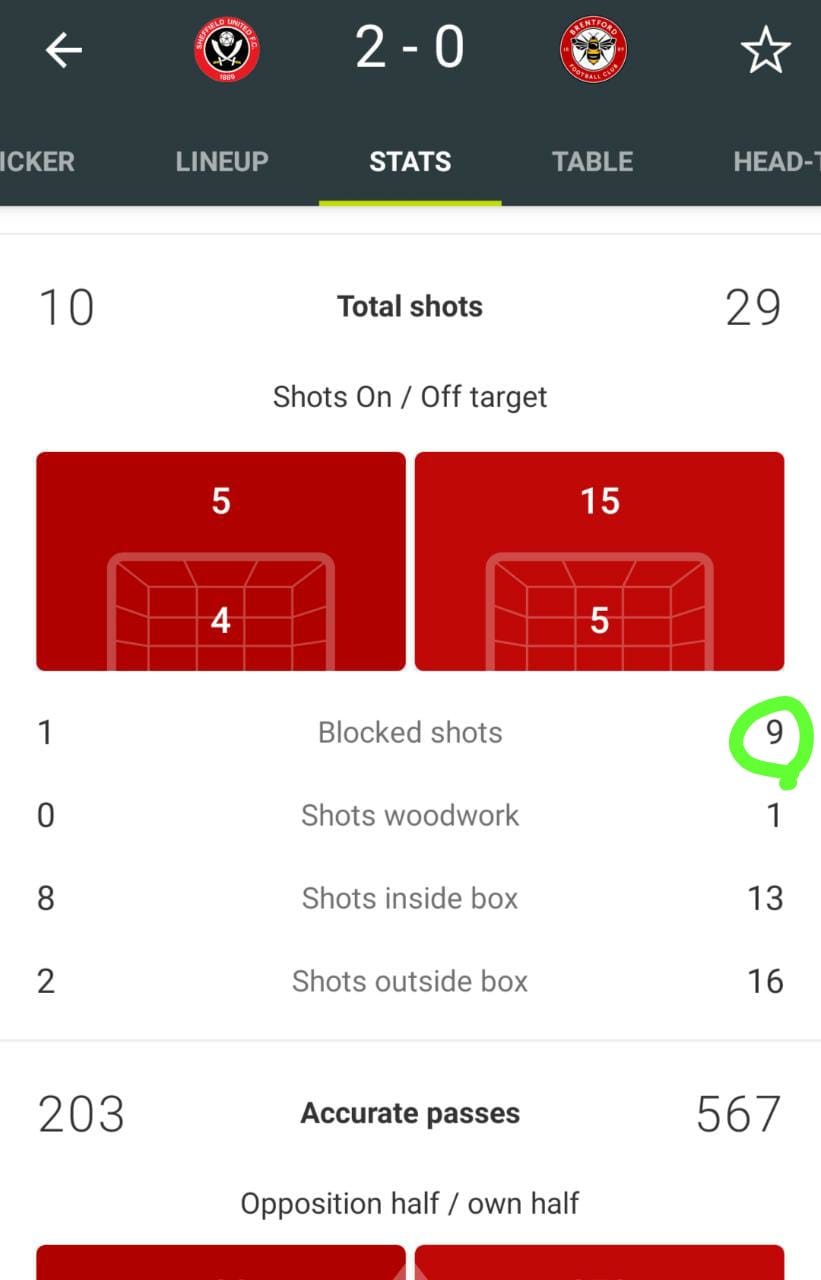 Sometimes your weekend contains more than one bloggable quote.

This was one of those weekends.

There was this one from the Tall Accountant on his changing dietary habits in middle age:

I’m hovering at the apex point of chips.

For the record, fast food burgers have already gone over the edge, but a decent thin crust pizza is still well within the safety zone.

And then from Friday evening, while descending the back of Table Mountain on a Cub sunset hike, a little voice (7 or 8 years old) piped up from just behind us:

My Dad’s nickname for my Mum is ‘Sparklepuss’.

Ok then. Out of the mouths of babes, eh?

Some funny British people. And a Manx connection

Not sure if this one will make it to SA, but where there’s a will, there’s a way.
And having seen the trailer, there’s certainly a will here.