And I have no problem with that. It’s other people who seem to find it difficult to understand.

When someone tells me that they don’t watch football, I just let them get in with their lives without any fuss. Each to their own. None of my damn business how they choose to spend their valuable free time.
But wow, tell someone that you don’t like movies and it’s like you’ve just defecated on their granny’s portion of chicken casserole at the family dinner table.

We have covered this before.

Anyway, I was wandering through Facebook before bed last night and I found this, which describes a tactic I routinely use to prevent the expressions of horror and disgust when I tell people that I don’t do movies (and the granny’s dinner plate thing):

Well, of course there’s no list. You don’t make a list of things that you are never going to do.

And while I’m happy to defend my complete lack of interest at the latest Hollywood nonsense, it’s actually much easier to just pretend that yes, obviously I’m going to do something about getting around to watching Dave McActor in his latest role as Detective Sergeant Steve Platinum, the renegade cop who does things his own way and gets results.

When actually, what I actually going to do is to come home, watch a quiz show or two, write a blog post and have a brandy in front of the football.

Here’s a post tying several other posts of mine together.

This doesn’t happen often, and so when it does, I leap on the opportunity with huge excitement. I may even have lobbed a bit of tautology into the title of the post. Oops.
I’ll try to keep it all sufficiently toned down from now on though, so that we can all get through this together. Let’s go.

Firstly, this post involves advice not to go to the cinema. I have told you about not going to the cinema on several occasions previously. Like this one, for example:

My only interest in films stems from the need to have some sort of awareness of plot and cast for pub quiz purposes. And I don’t need to pay R70 to sit with 100 cellphone-using, popcorn-crunching people in the dark for 3 hours to pick that up.

It’s a lifestyle choice, and it’s one I’m more than happy with.

And now there’s a new reason not to go to the cinema: Coronavirus.
I mention that here:

Cinemas, theatres and casinos?
No: Indoors. Proximity to other people. Prolonged duration of potential exposure. Ticking lots of those High Risk boxes and none of the Absolutely Necessary ones. Red flags everywhere.

And then it was confirmed by the DoH and WHO: 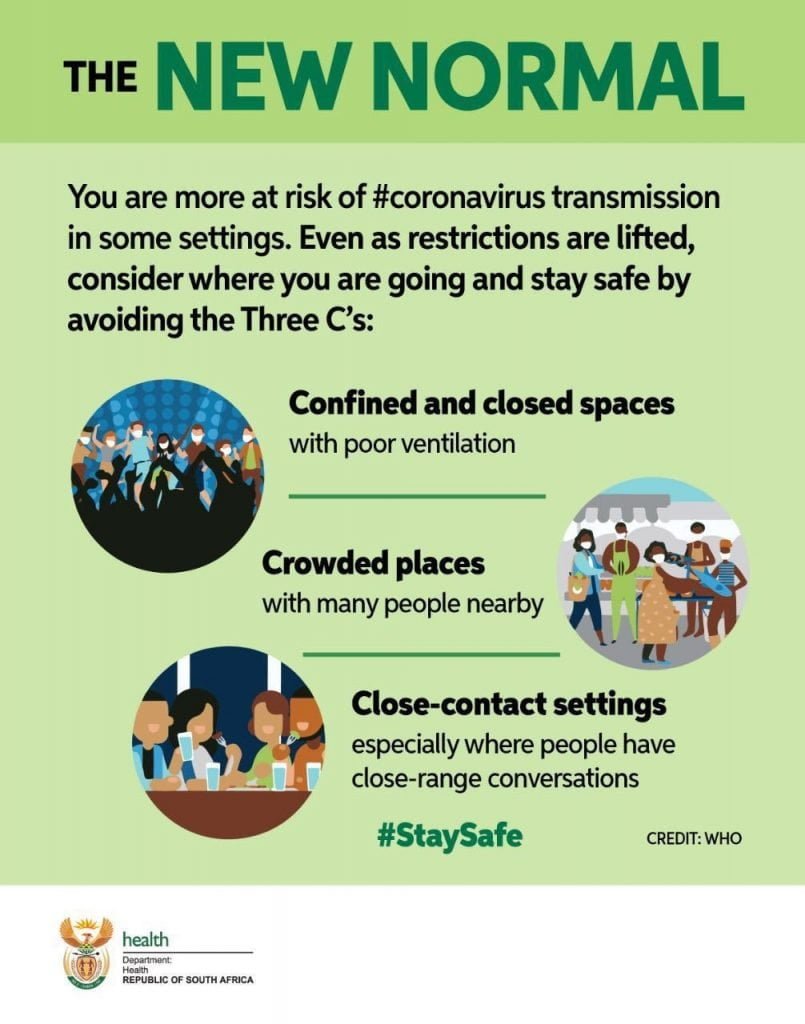 And when we’re doing those mini-risk assessments, the balance on the other end of the see-saw is how necessary or desirable the thing we’re planning to do is.

It seems that Russell Crowe’s new movie doesn’t cut it:

Yes, it would seem that this is the new criterion by which movies should be judged (at least for the time being). I mean, for me, no film would be worth the risk (because necessity = 0 and desirability = 0, while risk > 0), but if you are a cinephile, you might really want to get back to your local movie house and watch… well… not Unhinged, apparently.

In untethering the character from time and context, ‘Unhinged’ defangs him as well, reducing him from an avatar of a grander ugliness to just a guy who’s gone off the rails after having been left behind. And without that, there’s nothing much in the movie that’s worth remembering, much less risking a possible COVID-19 infection to see.

In sharing this, I’m not saying that cinemas aren’t doing everything possible to keep their patrons safe. I’m just suggesting that – like some other places – they can’t possibly do enough. And importantly, some of those efforts will rely on cinema goers following the rules, just like cinema goers have always followed the rules about… say… switching their cellphones off during the movie.

As I’ve mentioned, this isn’t a decision I have to make at all, which is great. But what is also great (in my mind, at least) is the fact that Alison Willmore might well have found the next big thing in film reviews. And who knows what else?

Next week: Is a visit to Joburg worth getting hijacked for?

Off to the cinema again this evening (yes, I know). 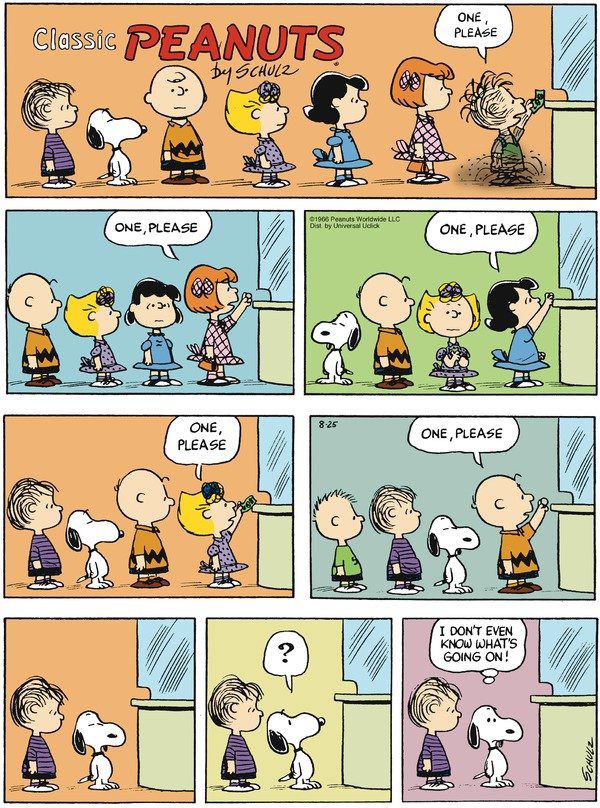 No, I don’t even know what’s going on.
I’m not a huge fan of going to the cinema, but I’m happy enough to go along every once in a while to keep Mrs 6000 or the kids happy. Especially during a week with no football. *hyperventilates*

And I used the Ster Kinekor tablet app to book the tickets. And it was super smooth. And then it put the appointment onto my calendar. And then Google Now gave me directions to the cinema (although I actually know where it is) and suggested a suitable time to leave home to get there with a few minutes to park and buy popcorn.

I feel like I’m living in the future. And isn’t it nice when things just work?

The kids are huge fans of Monsters Inc, so today, I took them to see the new prequel, Monsters University: 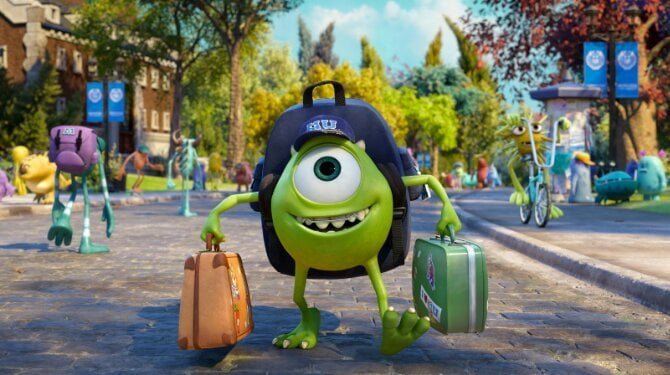 Putting it simply, it was superb. I had been concerned that it wouldn’t live up to the first film, but it really did. The animation was – I don’t know – sharper, better. The characters were well thought out and believable (yes, I know they are monsters). But, as ever with Pixar, it was the attention to detail which made the movie, especially the many clever links to scenes in Monsters Inc.

One word of warning for parents of young children though: as with the original film, there is a short animation piece before the main event. With Monsters Inc, this was the bright, funny, brief For The Birds. For Monsters University, the intro piece is called The Blue Umbrella. No doubt that it demonstrates brilliant animation, but it is dark, lengthy and actual quite distressing in parts. Totally out of place in front of the main feature, and not great for your four year daughter or similar. So be aware.