A cold, grey, wet day following last night’s announcement of Level 4 Lockdown, which left everyone immediately looking for loopholes and work arounds. That’s half the reason that we’re stuck where we are right now.

I’ve said this before here and here.

Not much positivity to be had here, so here’s a QP from Newlands Forest yesterday, which was at least a lovely experience.

More from me tomorrow.

Having given the crystal ball an outing in the Derwent Valley in Derbyshire last month, it seemed only natural to give it a go in Newlands Forest this morning.
No, I’m not quite sure on my thinking there either. 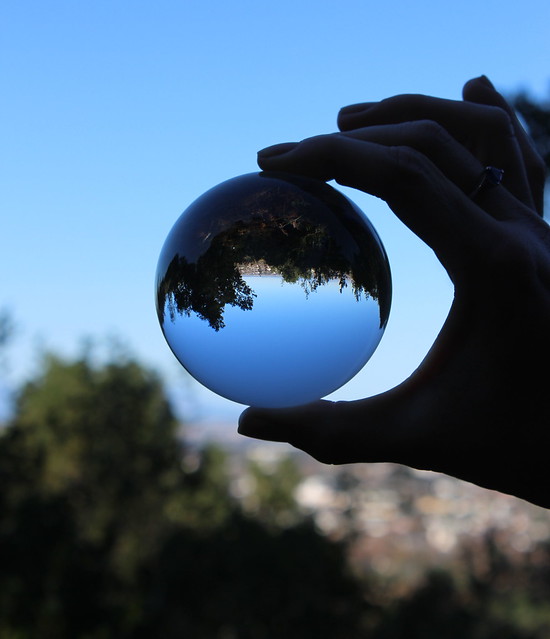 It was a wonderfully clear day, and – perhaps predictably for a forest – our view was only obscured by trees. Occasionally, we escaped these arboreal obstructions and this was taken at one of those times. Readers willing to go the extra mile will be able to zoom in and see Cape Hangklip in the magical glassy globe, and that’s some 60kms south east of where we were.

More photos of the day can be seen on Flickr.

It’s actually quite hard to blog when you’re not watching the news, reading the twitter or doing anything except planning your next week off work. Thus, I don’t have any incisive insight into the current state of affairs in SA or the world in general, because I actually don’t know what that state of affairs is right now. Look, based on previous experience of these sort of things, it’s probably not great. But if you were here for that sort of cutting edge opinion, then you’re going to be sorely disappointed. (Spoiler: you were going to be sorely disappointed anyway.)

Instead, I bring you a photo of a butterfly (I’m no expert, but I think that this one is an Acraea horta), taken this morning while walking the beagle (us, not the butterfly) in Newlands Forest. 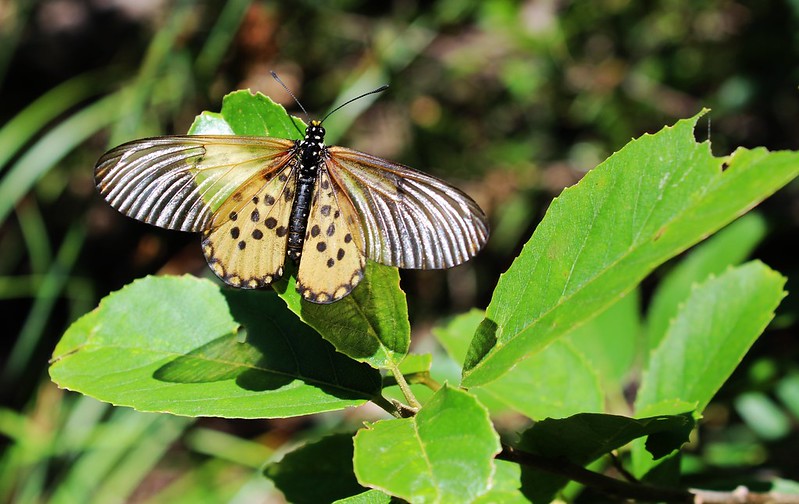 It was a nice walk in the shade of the trees, and we all had fun. The beagle was less impressed when it got bathed when we got home, but cheered up a bit when it got fed. It’s worth remembering that a beagle’s favourite food is anything.

The rest of the afternoon will be spent preparing for a trip down to Agulhas for New Year, during which time you can probably expect shorter, photo-filled posts on here, increased Instagram activity and the already bulging Summer 2015 album on Flickr to swell even further. I’m determined to relax, drink beer, walk on the beach and listen to some music – sometimes all at the same time – while I’m down south.

P.S. The game last night finished 4-0. I was finished long before then though.

I was going to tell you all about the cows that invaded “my” suburb of Sheffield over the weekend.
And I also had a paint-by-numbers politics post in mind.

But then tonsillitis hit our younger one and everything went south.
And geographically-minded readers will be well aware that there isn’t much south of here. Serious stuff, then.
Thus, let’s look for a quota photo. 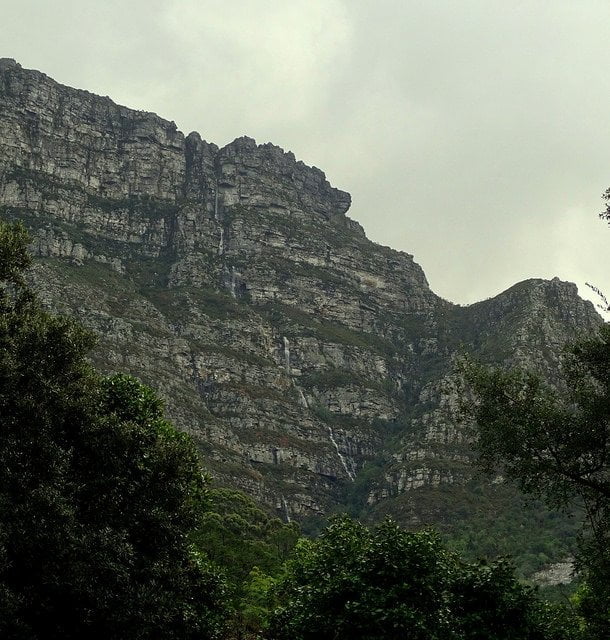 Here’s the back of Table Mountain after this weekend’s (much needed) rain: the multiple cascades which end up running through Newlands Forest, into the Liesbeek River, into the Black River and then into Table Bay – as if it isn’t full enough already.

I need to get a (strictly medicinal) brandy now and head off to bed early. Experience dictates that it’s unlikely to be an undisturbed night. As for you – well, you already have a clue about what’s likely to be on here tomorrow. Take it or leave it.

A quick QP after a long, boozy afternoon. 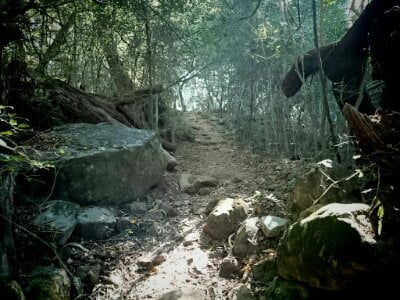 I wish I’d taken my camera along to catch this amazing light in Newlands Forest. But I didn’t, so this will just have to do.