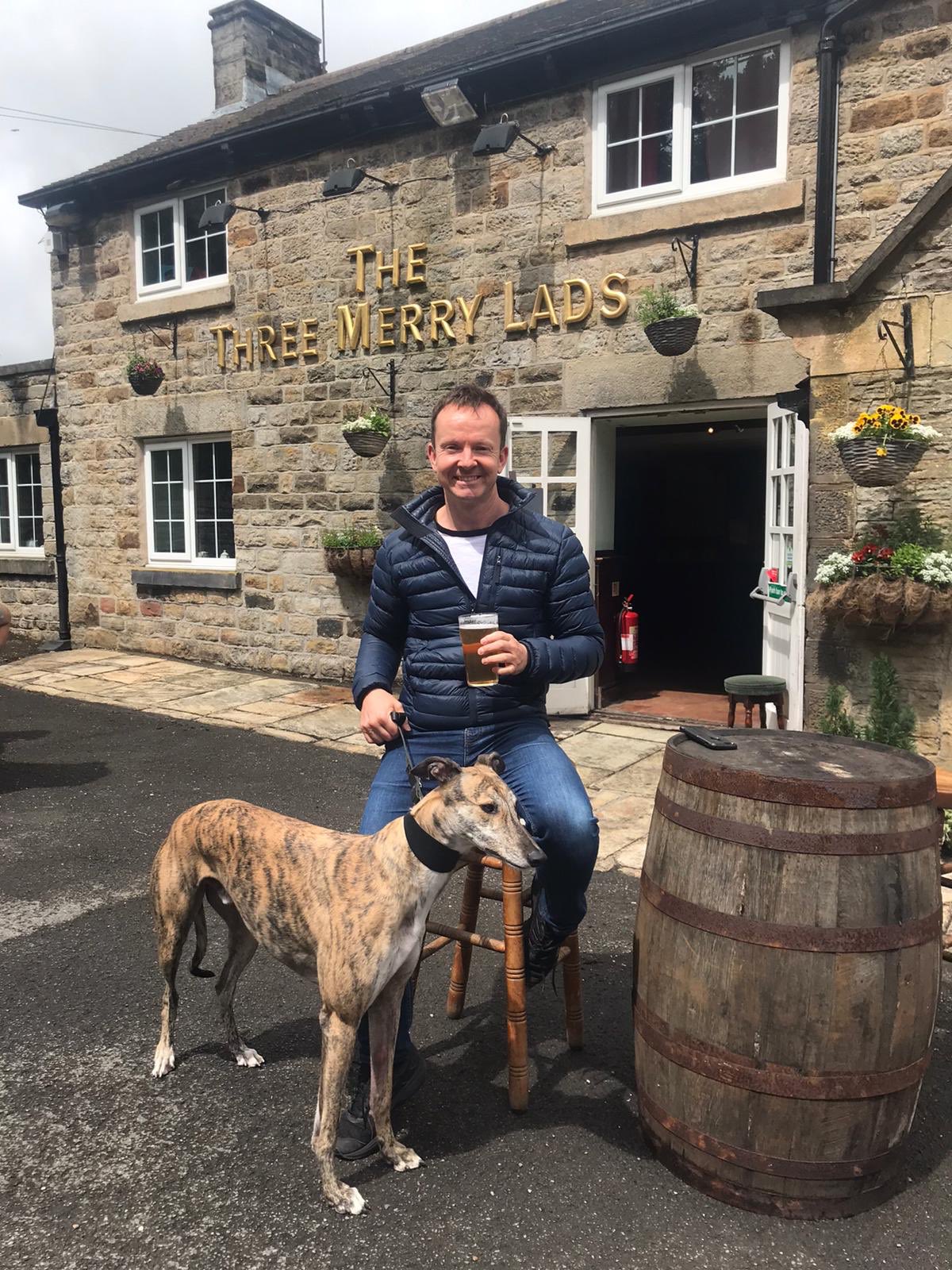 It doesn’t make for a pretty scenario. We’re left drifting rudderless with no compass to guide us. But when the sniping of one at another begins, it does make for some wonderful soundbites.

Local political party, the EFF, is known for its hyperbole, grandiose language and wild claims. Its recently released manifesto was a great example of all three of the above and was (apparently, at least) taken to task by local journo Rebecca Davis. No, I haven’t read this particular article, for reasons detailed below.

In fairness to the EFF, their manifesto is probably only a little more pie-in-the-sky than that of any other political party running any other election campaign. But that doesn’t mean that it shouldn’t be called out on any  (alleged) inaccuracies it might contain.

She accuses the manifesto of being a dishonest document. But in reality, she is the one who is being dishonest, because the people’s manifesto and a clear detailed plan of action has details such that it is the first of its kind, something even Davis has not seen in a manifesto. She’s blinded by class and possibly racist prejudices which seek to provide a critique before she reads and understands.

But Davis has some friends who are black, so I’m pretty sure this can’t be true.

Indeed, I don’t agree with very much that the EFF spout, but this line hit home.

But “claptrap disguised as analysis” sums up SO VERY MUCH of what is written in the SA (or in worldwide) media these days. And yes, I’m aware that some of you might feel that this blog post falls neatly into that category as well, but I’m not being paid for this, so you probably shouldn’t have been expecting any level of professionalism like what you might get from a journalist.

Sadly, standards (especially locally) have fallen so far that everything one reads in the local press should probably be regarded as incorrect until proven otherwise.

Political manifestos should always be taken with a pinch of salt. It’s sad that any given story you read on any given news site these days has to be treated the same way.

In my humble opinion you’re probably best staying well clear of either.

I’m a great believer in being positive. Not to the exclusion of all reason: I’m a realist before an optimist, but I’m very much an optimist ahead of a pessimist. So with that said, I’m both hopeful and not ever so hopeful about the year ahead for South Africa.

Hopeful because I feel that the vast majority of people here are decent, honest and willing to work towards making this a better place.

Not ever so hopeful because the loony fringes of left and right are out to make any meaningful progress harder than ever.
And to be honest, despite their small numbers, they’re still in the pound seats right now. They have a miserable public to speak to, there’s an election coming up real soon now and a clear lack of leadership at the top of the two leading political parties, while the guy in third place – currently holding 6% of the vote – is happily directing matters via a seemingly sycophantic media hanging on his every rant.
The economy is in tatters, with the promise of more bad news to come in the months ahead, unemployment continues to increase, and the government seems unable or unwilling (maybe both) to do anything about any of it.
Our newspapers and news sites are filled with biased, puerile, inaccurate and sensationalist crap and yet still people read and believe every word. There are a million bandwagons lined up like free Ubers just waiting to be leapt upon and an increasingly depressed and desperate population needing a ride.

But despite all this, I still believe that there is hope. We just need to avoid being dragged down by the really dreadful stuff to the exclusion of all of the good things and good people that there are out there.

Clearly, that won’t happen. But it would be nice if it could.

And let’s also look elsewhere before we bury ourselves in self pity. Not that it improves our situation at all, but it’s not as though we’re alone in having struggled through the frying pan of 2018 only to be shown the fire of 2019.

So I completely accept that things are some distance from rosy as SA heads into 2019, but I don’t think it’s the cataclysmic end that so many people seem to believe it will be.

Unless I’m wrong of course, in which case, we’re completely buggered. 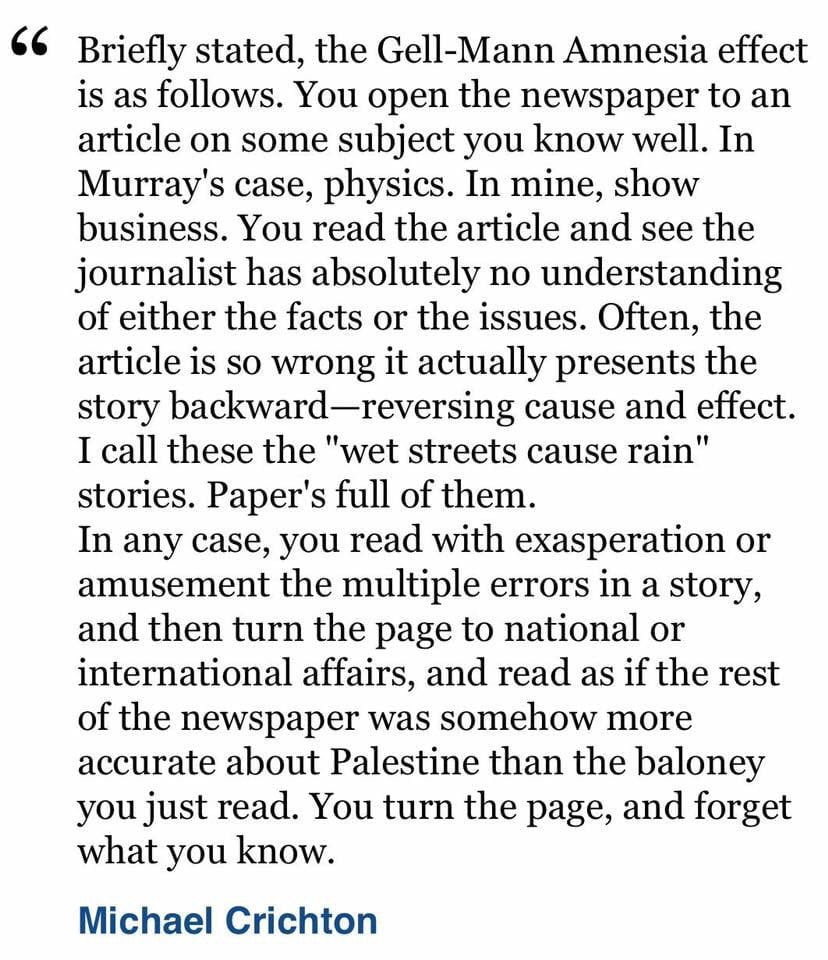 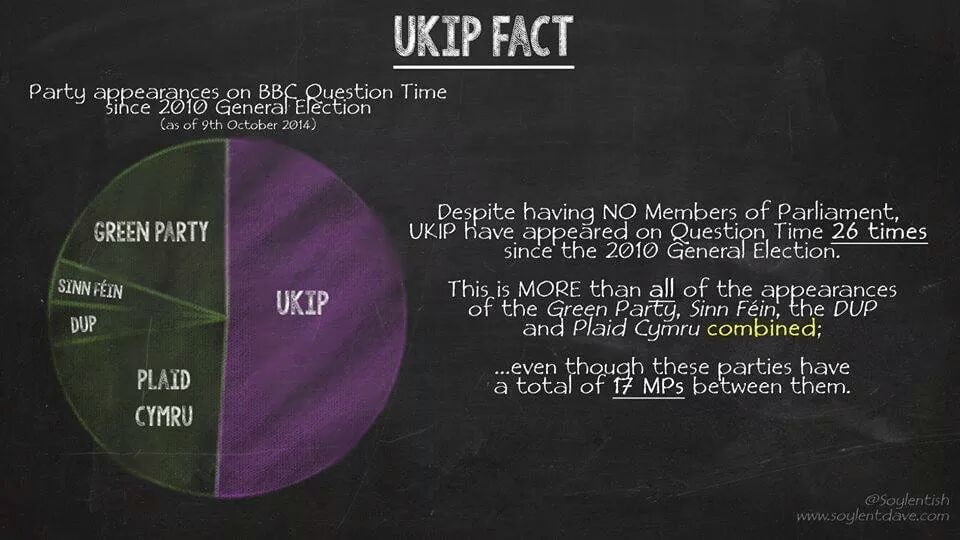