Last night, the President announced that from June 1st, religious gatherings of up to 50 people would be permitted again.

I’m going to get straight in there and suggest that this is a stupid, populist decision which will mean more Covid-19 hotspots, more pressure on the health services and more deaths.

Throughout the lockdown, the SA government has made a number of decisions which appear to have absolutely no basis whatsoever in science or reason.

– You can buy closed-toed shoes, but not flip-flops. Why?
– You can’t buy cigarettes “because they are not healthy”, but alcohol can go on sale again on Monday. Silly.
– You can only exercise between 6 and 9am. Even though busy pavements make for greater risk of infection.

But this one is different.
This one has got scientific evidence all over it: it’s just that the evidence all points to not allowing religious gatherings of up to 50 people.

Churches and places of worship all over the world have been highlighted as epicentres of infection since the pandemic began:

In France: “‘Spreading at our church was so strong’, says French doctor infected with COVID-19”

In Germany: “More Than 100 in Germany Found to Be Infected With Coronavirus After Church’s Services”

Already infamously, in Korea: “Why a South Korean Church Was the Perfect Petri Dish for Coronavirus”

In the USA: “California megachurch linked to spread of more than 70 coronavirus cases”

And in… er… South Africa: “Entire church congregation being traced in response to coronavirus in Free State”

And they allow this, now? Really?

(We would have more cases if we had any test kits left to use to detect them.)

It might seem that I’m only singling out religious gatherings for criticism here, but it wasn’t me that chose that. Cyril did that when he told us that they’re the only gatherings which will be allowed.

I might rail against family braais, but I don’t have to, because I can’t have a family braai in my back garden with 2 visitors who I know have been observing all the rules and regulations for 9 weeks in case we spread the infection.
I can, however, spend 3 hours in an enclosed space with 49 strangers, singing and dancing.

I would have shouted about them re-opening restaurants, but that’s not necessary, because my friend can’t re-open his restaurant for even 10 people to have a burger at lunchtime in case anyone there has the virus.
Still, it’s fine for the post-service Sunday morning tea to go ahead.

[A no contact delivery service is available, though.]
(for the restaurant, not the Sunday morning tea)

To be honest, I probably wouldn’t fight about people sitting on a beach, on their own. Sadly though, I can’t sit on a beach on my own. But I can sit next to someone who didn’t wear a mask when they went to the supermarket yesterday. Or the day before.

I’ve got nothing against religious gatherings. But the dichotomy stinks.

However, it’s likely that when Cyril comes up for re-election, he will gently remind the pastors of yesterday evening, and they will nudge (what’s left of) their flock to vote for him. Some method in his madness, then.

But it still really is madness.

No-one is allowed to leave their house.

Has anyone paged Alanis Morissette?

…the Labour leadership think they’ve worked out why they lost the election: 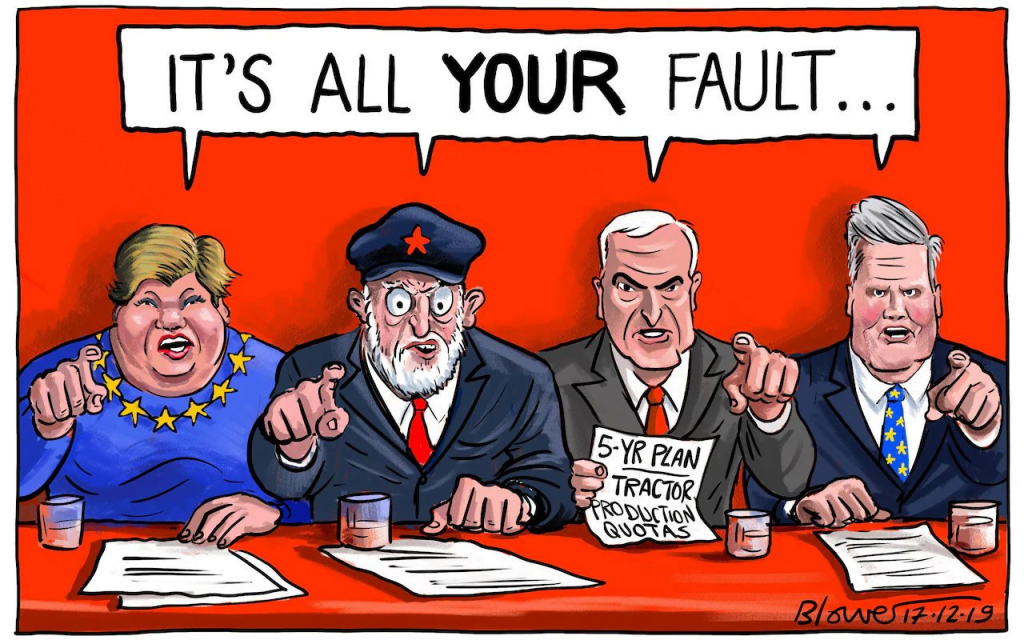 And if they and their supporters continue to feel that way, they’re already well on track to losing the next one too. 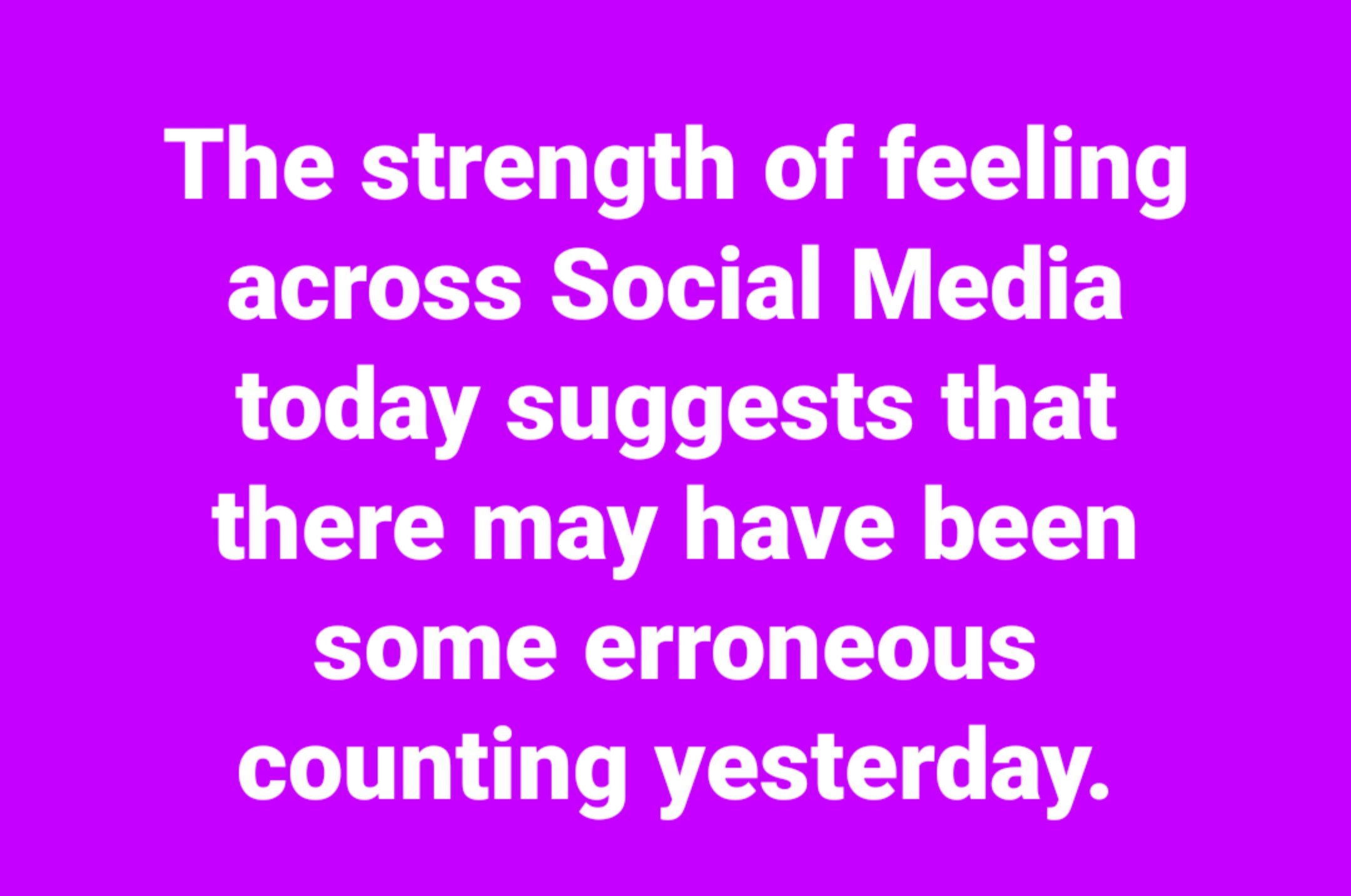 Not really moving on from my angry rant about political hysteria comes the wonderful twitter hashtag #TrollingTheGuardian. An open opportunity to take the piss out of their columnists who, by way of their wildly lefty thinkpieces, have been doing exactly the same to us for years and years now.

People have been busy, and the results are hilarious.

Some examples of the genre: 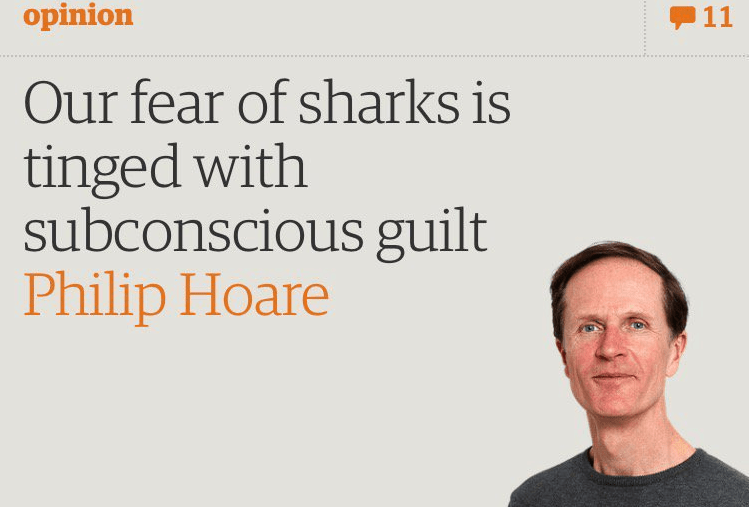 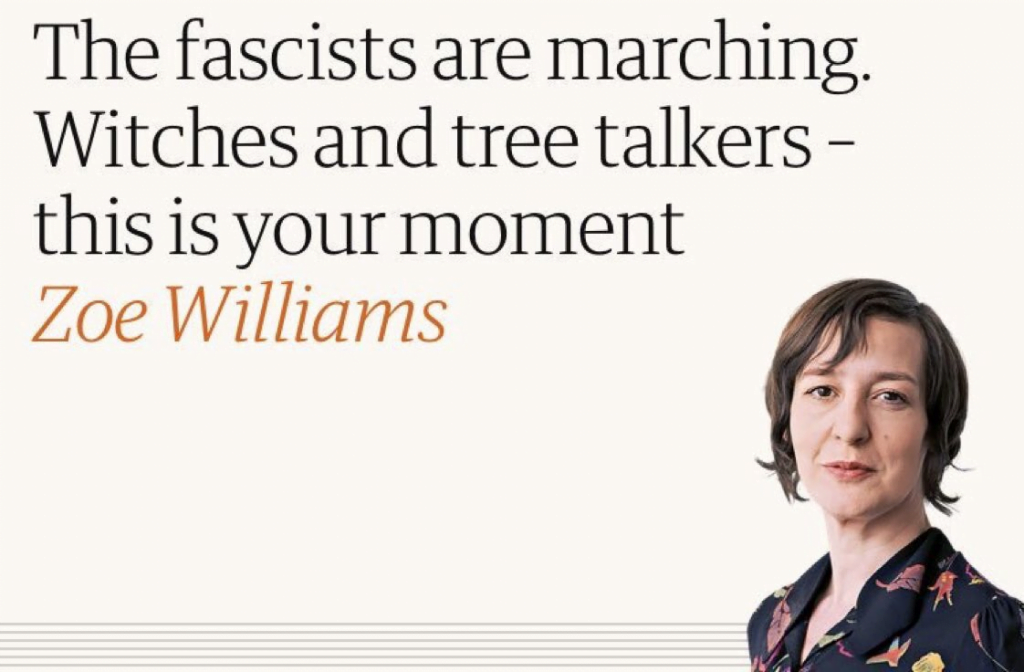 And now, as if to demonstrate just how utterly bonkers some of the Guardian’s headlines are, let me tell you that several of those examples above are actual genuine Guardian headlines. Yes, including the poo one.

If there’s one thing that can be said for The Guardian, it’s that at least it doesn’t hide its left-leaning. Rather it celebrates it, like a little hammer and sickle pin badge on its beret; like something to be proud of. Compare that with The Independent, which still claims to be… well… independent, but is actually chilling alongside the Big G on the red side of the bed.

Twitter hashtags come and go, but #TrollingTheGuardian is one that I will be revisiting regularly.