Did a bit of work last night and I’ve now got some pics onto Flickr.

Here they are. Please do go and have a look.

This is just the first batch, documenting only the first few days of the holiday as well. I do seem to have taken a lot of photos.
Looking back through them now, I couldn’t even remember taking some of them. 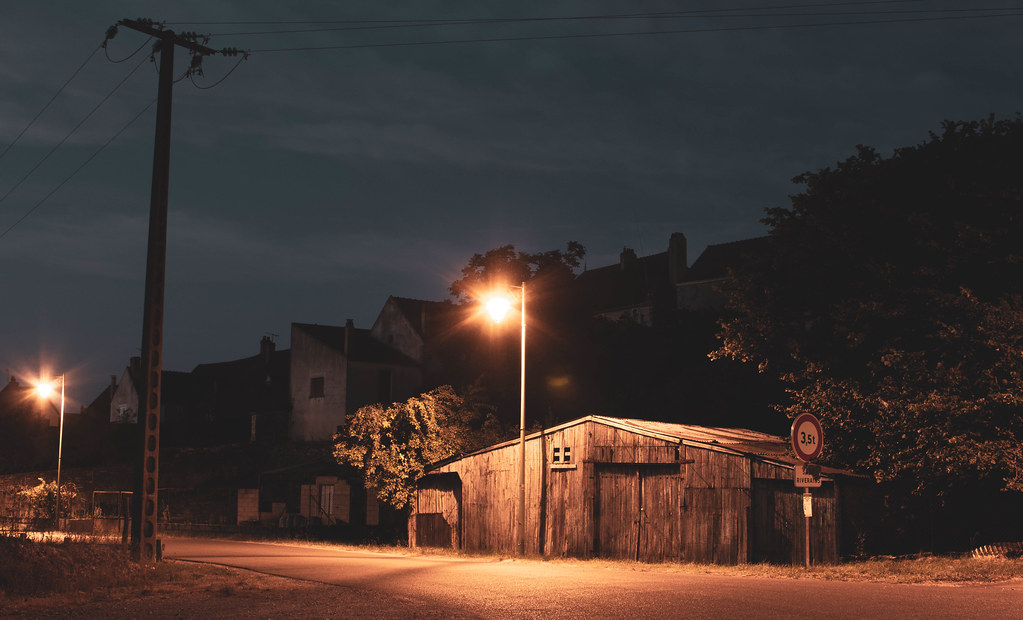 The one above though: well, I decided that I couldn’t sleep, jumped off the boat (fortunately on the dry side) went wandering around a deserted village in my nightwear looking for shots.

There’s still another week of France to come before we head over to the UK and the Isle of Man.

And there are still all the images from my phone and my Mavic.

I’m still going to be busy for a while, then. 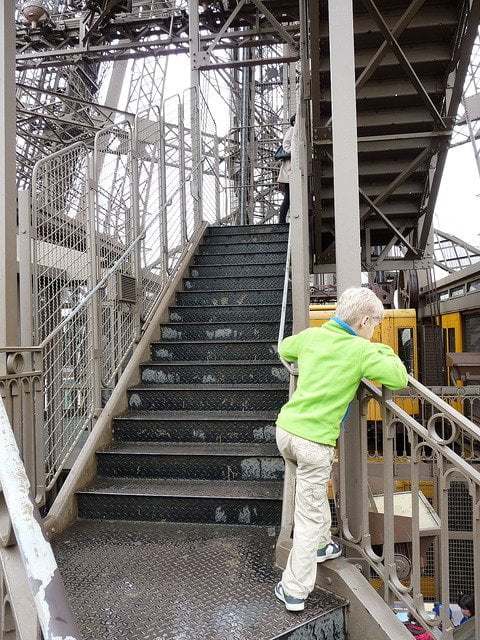 All being well, our Europe 2018 trip should be one and a bit flights in already. Are you having fun yet?

All being well, I should be somewhere over Turkey or somewhere similar as this publishes. I’m possibly asleep, listening to Ludovico Einaudi.
That is, after all, my usual MO for these sort of trips.

All being well, we should be arriving in Paris in just a few hours, assuming that the A380 operating as Emirates 073 is doing its job. And I have no reason to believe that it won’t be. The holiday starts here, and so this is probably a very good time for me to advise you to follow me on Instagram.

All being well, you probably were already, but if not, here’s the link. I intend to document much of the upcoming three weeks on there, so you’re almost certain to see regular updates. Tell your friends. 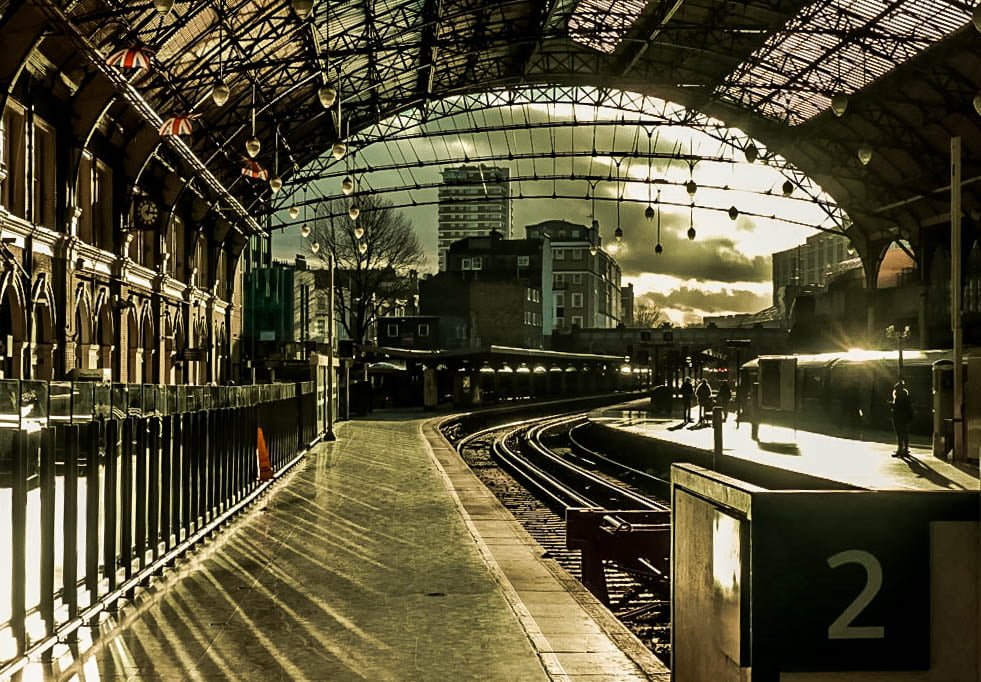 Social media hasn’t been a pleasant place to be this weekend. That’s why I’ve pretty much avoided it, dipping in only occasionally to get the latest updates and to see what other people have been saying; sitting on my hands, merely observing. I don’t have the answers to the sort of thing we saw happen in Paris on Friday evening: I’m actually pretty sure that no-one else does either. But social media, with its instant, apparently consequence-free soundbites is hardly the best place for sensible discussion on big matters like these. It has, however, proven to be an interesting social experiment and a wonderful indication of people’s humanity, or lack of it. Some of the stuff I’ve seen has been fairly repugnant – it’s made me reconsider some people’s previous statements on many other things, and it has given me some insight on how I should view their future viewpoints as well.

Specifically, I’ve seen that France, as an example of “The West”, “deserved it”.
I’ve watched as people have suggested that it would be right to use nuclear weapons against IS.
I’ve seen, countless times, that the media only concentrate on violence in “The West” – ignoring the events that occurred in Baghdad and Beirut. On that, perhaps stop watching Western media, in much the same way that I stopped watching Look North when I got fed up just hearing what was happening in Leeds. I’m quite sure that Iraqi, Lebanese and Middle Eastern media generally have disproportionate reporting as well. Go watch them for some of the time. But honestly, don’t watch Western TV news and use Western-based social media the day after the biggest attack on France since World War 2 and expect to hear about much else.
I noted, with some dark amusement, the suggestion that Britain should “ban the burqa”, citing examples of the Netherlands and France as leaders in this policy. Yes, and that’s worked really well in at least 50% of those nations.
I’ve been told, over and over again, from every side, how I should react, what I must and must not say, what’s acceptable to think and what is not. No, thank you.
I’ve seen incredulity that a passport could have apparently survived a suicide bomb. People seem to think that everything nearby simply ceases to exist. Science says otherwise.
I’ve watched as the traditional conspiracy theorists theorise conspiratorially: it was a false flag, it was Israel, it was merely a government plot to push for more control in their homelands, more bombing abroad, more restrictions on immigration.
I’ve seen people say “don’t blame religion”. No. Of course, don’t blame every individual from one one specific religion, but please don’t insult me by telling me that I must pretend that religion has nothing to do with this.

As I have said, I don’t have the answers. But, importantly, neither do any of those other people who have been sharing their differing opinions. That’s not to say that they can’t do so. I’m lucky enough to come from and to live in countries which allow their citizens to speak freely. But after watching the hateful exchanges on Facebook and (more so) Twitter this weekend, I’m reminded of the old adage: Speak Only if You Can Improve Upon the Silence.

I didn’t believe I could, and so I chose to keep quiet. I wish a lot of others had done so too.