I said yesterday that my plan was to do a bit of catching up and I did make a start on that, but I didn’t get too far because of one thing and another. I started, obviously, with a run down the blogroll and that was where I came across some rather shocking and upsetting news:

This was from Brian Micklethwait’s blog (the new one, because the old one stopped working properly). He posted it on the 28th December, but as I have mentioned already, I’m only now beginning to get to the internet things that the Agulhas internet wouldn’t let me read last week.

His letter follows on below that introduction and is typically chatty, informative and candid as Brian’s posts always have been. It’s full of honesty over what he has done and what he is facing, but there’s also optimism there, which of course there should be: having a diagnosis – no matter how bad that news may seem – is the first step to being treated and recovering – a road along which I hope Brian is already progressing.

Even if you don’t know of Brian or read his blog, you should click through on this link and take two minutes to read and recognise the courage and the humility of what he writes.

The only part of his letter that I’m going to share here is this:

But, let me now tell you what would really boost my morale.

Tell each other which of my writings you have most liked, and do so just as publicly as you feel inclined. Blogs postings, blog comments, social media, the lot. My circumstances are now no secret. If I do die soon, I would greatly prefer to do this in the knowledge that various things that I have said and written over the years have left behind them a trail of enlightenment and entertainment, and might be fondly remembered, for a while at least.

I know from personal experience just how much of a role morale plays in these situations, and so I’m very happy to do my little bit here.

I’m going to divide this up into two parts. Here’s the first.

There are a lot of specialist blogs out there, concentrating their efforts upon one particular subject: geography, photography, politics, technology, art, sport, or design – and then others even more niche that aim for all the myriad sub-genres within each of those categories. If those are well-written, informative, interesting blogs, then they will always attract an audience who share the same passion and interest for those particular subjects.

It’s far harder to write a popular blog about nothing in particular. For people to want to read that, you have to produce well-written, interesting, informative posts and you have to be ten times better at it because in all likelihood, you cannot rely on the immediate engagement of recognition and a shared interest in the subject matter.

I like to think that I mostly do ok with that sort of thing, and I think that Brian also does a great job. But here’s the thing: it doesn’t actually matter.

One of the first posts I mentioned on here from BrianMicklethwaitDotCom (the old one when it was still working properly) is one (about shelves!) with a line in it that prompted a complete change in my blogging mindset, and a line that I have returned to again and again and again over the years:

“my most important reader is me”

…every so often I have to remind you people that my most important reader is me, in a few months or years time… this will warm the cockles of my faltering heart, the way me burbling on about the Cold War ending, and what a Good Thing that is, never could. Oooh. I see that in April 2008, I was of the opinion that the Cold War ending was Good. Well, twiddledidee.

And he was absolutely right, wasn’t he? Because now, he can look back over the past 16 years and warm his cockles by remembering and reliving his thoughts at any particular moment during that time. And they don’t have to be hugely important thoughts on hugely important subjects. In fact, it’s probably better when they’re not. They might just be thoughts about the weather, the cricket, the new bus service or a new building in London. They might even be thoughts about shelves. Whatever.

And if people want to join in: well, they can. And they can dip in and out, enjoy, be enlightened and entertained. But blogging for oneself, not caring too much about who chooses to read, agree or disagree with what you are writing – making your most important reader you – means that when you take some time to look back over what you have written, you are absolutely fulfilling the purpose of all that effort you have put in over the years.

That’s a fundamental message which underlies a style of blogging, one which Brian has clearly followed extremely successfully over the years. But the second (shorter) part of this post is about how he has found a few… “different” ways of observing everyday things and made them his own. Because never again will I be able to see “roof clutter” or a “thinned photo“, watch a “billion monkey” “photoing” a landmark – perhaps one of London’s “Big Things” – and not think of Brian.

And when struggling for inspiration for a post on any given day, I will always happily fall back into the welcoming easy-way-out of a “quota photo“.

To the outsider, none of these phrases will mean very much, like some sort of in-joke in a comedy series you’ve never watched. But when you have been reading for years and years*, Brian’s ability to share the mundane and yet keep it fresh, relevant and interesting by dropping it into categories he has created, is pretty special and just another reason that he keeps his regulars coming back for more.

Reading back over the past 1000-odd words (oops – well done if you’re still reading this far), this reads like something of an awkward homage. But I’m actually fine with that, because I’ve very much enjoyed reading Brian’s blogs for 15-odd years, and I look forward to reading many more.

And if ever there was a time to let him know, then this would certainly be it.

Get well soon, Brian.
My thoughts are with you from… oh… you know… several thousand miles away.

* and I, along with many others, have. 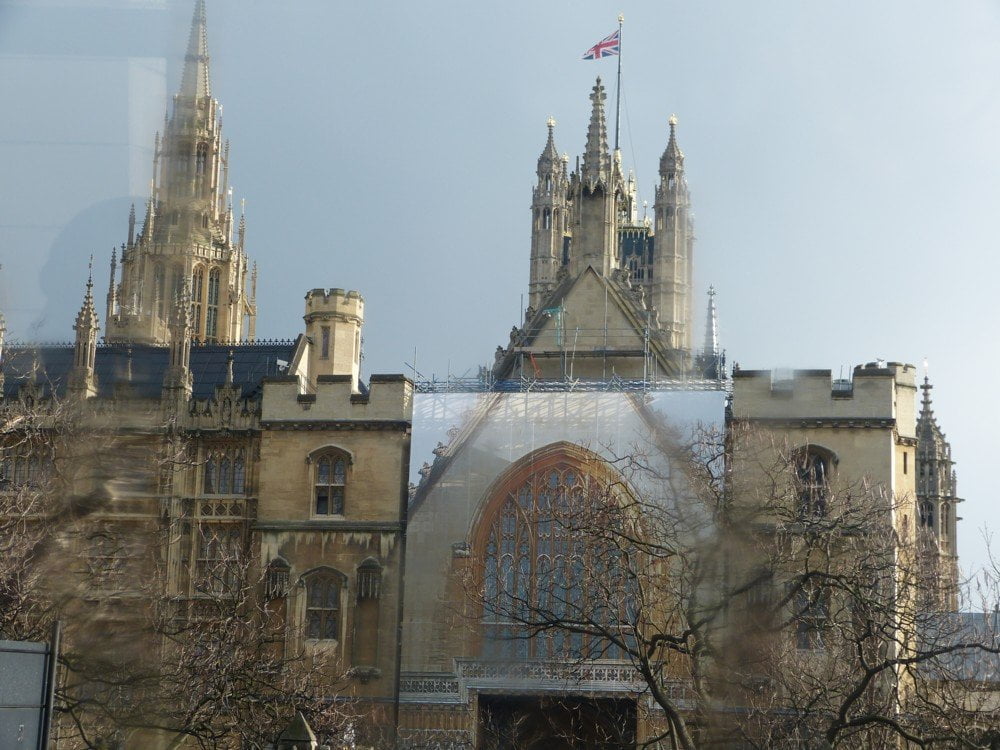 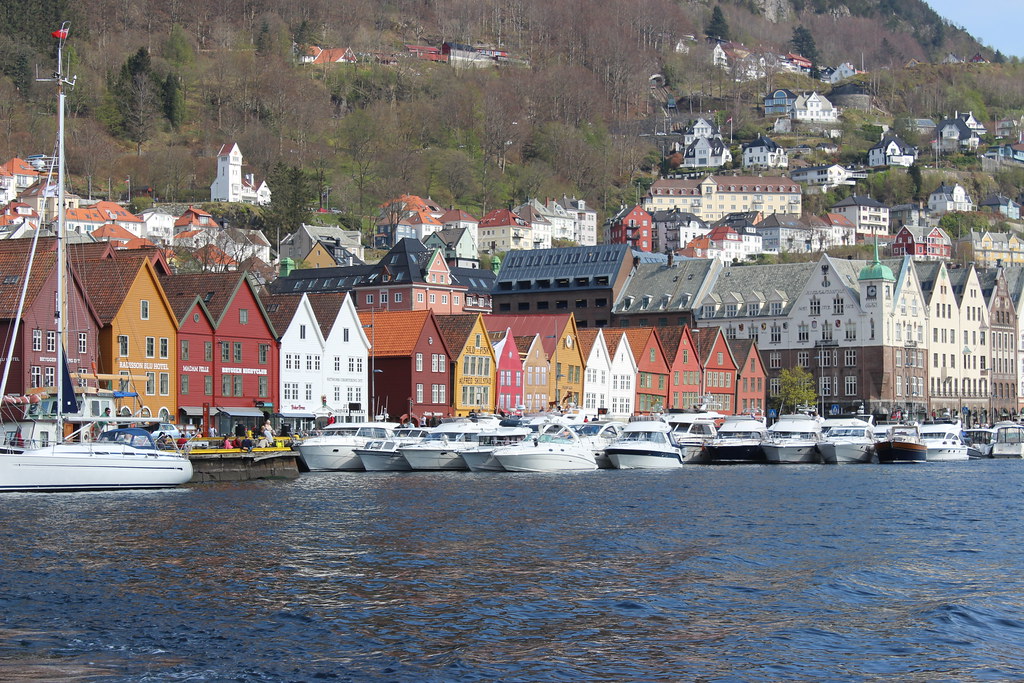 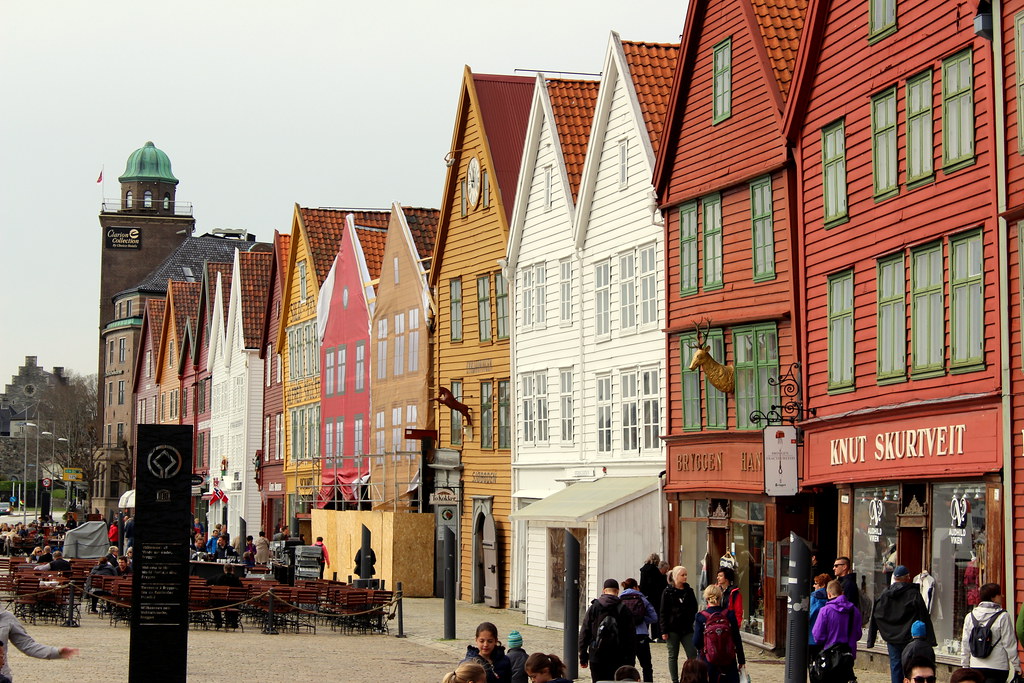 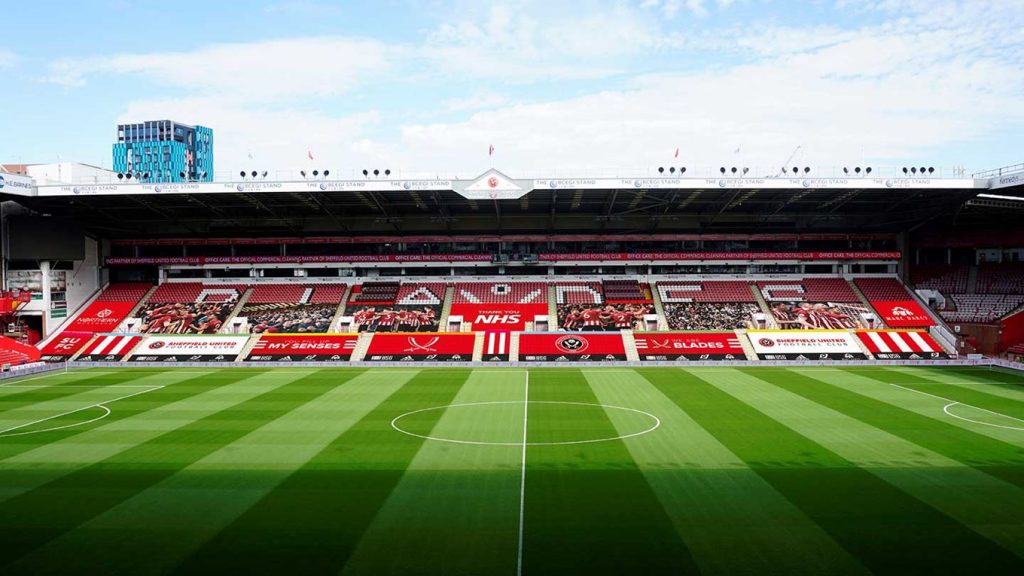 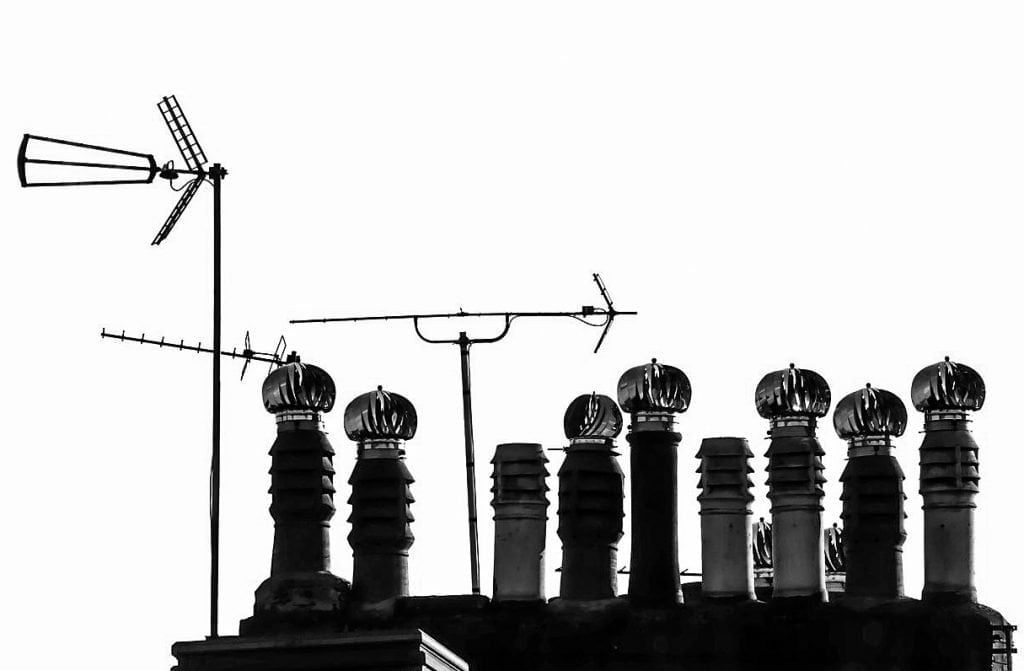 Friend of the Blog, Brian Micklethwait (you may remember him from such sites as BrianMicklethwait.Com) has a new blog.

You can now find him at (the WordPress-powered):

Congratulations on the new start, Brian.
Blogroll (in the sidebar) has been updated accordingly.

Brian has been taking photos of French teenage cats. Specifically, this one:

This is Oscar. Bonjour, Oscar.

Oscar has reached the stage in life where he is still a kitten in his behaviour, but not any longer in his appearance.  Sort of a cat teenager.
Oscar has a very short attention span, and is currently programmed to check out everything he sees, like some obsessively exploratory robot.

And I think that this particularly brilliant image of Oscar needs memeing. 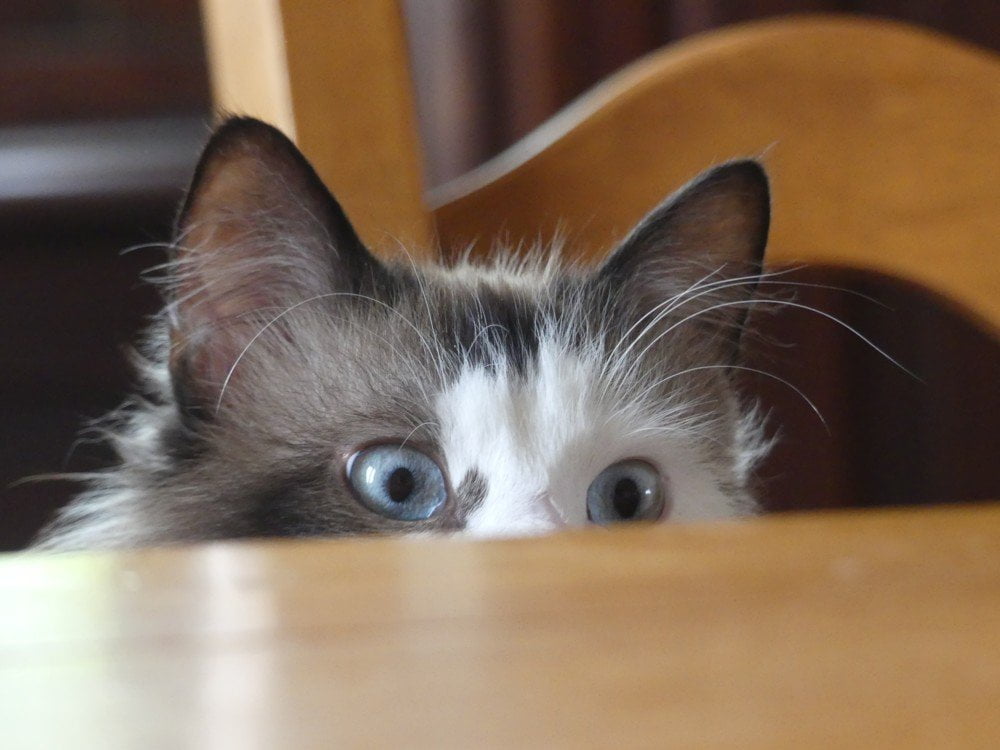 There’s even a sensible and convenient amount of space left above and below for the caption(s). That’s really thoughtful, clever photography, right there. Genius.

I’m going to be using this to depict my fairly regular moments of horror as I make various realisations about South Africa and discoveries about life in general.