My brother’s dog died yesterday. It was very sudden and completely unexpected, but at least it was peaceful. We’re obviously all very sad, especially the kids who were really looking forward to seeing the dogs and rest of the family in a couple of months time. 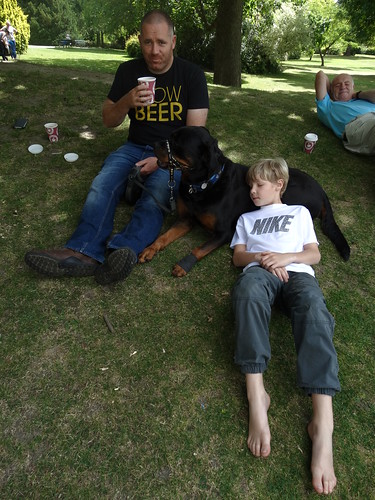 Kaiser was a lot of dog: 55kg of prime Rottweiler – potentially terrifying. But once you got to know him, it was clear that he was just a gentle giant: loving, patient, kind, good-natured.

However, for me, Kaiser wasn’t just a big softie. He was the dog that changed my view on the whole species.
I had several bad experiences with dogs when I was younger: indeed, I can still show you the scars. And when I see people backing away from the beagle when we’re out walking, I completely understand where they are coming from, even though I know that she wouldn’t harm a fly.

I used to feel that way too.

Kaiser’s gentle nature made the difference for me. It’s almost like he was a willing, knowing ambassador for dogkind. He had such obvious power, but with it, such restraint and understanding. A great example of how it’s the training, care and management of potentially dangerous breeds that makes all the difference, rather than the breed itself. 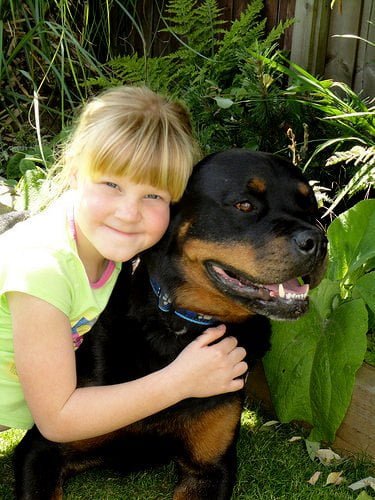 Kaiser was much-loved and doted-upon, not just by my brother and his wife, but also my Mum. Having the dogs visit was the highlight of her day when she had cancer. And Kaiser doted on her as well.

Looking back through photos on Facebook and on the family Whatsapp group, it’s clear that my brother and his wife gave Kaiser a great life. Just in the last couple of months, he was running free on beaches, through the snow, in the woodlands. Not bad. Not bad at all. If you were a dog, you’d want to be a Kaiser.

He will be sorely missed over here in Cape Town, as well as back home in Sheffield.

Do you have a dog? Of course you do. Or perhaps you don’t.
Either way, there’s good evidence that allowing your dog to lick you (this is apparently the dog version of a kiss) could lead to all sorts of nasty stuff happening to you.

It may seem like a harmless display of affection, but allowing your pet to ‘kiss’ you could be dangerous – or even fatal.

So states the Guardian in their article, entitled:

Should I let my dog lick my face?

And the easy answer seems to be “no”, unless you want to play with Clostridium spp, E.coli and Campylobacter spp. Or Pasteurella multocida, a regular part of your dog’s normal mouth flora, which was:

… blamed for meningitis in 42 infants in France under the age of four between 2001 and 2011. Nearly half the babies were newborn, and most were infected as a result of dogs or cats licking them. Four died.

Or Haemophilus aphrophilus, responsible for causing brain abscesses and inflammation of the heart.

Or Dipylidium caninum – the double-pored dog tapeworm, the human excretion of which is always a favourite at parties. (Depending on which sort of parties you go to.)

And never forget the virtually unculturable (it’s really tough to grow it in a lab) Capnocytophaga canimorsus responsible for nearly doing for a 70-year-old woman in London earlier this year.

I know which route I’ll be taking. And I don’t even have a cat.

Not 24 hours after this now infamous video was shot, the beagle was at the vet. Which wasn’t good news for anyone concerned – save for the vet’s bank manager, I suppose. 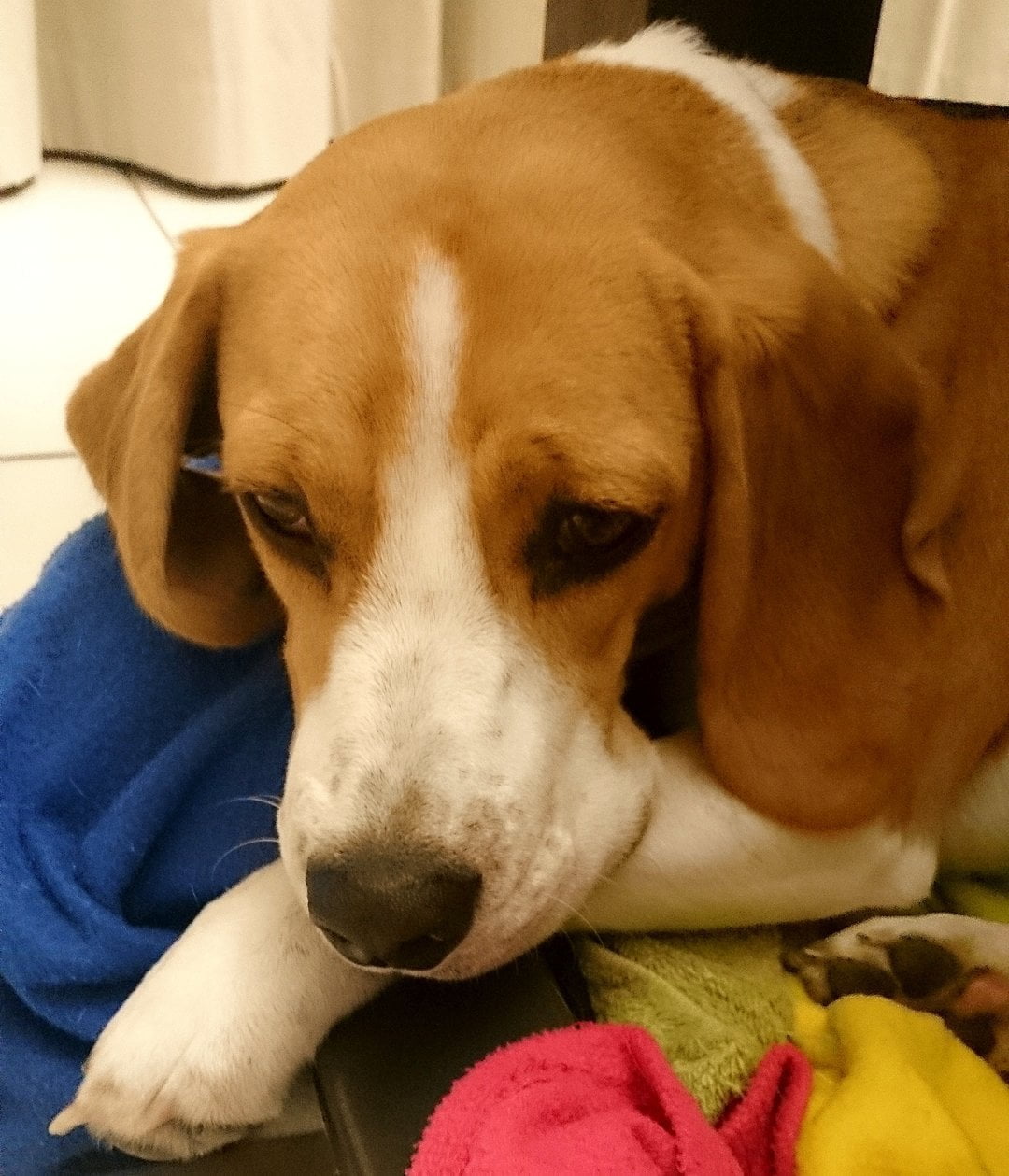 The diagnosis? A poor diet over the weekend. We’re guessing sand, fish, bones, seaweed and some more sand. That sort of thing is going to irritate your colon and it seems that the colon of the beagle is indeed irritated. We do try to watch what the dog eats, but it’s impossible to be there 24/7. We have prevented any previous episodes of this nature, which, given the desire of this breed to eat anything and everything, surely deserves at least some praise.

Despite appropriate medication, Colin remains rather subdued this evening, so we’re left hoping for an overnight turnaround before more serious measures need to be taken tomorrow.

This Parenting Service Announcement is brought to you by me having no time to bring anything else to you. 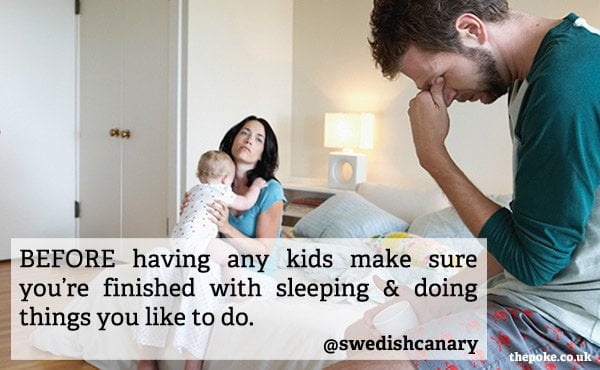 This also goes for getting a dog. I speak from bitter, bitter experience. 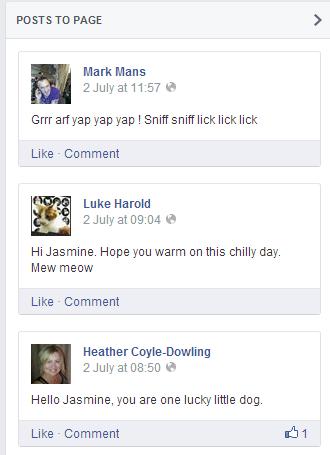