Some light hearted relief at the end of a busy, busy week.

But questions as well – is this vandalism? Is it graffiti? Or is it art? Am I right to share it? Doesn’t that essentially condone their actions?

Meh – whatever. Like I said: today is Friday and these gave me a laugh: 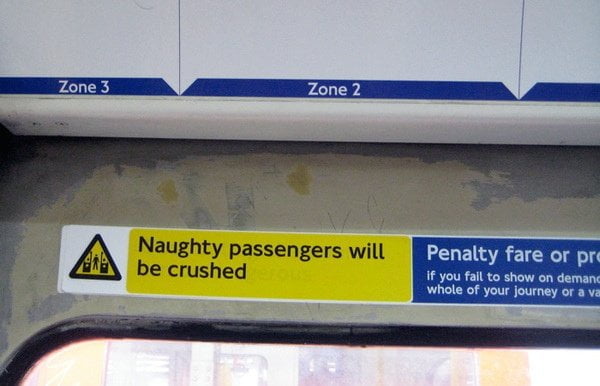 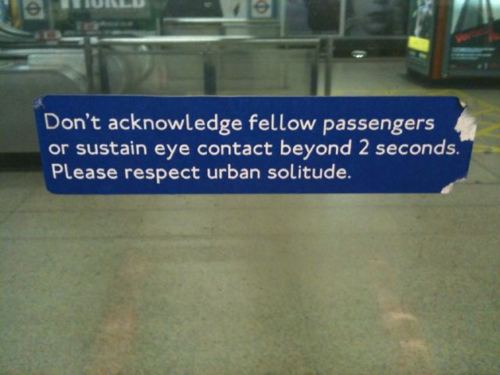 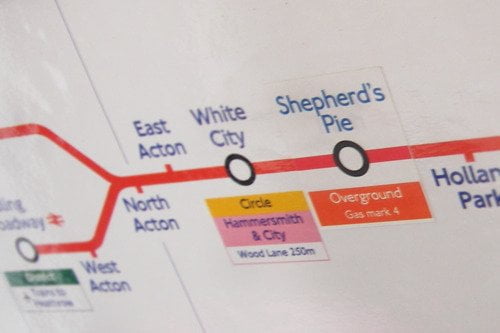 One of the gifts which Alex got for his third birthday was a packet of Ben 10 stickers. Ben 10 is, apparently, a kiddie superhero  cartoon character who can be found on Cartoon Network, pajamas, backpacks, t-shirts and indeed, stickers. I have no other knowledge of this Ben 10 character, because Alex is still too young for Cartoon Network.
That, however, has not stopped him from becoming a big fan of Ben 10.

The other thing you should know about these Ben 10 stickers is that they are those cool ones that move (ever so slightly) when you tilt them from side to side a bit. If your hands are fast enough, you can make Ben 10 look like he is having a fit. And anyone watching you will probably think you’re having a fit as well. But that kind of thing is funny if you’re three.
And stickers are great if you are three years old, because you can stick them anywhere you can reach: in your sticker album, on your wardrobe, on your window, the inside of the en-suite toilet bowl, your little sister’s head – anywhere.

Anyway, I am glad that I could identify who and what the stickers were, because being completely honest, the packet they came in wasn’t overly helpful:

And, as if to explain exactly what 3D changes in domestic paste is, there are some fishes swimming around some conservatory furniture. Maybe they were thinking fish paste. I don’t know.
To me it looks like there was an incident in the printing department and random words and graphics dropped into the Ben 10 sticker packet machine.

Either way, the stickers are a hit and have mainly gone into his sticker album, where they are making explosions and shooting lasers at the Winnie the Pooh Flat shine on bedroom glue.