Remember the Caracal (Caracal caracal) that was eating penguins?

Good news from the Urban Caracal Project this morning – they think that they have caught it:

This is Disa – a “healthy adult female” – who will now be radio-collared and relocated some distance away from Boulders Beach.

Yes, it’s a bit dark, but isn’t she beautiful? Look at that shiny coat – that’s the Omega 3 oils from all those penguins she’s been eating. There’s a lesson here for all of us, and it’s only a matter of time until someone (Tim Noakes) launches the LCHP (Low Carbohydrate, High Penguin) Diet cookbook.

After all, extensive studies in caracal populations (n=1) have shown the obvious benefits of this eating plan.

And today I’m recommending the Two Oceans Aquarium at the Waterfront. We were down there yesterday, and no, despite the rain, it really wasn’t as busy as you think it was. It’s not like it was our first time, we’re members and we go down there maybe every other month. But it’s great value and the kids love it. Every single time.

It helps that we spend as much time as we can exploring the rock pools around Agulhas and it’s a real bonus to be able to tie the two in together. 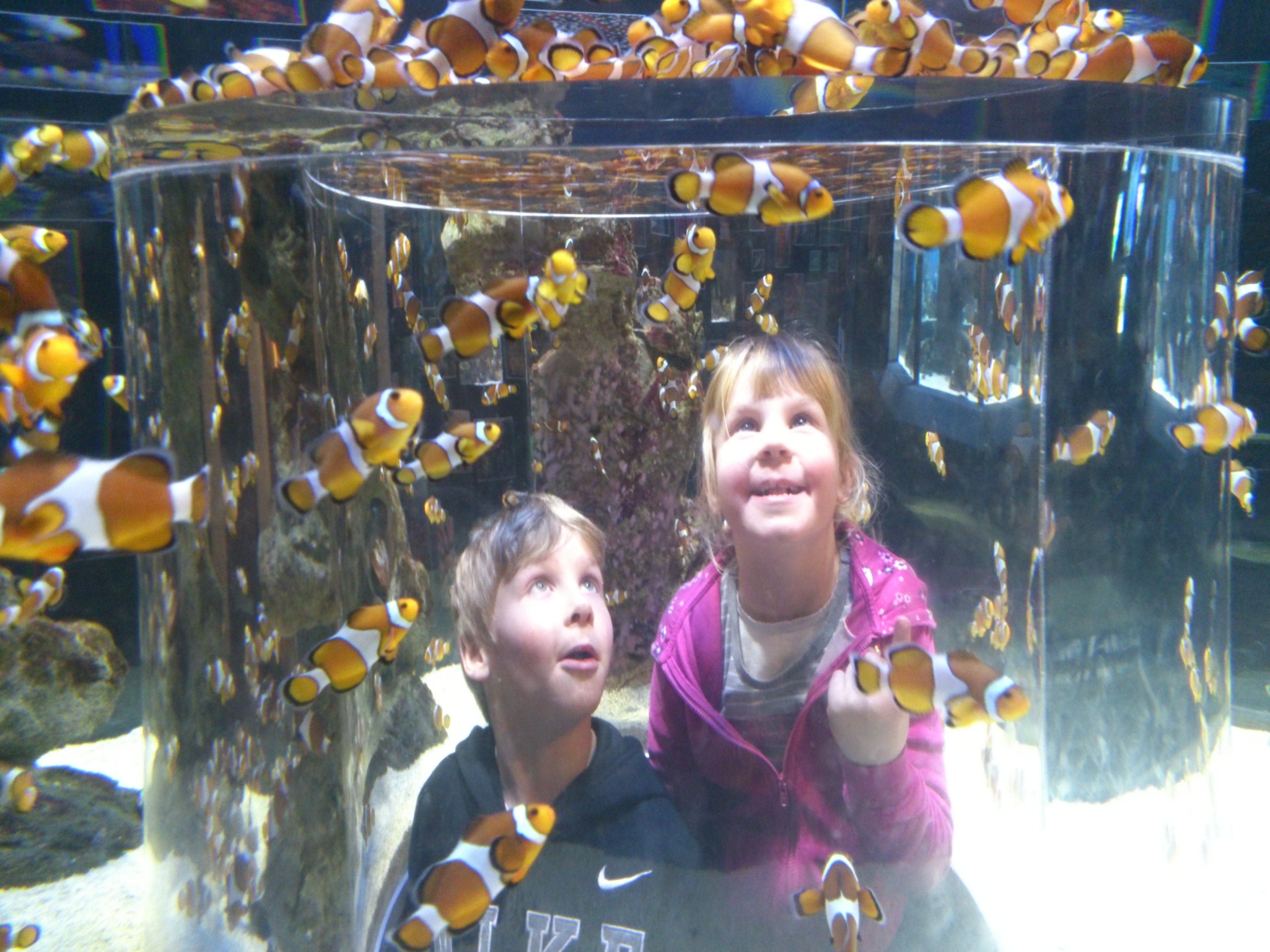 Bonus for me this time around (aside from the smiles on the faces of my loved ones, obviously) was this Rockhopper penguin, which had set up his… her… its nest right next to the fence in the penguin enclosure. 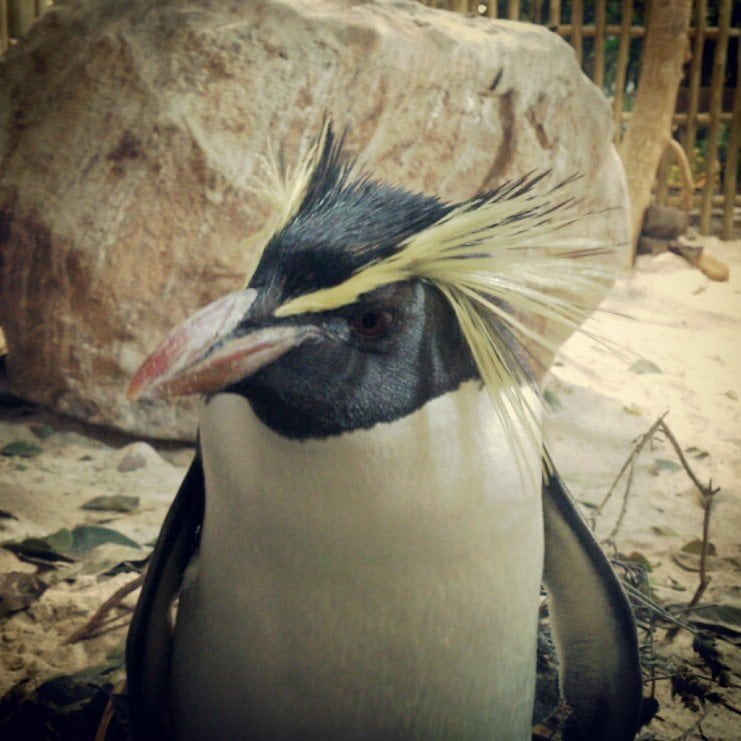 Not wanting to intrude, I carefully slipped the very end of my phone (just the tip) against the bamboo fencing poles and took this from all of 20cm away.

If anyone knows how to remove beak marks from a Sony Xperia T, I’d be obliged if you could get in touch.

Anyway, I suspect that I’m teaching Cape Town parents to suck eggs when it comes to suggesting the Aquarium as a good spot to take your kids. But just in case you were hesitating, go and do it.