From time to time, I like to help people out by mentioning their cause on this blog.
This is one of those times.

Apparently, that’s R500 less than other similar units, so don’t hang around. 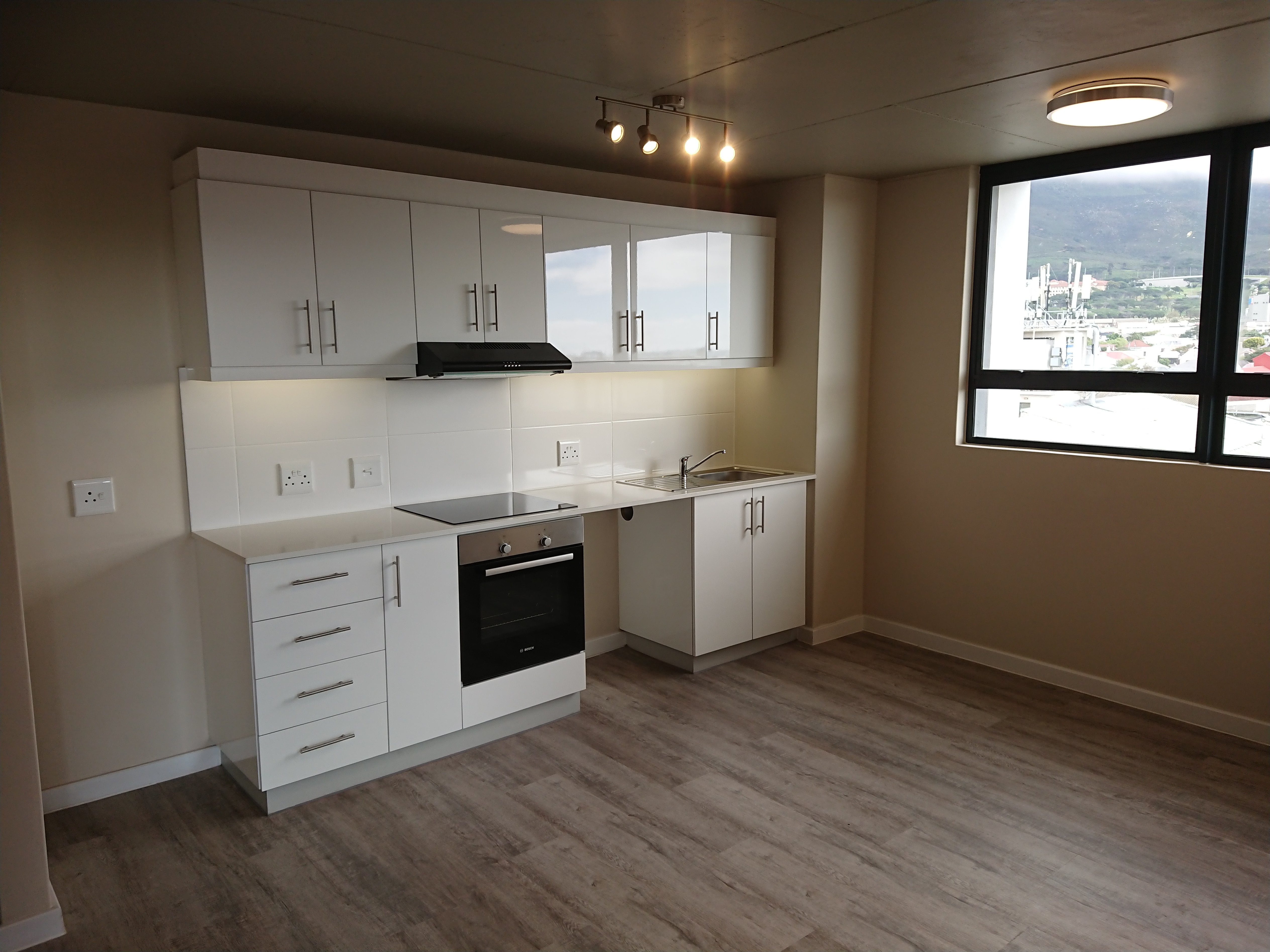 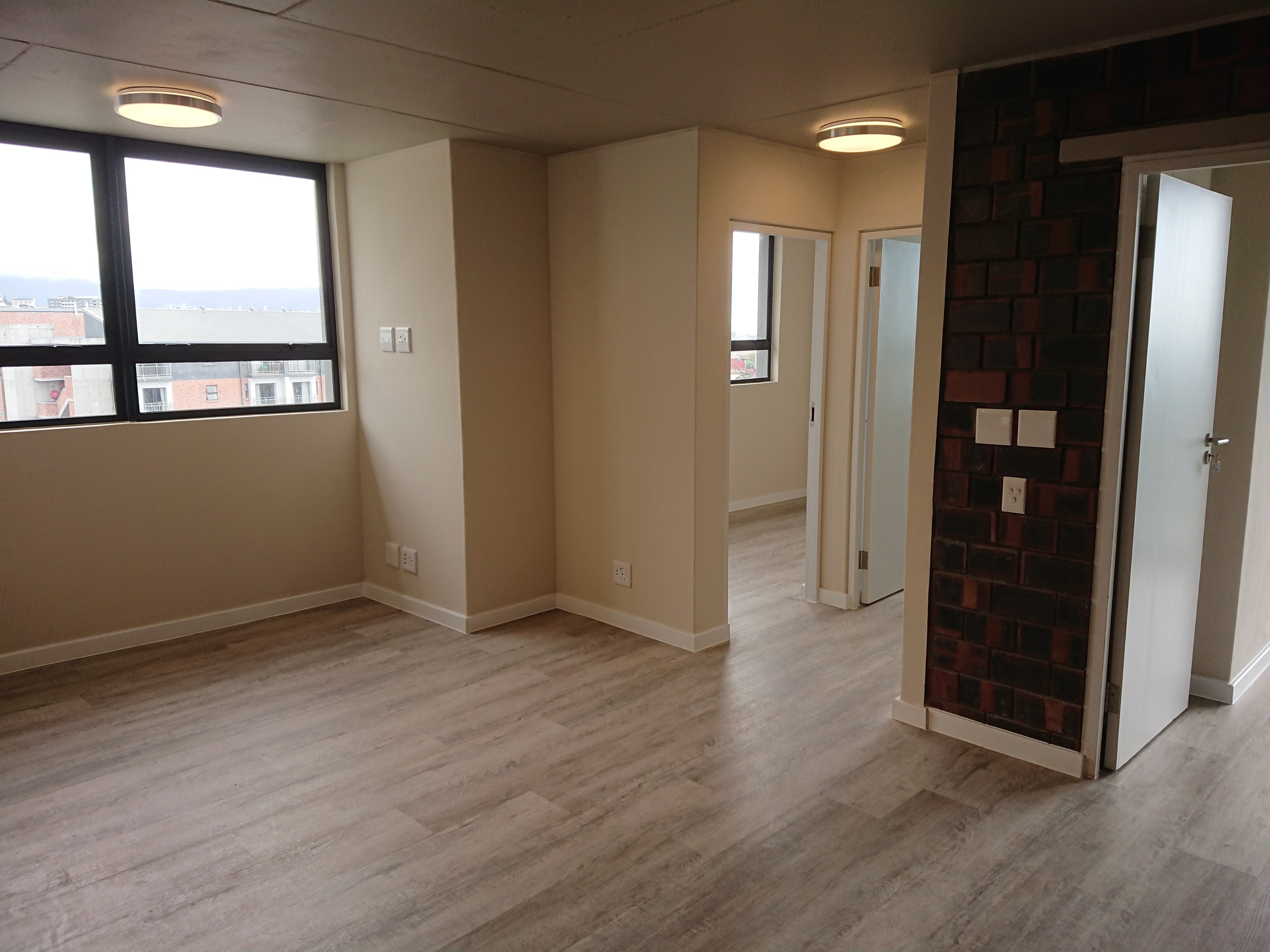 For more details – including more photos – drop me an email at:

and I’ll put you in touch with the people who are waiting for your call.

Oh, and please share this widely in case that dream tenant is on your timeline.
Thanks. 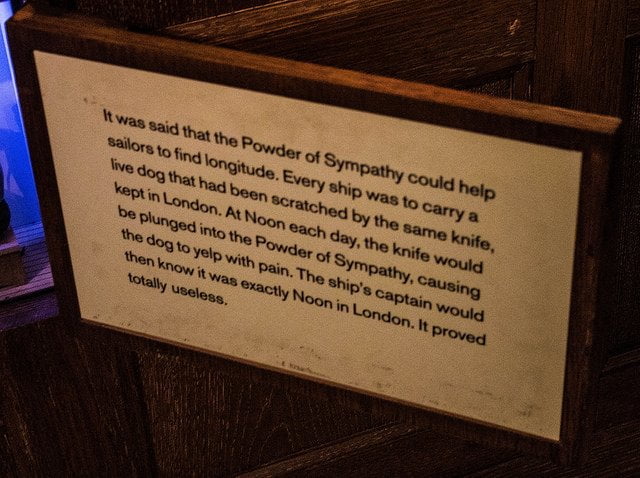 These days, one can simply glance at one’s smartphone to obtain an accurate reading of one’s latitude and longitude. And thanks to the position of the sun and the stars, sailors have long been able to gauge their latitude fairly accurately. Longitude was an entirely different kettle of fish though – the biggest limiting factor being that in order to calculate one’s longitude, one needs to know the time accurately. When a hefty prize was announced for anyone who could solve this problem, it attracted a lot of interest – not all of it entirely helpful. The Powder of Sympathy was one of the less successful ideas. I love the final sentence: as if we really needed telling.

Interesting fact about Cape Agulhas – it lies right on the 20° Meridian. And I mean pretty much exactly, right down to 6 decimal points. Given that we generally divide the world up into segments of 15°, this isn’t hugely important, but I have noted that if you poke the beagle at noon while standing on right on that imaginary line (I use my phone’s GPS to get it just right), it will let out a small bark, before glaring at you.

Now superseded by modern technology, back in the days of Diaz and van Riebeeck, every ship passing the Southern Tip would have had a beagle on board to poke as they rounded Cape Agulhas. This act wouldn’t tell them anything they didn’t already know, but it’s always good to poke a beagle whenever possible. Keeps them on their toes, see?