Not much from me here today because I am off out with the long-suffering Mrs 6000 to celebrate our wedding anniversary.

Yep, 14 years today, which apparently warrants a gift of ivory. 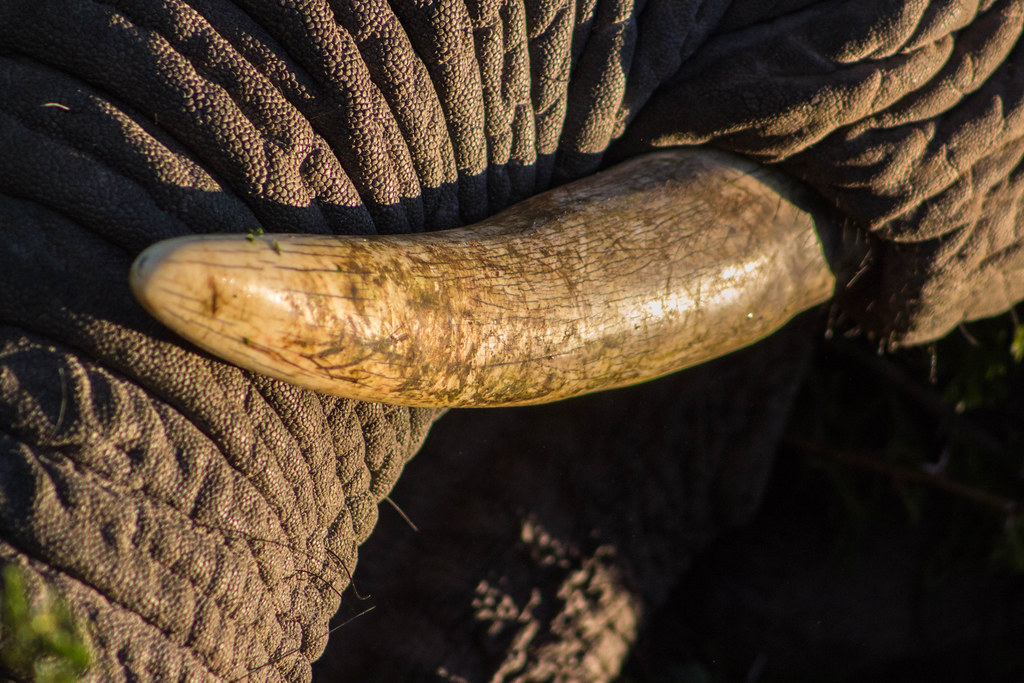 Fortunately, I was able to oblige rather easily, because everyone was watching out for the rhinos and I sneaked in the back.
Tusk, tusk… Naughty boy.

Unlucky for some. Or so they say.
Fortunately, I don’t subscribe to that sort of nonsense.

Mrs 6000 might do though, and maybe she feels that she walked under a black cat or something, because it turns out that she’s been married to me for a whole thirteen years today. Back of the net!

Two kids, a couple of houses, a beagle and a lot of fun and laughter later, we’re still the best couple that ever there was.

Here’s to the next thirteen years, and beyond.

This evening marks the 10th anniversary of the day that my gorgeous wife and I met (again*) here, in what has become known as “That Putney Bridge Moment™”. 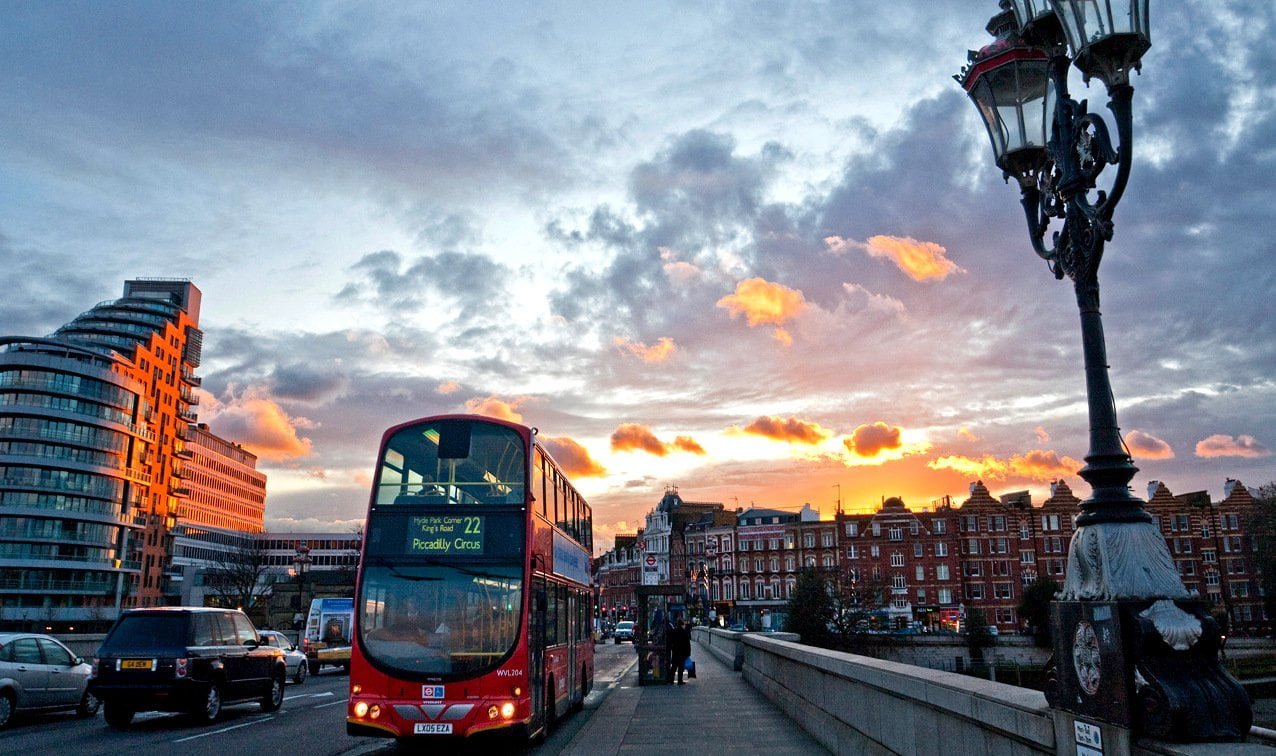 The rest, as they say, is history.
A weekend, a trip, a move, a proposal, a marriage, a house, two kids and a really, really good blog.

I never really understood the title of that film. But then, I don’t do films. But seriously, a 7 looks nothing like a V. Was the sequel to be called ei8ht? Because that doesn’t work either. Unless you drop the 8 below the line to make it look more like a g. WordPress doesn’t let me do that though.
Anyway, it’s se7en because it is my – and by a surprising coincidence, also my wife’s – seventh wedding anniversary today.
Seven years allows you to buy gifts of copper, wool and “desk sets”. I played safe and avoided the “desk set” option, thus increasing the chance of there being an ei8th anniversary around this time next year.
We celebrated by walking through some water to a cave (yes, seriously) and drinking some bubbly in front of a obstinately unflaming fire. This is not a metaphor for our marriage: the wood was just a bit damp.
(Stop sniggering at the back.)
And so, with the wind howling around the cottage, and the internet struggling for grip, I’ll head off to a cosy bed with a cosy wife and think of the amazing last sev… se7en years.
Happy anniversary, dear.

Love this from American site loweringthebar.net:

According to the Daily Mail Online, an immigration officer who worked for the UK Border Agency managed to get his wife out of his hair for three years by putting her name on the no-fly list while she was visiting the in-laws overseas. Officials confirmed on January 30 that the man had confessed to adding his wife’s name to the list after she left for Pakistan, with the result that she was not allowed to get on a plane to come home. Airline and immigration authorities refused to explain to her why she was not being allowed to travel, although I imagine she put two and two together after her immigration-officer husband stopped answering his phone.

As you might expect, the husband was smart enough to tamper with immigration databases but not smart enough to avoid getting caught. Or, at least, it appears that at some point during the three years he forgot he had exiled his wife, and that he had done so by putting her on a list of people considered potentially dangerous. He later applied for a promotion, which required a new background check, which showed that, lo and behold, he was married to somebody on a terrorist watch list. That raised some eyebrows, and the officer then admitted he had tampered with the list.

He has been fired, and boy is he going to be in the doghouse when Mrs. Immigration Officer gets home after three years in Pakistan. Man, he better have some flowers waiting, is all I can say.

According to the report, the UK Border Agency has, like our own Department of Homeland Security, been criticized for “poor performance” and has suffered a number of humiliating incidents, “for example the incident 19 months ago when an illegal immigrant escaped from the Channel Tunnel port at Folkestone by clinging to the underside of a bus carrying Border Agency staff.”

For the record, I have not been checking when Mrs 6000’s next trip abroad will be.