Dear 6000,
I am a geology student from the UK and I am looking for some assistance with a project on the geology of Table Mountain. Since you mentioned this subject in a post recently
[I did? Oh yes. I did. – Ed.] and you are based in Cape Town, I wondered if you might be able to help me out.
Specifically, I am looking for a photograph showing the effect of cross-cutting faults separating multiple peaks of Table Mountain Group sandstone on an eroded granite basement together with some indication of the proximity of this phenomenon to the Western Seaboard of the Cape Peninsula.
I really hope you can help.
Best regards,
Steve Green.

Woo. Toughie. You’re asking for a lot of detail in one photo there, Steve.

Fortunately, I have scoured the 6000 miles… photo archives and found the perfect image for your project, detailing everything you require. 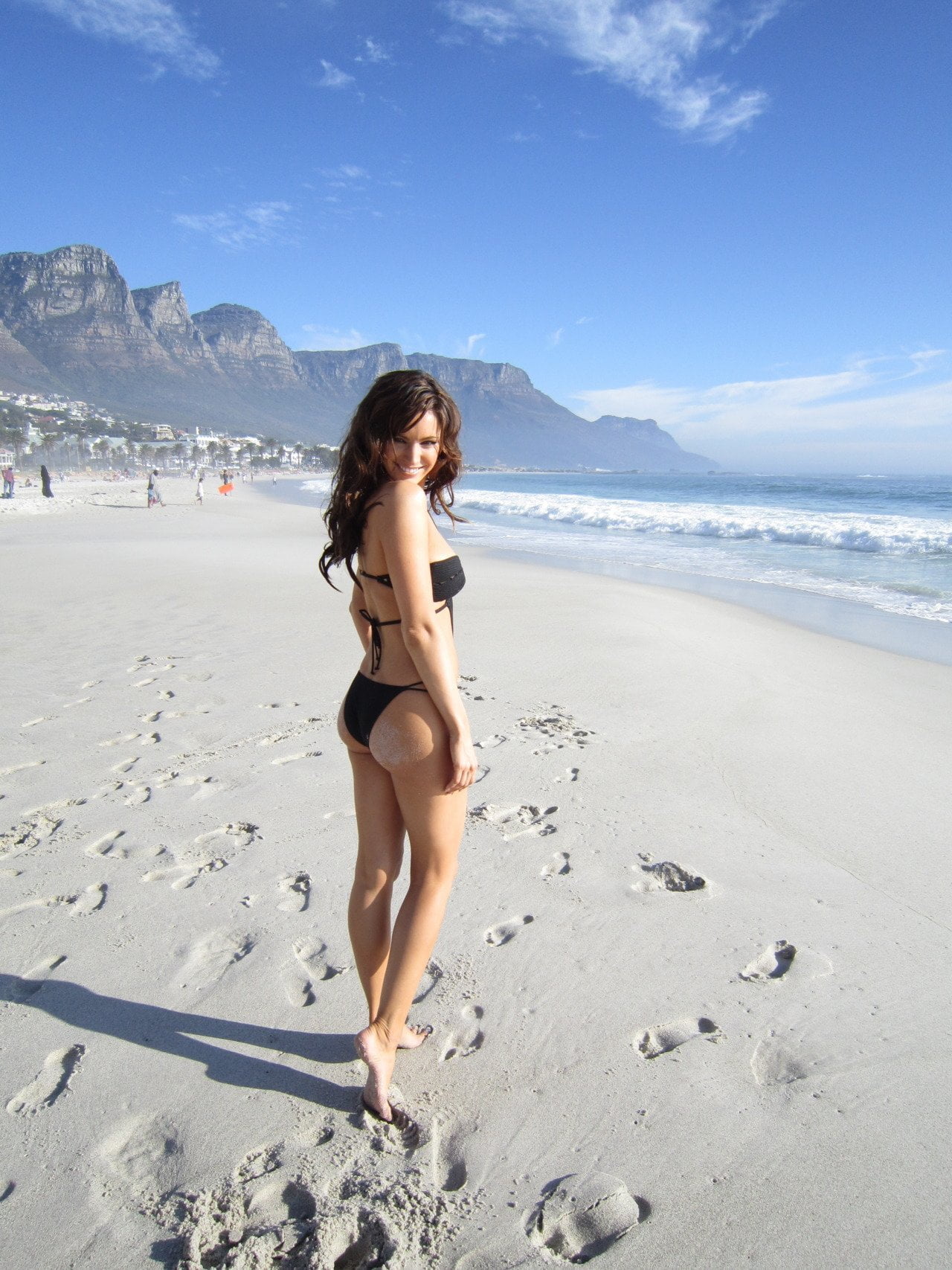 There you are Steve, I hope it meets your needs.

I remember being in the UK. Downing a coffee and heading out into the rain to work. Popping into the hospital newsagents in the morning and buying the paper.
I generally stuck with The Times or The Telegraph. If it was Monday, I might get The Sun for the football news. I wouldn’t touch the Daily Mail, because I didn’t want to read alarmist nonsense about house prices or the latest idiotic health-fad idea, e.g.:

How 40 winks in the afternoon can raise your risk of diabetes.
Daily Mail, 9 March

Quite. But now, in a sinister turn, it seems that the Daily Mail has run out of bad things to say about Britain and Britons (amazing!) and has turned it’s attention overseas. Peter Hitchens’ piece is arguably the most damning, one-sided, ignorant, pessimistic, alarmist thing I’ve ever read about this country. It’s not the most racist, obviously, because some people have the courage and honesty to at least speak openly about their views, however repugnant those views may be.

I sighed when I got to the standard disclaimer a few lines in:

I can promise you I will be accused of alarmism and pessimism for saying so, and quite possibly of ‘racism’ too.

How many times have I read that? It’s put in there because the piece is alarmist, pessimistic and ‘racist’. And when you point that out, the author can say, “Well, I knew you’d accuse me of that”. Of course, it doesn’t make those accusations any less valid.

The article is also inaccurate on many points. The “African Chernobyl” comment made me laugh – I’m about 12 miles away from Koeberg nuclear power station at the moment and I’m really not scared at all. In fact, I don’t know anyone who is, so where did he get that soundbite?
The power blackouts indicating “a country on the slide” are long gone, as the nation pulled together to use electricity less wastefully.
The upcoming election is being overseen by the strong arm of the IEC together with international observers – it is not “crooked”.
His comments that we do not hear about crime or HIV or corruption is completely laughable. Would that we could hear about something else for a change.
And finally – that machine gun song – only the most desperate of propagandists have ever been foolish enough to take it literally.

And then on Zuma: jibes about his weight and his “charisma of an ashtray”. This from a man who has Gordon Brown as his Prime Minister.
Hitchens points out that Zuma is a polygamist as if this is unexpected and wrong. Well, yes he is. And in the Zulu culture that’s completely normal. Many from that tribe would probably look at Barack Obama and Gordon Brown and wonder why they only have one partner. This isn’t America or Britain – so why should Zuma conform to your Western norms?
And then the fawning support for (white and Western) “popular and effective mayor of Cape Town and leader of the Democratic Alliance” Helen Zille. I had to read twice and then check I wasn’t reading a DA election ad.

I caught up with her at Stellenbosch University, where she was speaking to an almost wholly white student audience, switching easily from English to Afrikaans. Unlike Zuma, she is a witty, fluent orator. She does not break into song, and critics joke that if she did it would be ‘Bring me my cappuccino’ rather than ‘Bring me my machine gun’.
Her aides, however, point out that she also speaks fluent Xhosa, Nelson Mandela’s language, and that many of her meetings are full of black and brown faces.

[Her] diagnosis is impressive, cool and clear. [Her] cure: a real law-governed democracy, is attractive.

Once again – the naïve assumption that Western government is the cure-all South Africa requires. But of course, It won’t happen.

She knows the Alliance must break out of being nothing more than a white liberal party. But alas she is a white liberal, albeit a very impressive one.

Indeed. If only those silly black people would understand that the DA doesn’t stand for “Darkies Aside”. But no – they insist on voting for parties that they choose, instead of the ones that Hitchens would prefer to govern the country. How very trying.

Altogether the worst bit of journalism that I have ever seen. But, of course, there will be those who believe every word, like the Daily Mail readership. And then they’ll tell their friends Roger and Helen over a pineapple juice at the Black Dog on Friday evening, wonder if JZ killed Princess Di and then all worry about how it will affect their house prices. Sad, but true.

So why this “quandary”, then? Surely one just avoids the Daily Mail and its obnoxiously snobbish racist viewpoints?

But no, because the editors (who swore they would never again use paparazzi pictures after that 1997 Paris tunnel incident) drag you in with their loss leader: Kelly Brook in a bikini in the Caribbean. It’s unfair, but it’s brilliant marketing. And while I hate to admit it, it’s working on me. I just wish I didn’t have to put up with misleading, racist crap to be able to see skimpily dressed ex-Breakfast TV presenters frolicking in the sea.