More tourist stuff today with the tourists. Cape Town is full of them. 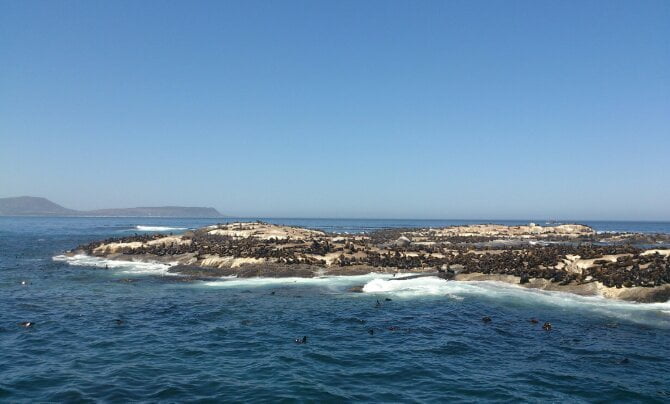 It was ball-achingly hot again today, so the breeze on the Nauticat boat out to Duiker Island was a great relief. Unsurprisingly, there were seals. Great swathes of them; almost as many as tourists.
The seals along South Africa’s shores eat over 200 000 000 tonnes of fish each year. Want to do something to promote local fish stock sustainability? Kill a seal.
Not really, obviously. That would be a horrible thing to do – although undoubtedly beneficial for the fish.

I would definitely recommend the hour long trip out to Seal Island though. Great fun for adults and kids alike, and good value at R50 and R20 respectively.

It had been a while since we had been out to Hout Bay’s World of Birds and been crawled all over by squirrel monkeys, so we met up with friends and headed out there yesterday. Maybe it’s because we’re nearing the end of winter now and not yet into tourist season, but I have to say that the place needs some TLC desperately. Muddy paths, broken cages, damaged signs and bins, overgrown bushes. Nothing huge, but  the whole place just needed a good clean up and some work and money put in to it.
And, at R155 for the three of us (K-pu was a freebie) they should really have the money to do something about it. Although maybe they’re suffering in the credit crunch as well. Some big corporate sponsorship wouldn’t go amiss. Investec World of Birds, Woolworths World of Birds or maybe Rainbow Chickens World of Birds. Or maybe not. That said, the animals all looked well kept, happy and healthy as ever and the kids really enjoyed themselves, and at the end of the day, I guess those are the things that are important. Thus – for me – it still remains a recommended attraction for visitors to Cape Town – especially those with kids. Alex was particularly taken by the parrots and the promise of an ice cream at the end of the visit.

I tried to get photos with the “new” camera, but it’s tough when you have your own little monkey hanging off your arm and another one chasing a turkey. Here are my best efforts. I particularly like the Kookaburra shot.
I’m no big fan of things Australian, but I’d love to taste one of them for real. 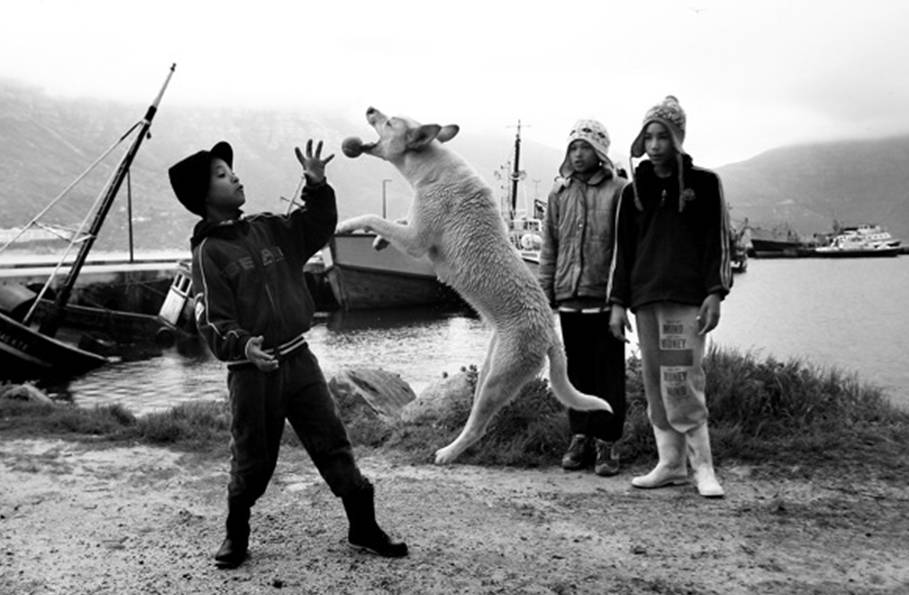