Lie in.
Bit of garden movery ahead of the stuff that’s happening tomorrow. (More about that… tomorrow?)
Some luge (watching, not doing).
Hit the pool for a while.
Out for a quick beer (or two) with friends.

Dinner on the Waterfront as the fog rolled in.

Should have taken my camera, but if I had have done, we’d still be there.

A bit of lie-in, ahead of the return to school tomorrow (albeit still virtual school, not real school).
A quick coffee then off into the drizzle for a decent 6km run.
Shower, patio haircut (went well).
Sun comes out.
English muffins and more coffee for brunch.
A blog post. <- YOU ARE HERE
Sheffield United on at 1pm.
A relaxing afternoon seething/basking in glory.
Making sandwiches for Ladles of Love.
Evening in front of the fire and the footy.
Bed at an unreasonable hour.

My run this morning wasn’t great. I managed to pull back a bit of time at the end, but the combination of a gale force NorthWesterly wind, my reluctant legs and last night’s disappointing meal at the Blockhouse Kitchen at Uitsig weighing me down made for a tough five kilometres.

The country is on hold this morning, wondering whether the Springboks can make it through to the Rugby World Cup final. They’ve had something of a free run so far: since losing losing to New Zealand on the opening day, they’ve only played one team ranked inside the top ten. And that was Japan.
And only one team in the top twenty. And that was Italy.

Wales might be a tougher test, but there’s always a French referee on whom to blame any prospective defeat.

Me? Well, the rugby is on in the background, but I’m doing jobs around the house and feeding myself with coffee and anti-inflammatories.

Later, I may drink some beer and watch some football. I deserve it.

UPDATE: As soon as I clicked the publish button and glanced at twitter:

This post was written ahead of the weekend, precisely to leave ample time to (possibly) do some flying this morning.

I’m not sure exactly where yet – most of the peninsula having been comprehensively locked down by Table Mountain National Park – but 48 hours ahead of… well… now, the weather forecast is looking excellent for a quick trip up into the Cape Town skies (other regional atmospheric locations are available). And that makes a change, given that the infernal SouthEaster has been blowing annoyingly strongly and seemingly constantly for several weeks now.

I’m sure you’ll be among the first to see some photos or footage assuming that I do manage to get up somewhere (ooer/careful now, etc etc).

Watch, as they say, this space. 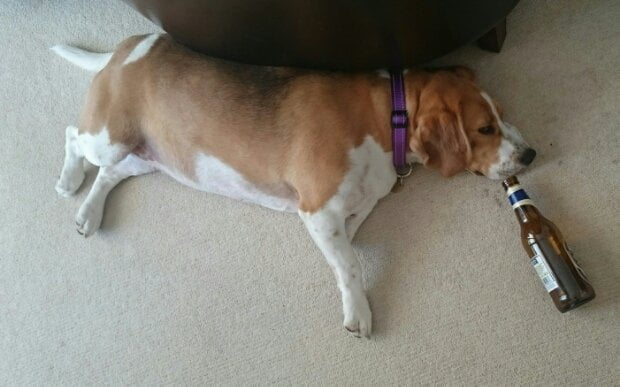