Finally! A win! And a well-deserved one at that.

I’ve been doing some rudimentary calculations and I reckon that we can still win the league.

After last night’s match against Manchester United, where we lost by the odd goal, but probably deserved to get something out of the game, I’m planning to write to the FA today to ask for a slight rule change regarding the awarding of points.

Under my proposed system, a win would be worth 3 points (no change), a draw would be worth 1 point (no change), but a third category: “lost by the odd goal, but probably deserved to get something out of the game” would be added, worth, let’s say, a couple of points.

I’ve been doing some rudimentary calculations and if this was instituted and backdated to the beginning of the season, we’d be in the Champions League places now.

A much better performance from us last night: you know you’ve got teams worried when – even though you’ve made the worst start to a top flight season EVER and lost eight league games in a row for the first time EVER – the billion pound teams are getting players booked for time-wasting so that they can scrape a win.

United lose again. A lacklustre performance exacerbated by a buoyant Southampton team and – as their second goal (which took three deflections off defenders, wholly wrong-footing our keeper) demonstrated – the curse which has clearly been placed upon the team.

It’s an almost laughably bad situation, the only positive being that it can’t really get any worse right now. As Yazz used to tell us – and as they used to play at the Lane after every defeat in the early 90s – The Only Way Is Up:

Never a truer word was spoken. Or sung.

Each defeat now makes up a smaller percentage of the overall misery, and so it doesn’t hurt quite as much as before. Equally, it’ll make our inevitable escape from disaster even more impressive, so it’s not the end of the world. Just yet.

And there’s always next week to get our first win: a matchup against [checks notes] er… Manchester United.

On a more serious note, at least there’s no panic setting in, and our owner is clear in his support for the manager:

I can’t affect the fortunes of the team at the moment. It’s always been difficult to do that from 6000 miles… away. And so I’m going to light the braai and open a beer.

What else is there to do? 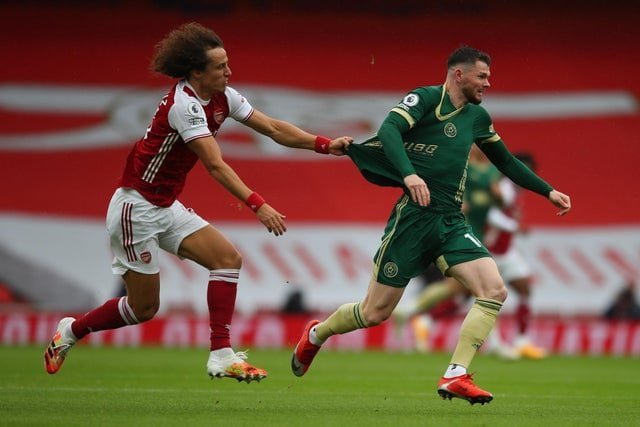 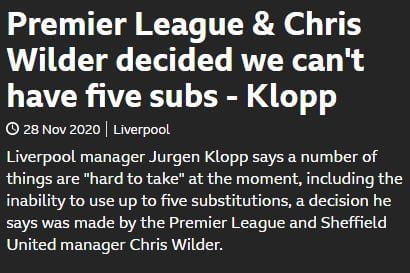