Godammit, Satan – you prankster! You almost had us all there!

Here’s hoping Lisa Grace follows her own advice, connects with some others who have this imaginary virus, and Darwinism takes its course.

Your regular reminder that these people walk among us. Take care out there.

I was just about to write a blog post about something nice, but then I saw this pop up:

As is often the case with these religious things, I’m struggling a bit here.

Presumably, there are some bad things which happen which are sent to test us, and then there are other bad things which happen which are actually sent from the devil. It would seem that someone somewhere upstairs (no, not that high) in the Catholic church has decided that the sexual abuse scandals have now slipped into the latter category, and can be attributed directly to Beelzebub himself.

This new-found allegation has two very convenient results: firstly, that the Catholic church wasn’t at fault here – it was, after all, entirely the work of Satan. And who (other perhaps than God’s representative incarnate on Earth) could have known that? Blameless, innit?

And secondly – like a microbiologist diagnosing an infection – now we know what is responsible, be can do something about sorting it out. The microbiologist would use an antibiotic, the Pope is going to use a daily prayer to St. Michael the Archangel. And that should clear up the discharge in just a couple of days.

So yeah – same same, when you think about it. Except that the infection doesn’t usually leave altar boys with PTSD.

I am, as ever, unimpressed.

After my “I Give Up” outburst this morning on the futility (or “fruitility“, lol) of attempting to avoid depressing news, I have actually decided to give up. Really, absolutely and unequivocally.

Because even when the news isn’t depressing, it’s just stupid.

This story, from a the website of a South African national newspaper refers:

Ooh, sounds intriguing, right? Yep. That’s what drew me in too.
But then:

Lauren Thompson wants the bringer of evil and temptation to come home.

New Zealand’s The Timaru Herald reports that Thompson has been pounding the streets trying to find her black cat, Satan. According to Thompson the cat lives up to the name her daughter gave it, being a “a little bit of a psycho” before he was neutered.

“When you see him, he could not have any other name,” Thompson said.
This is the first time the cat has left home since Thompson moved to Timaru three months ago.

“Hopefully he hasn’t tried to go back to Auckland,” she said.

Right, so a woman has lost her cat in a small town in New Zealand. OK…

No. Actually there isn’t more. That’s it.
A woman has lost her cat in a small town in New Zealand.
And that’s made the national news in South Africa because… I’ve absolutely no idea.

Earlier this morning, I thought that news generally had reached a new all time low. And it had.
I also thought that it probably couldn’t sink any lower.

Not much time to blog today, but I did catch this and thought I should share.

It turns out that – perhaps unsurprisingly, given their apparent monumental incompetence – the SAPS picked up the wrong guy when they arrested Oscar Pistorius. It wasn’t his fault.

Much like wrong-doing South African sportsmen before him, “it was the Devil what made him do it”, according to a local pastor, anyway.

“Oscar did not kill her [Steenkamp], Satan made him do it. I pray to God to help him,” reverend Isaac Malaza said.

This is the latest in a very long line of naughty things which Satan has made people do, and quite frankly, I think he should be brought in to face some questioning now. It does all appear to be circumstantial evidence pointing in his direction, but there’s no smoke without the Eternal Fires of Hades.

However, not only does Isaac come to the party with this radical new accusation, he also comes with reassurance:

“I came today to pray for Oscar. He shouldn’t do something like this again that breaks the hearts of his family.”

Which is, and I think I speak for all of us here in saying this, probably a really good idea.

But wait, there’s more – Isaac has this astounding insight for us as well:

He said Steenkamp’s parents and family were also left heartbroken.

Who knew? Maybe there’s something in this whole religion thing after all. I would have never guessed that this was the case were it not for the keen mind of Isaac Malaza and the ace reporting skills of the South African Press Association.

Thanks for the heads up, guys. 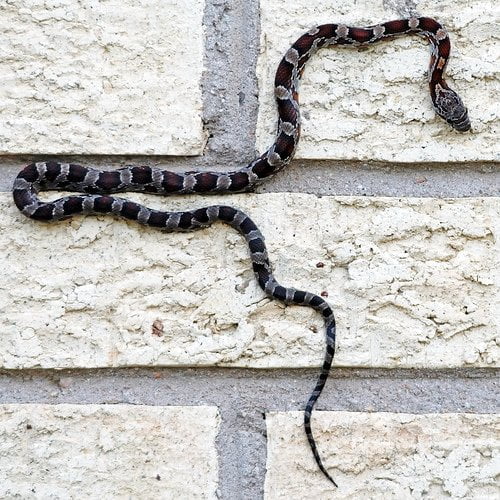