I’m being good by simply being lazy in bed. But that isn’t doing much for my mood, so here’s a lazy post as well. 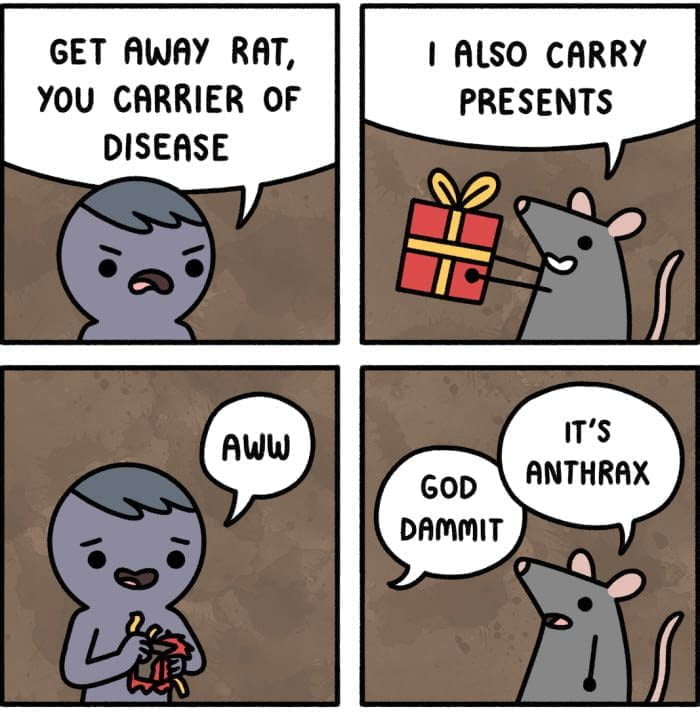 A touch of microbiology, a touch of humour, and very, very little effort from me.

Here’s an amusing cartoon for you, because I’m not around to give you anything else right now. The wind appears to have dropped just enough for some flying over Struisbaai. 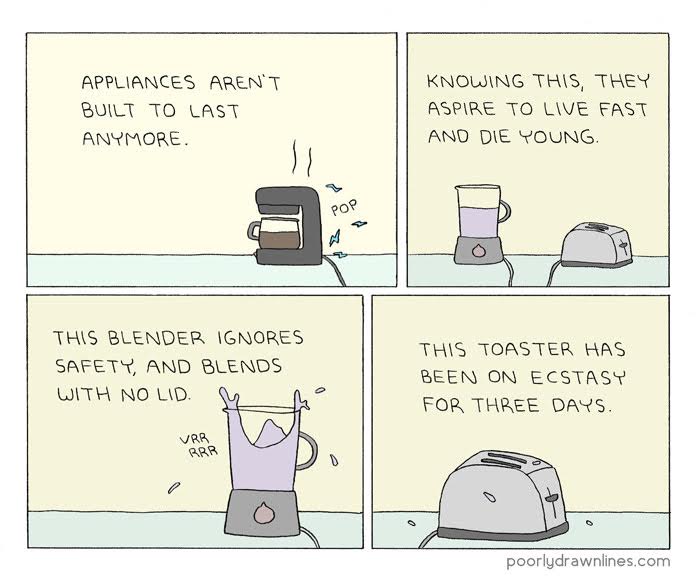 The appliance I’m using is fast and young. However, I fully intend to delay the dying bit for as long as possible.

Have a good weekend. Ooh – and look out for an interesting astronomical phenomenon tomorrow – tune in here from 9am for that news.

This might not be the most ethical business idea, but if customers aren’t going to do their due diligence before jumping on board… 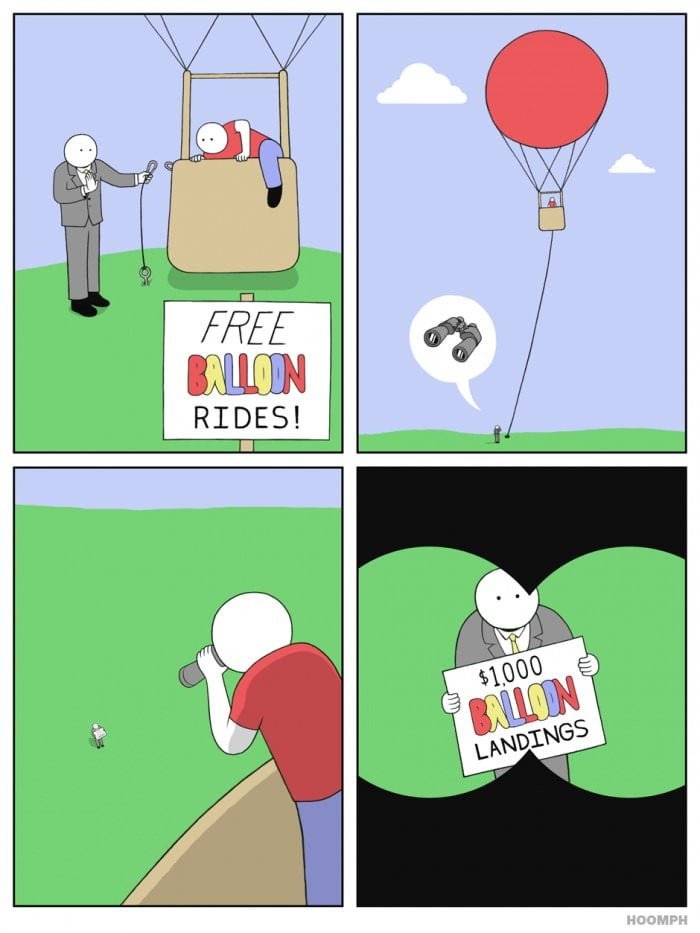 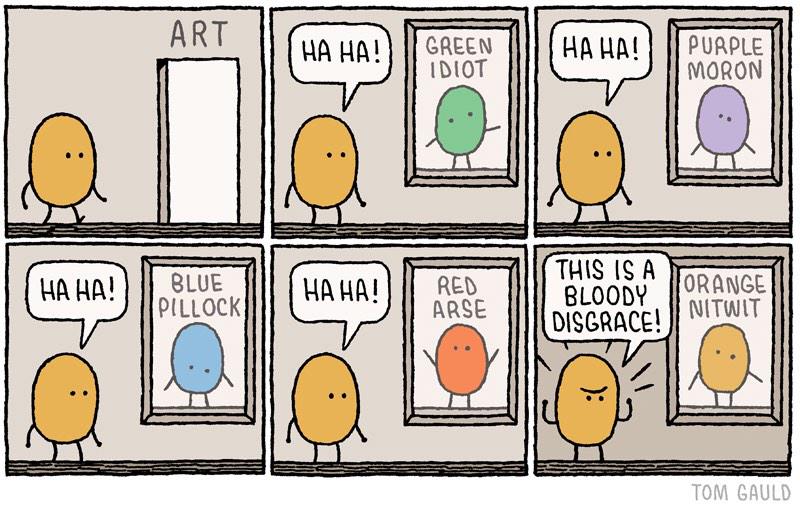 This made me laugh:

Of course, the actual act of kidnapping itself is bad, and should never elicit any sort of humorous response.