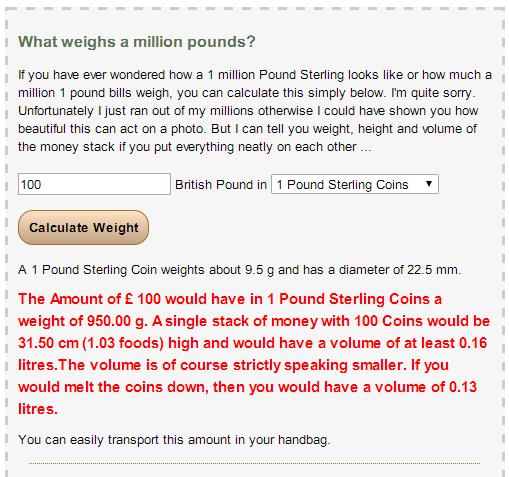 I swear, you can’t make this sort of thing up. But someone does.
This one goes out to all those overseas people who will think that it was me that made it up.

First came this, from ANCYL President Julius Malema at the pre-opening party of the ZAR nightclub in Cape Town:

Helen Zille will not close ZAR at 2am, like she does to other clubs in Cape Town. The ANC owns ZAR and we will party until the morning.

The ANC would like to state categorically that it has no interest in running a nightclub or in endorsing its owners. The ANC is not into nightclubs or partying, it is a revolutionary movement.
We reiterate our condemnation of serving sushi on a woman’s body, as this act is anti-ANC and anti-revolutionary. This act is defamatory, insensitive and undermining of woman’s integrity.

How many other political parties worldwide have had to distance themselves from the practice of running nightclubs and serving raw fish on a woman’s body? They may have back-tracked on tuition fees, but I don’t think the Tories or the LibDems ever have.
Look, to be honest, Saddam Hussein was a pretty nasty bloke if those stories are to be believed, but at no point did his Ba’ath party ever have to tell us that they’d checked their party manual and they weren’t able to condone snacks being eaten from a half-naked model’s belly button.
It’s these sort of things that keep politics interesting in SA.

But it gets better, because then the ANCYL released this re-rebuke and slight retraction in reply to the earlier rebuke from Mantashe.

And it’s this one which for me contains one of the best lines in any press release ever:

We further do not agree with serving of any kind of food on human bodies and have in expressed this sentiment publicly in the past. This should however not undermine and rubbish that successful, young black entrepreneurs are breaking new ground and engaging in efforts that will lead to greater social relations across racial lines.

Of course, the only issue with that blanket ban on foodstuffs being served on human platters is that apparently, successful, young black entrepreneurs were kind of relying on the whole eating sushi from half-naked (and presumably white) models in order to improve social relations across racial lines.

Now they’re going to have to, y’know, talk to them and stuff – and this without the “you’ve got bits of maki roll on your bikini top, pet” icebreaker. Can’t the elders in the ANC see how this is going to set back social relations across racial lines for years to come?

The party’s stance on the serving of sushi from women’s bodies to successful, young black entrepreneurs and the effect that it may have on greater social relations across racial lines must, must be top priority at the next ANC Conference.

The future of our country depends upon it, Comrade.