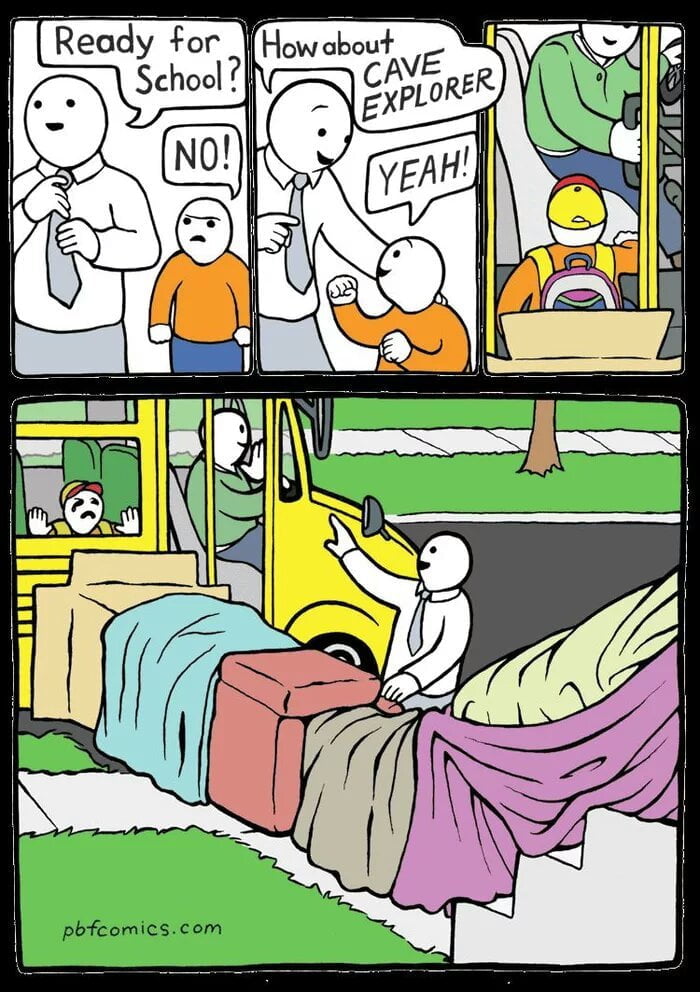 We’re into June (cue comments of “where does the time go?” etc.) and Cape Town (last time I checked) is located deep (about 33 degrees deep) in the Southern Hemisphere.
The relevance of those temporal and geographical observations is that June contains our shortest day. And this year, much the same as every other year, June 21st has won through once again. [polite applause]

Note: I’m writing this on the morning of June 1st, but as I don’t know when you’ll read it, some of the tenses might be a bit off. What a tense situation (lol, geddit?) that may would have will been!

The days only get longer because the sun sets later. The sunrise continues to be at 0751 until June 24th and then gets even later (0752) until 5th July. However, this delay is offset by the later sunset to the extent that by July 8th, we’re back to a daylength of over 10 hours.

On June 21st, the sun will be 152.034 million kilometres from Cape Town, and while than might seem quite a long way away, we’re going to drift even further away until (again, obviously) the 5th July when we will be 152.092 million kilometres away. That might not sound like a big difference, but that’s an extra 580,000 km, meaning that the sunlight will take an extra 1.935 seconds to reach us on July 5th as it does/did/will have did on June 21st. I know you’ll notice/have noticed/have will did taked note.

As for Cape Town’s latest sunset this year: you missed it (or maybe you didn’t, but it’s gone already) it was 2001 on January 6th. The sun that day was “just” 147.101 million kilometres away. Light from the sun took 16.648 fewer seconds to reach us on January 6th than it will on July 5th. And light goes fast, hey?

It’s the shortest day of the year in Cape Town today.

You’ll have noted that the sun rose at 7:51am and it will set later this evening at 5:45pm. That means that we’re only going to get 9 hours, 53 minutes and 35 seconds of daylight.
Make the most of it. Or choose to slow down a little and use a torch when it gets dark.

The official winter solstice is at 12:51pm, three minutes after the solar noon, at which point the sun will be at a distance of 152,023,000km from Cape Town. This also means that it’ll be 152,022,999km away from the top of Devil’s Peak, which conveniently measures 1,000m in height and which is inconveniently casting a curse over the Mother City.
Won’t someone please change the name of that godforsaken lump of rock and save us all?

Tomorrow, although the sun will still rise at 7:51am and set at 5:45pm, eagle-eyed readers should notice that the day will be a whole 1 second longer, as we begin our near-unstoppable charge towards summer.

Bring on beers, braais and bikinis on the beach.

But the good news is that the shortening of the days is almost over and we are nearly able to look forward to SUMMER!
This week, the sun has been setting at 17:44, but despite the fact that the shortest day (our winter solstice this year is at 07:04 on Friday, 21 June) is actually still a couple of weeks away, the sunset won’t be getting any earlier now, 17:44 is the earliest it’s going to get this year.

The time of sunset in most major cities around the world used to be calculated by astronomers using complicated algorithms, but for Cape Town these days, a guy in a white coat just pops down to Green Point Promenade and counts the number of Instagrammers, before calling the results back in to HQ.

Because of the tilt of the earth on its axis, the sunrise does continue to get a little later until the end of the month, but by that time we’ve already gained another 4 minutes of light in the evening, so I think that we can basically say that summer is pretty much already here.

Some few facts for you:

Cape Town’s shortest day this year is 21st June, with 9h 53m 35s of daylight.
The longest day will be the 21st December, when the sun will rise at 05:32 and set at 19:57, giving us 14h 25m 03s of daylight. If you really think that you can do a lot more with those 4½ hours of light, you might want to consider using artificial light sources to lengthen the useful time each day during winter.

That’s a difference of about 5 million km. Wow. No wonder it gets warmer.