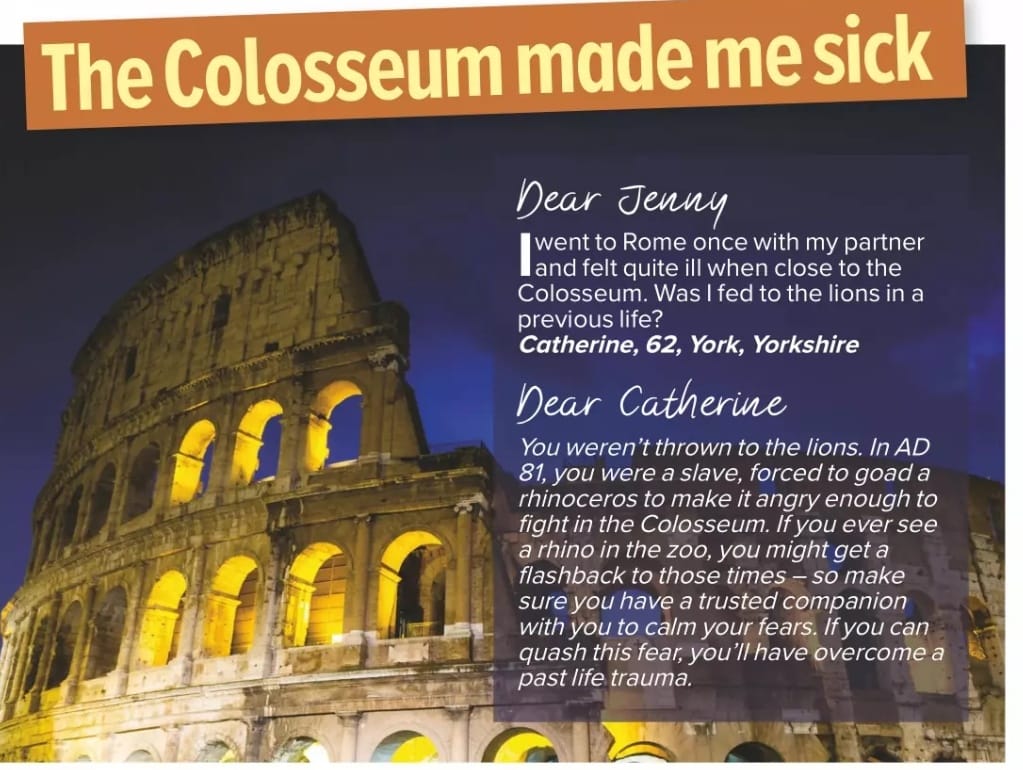 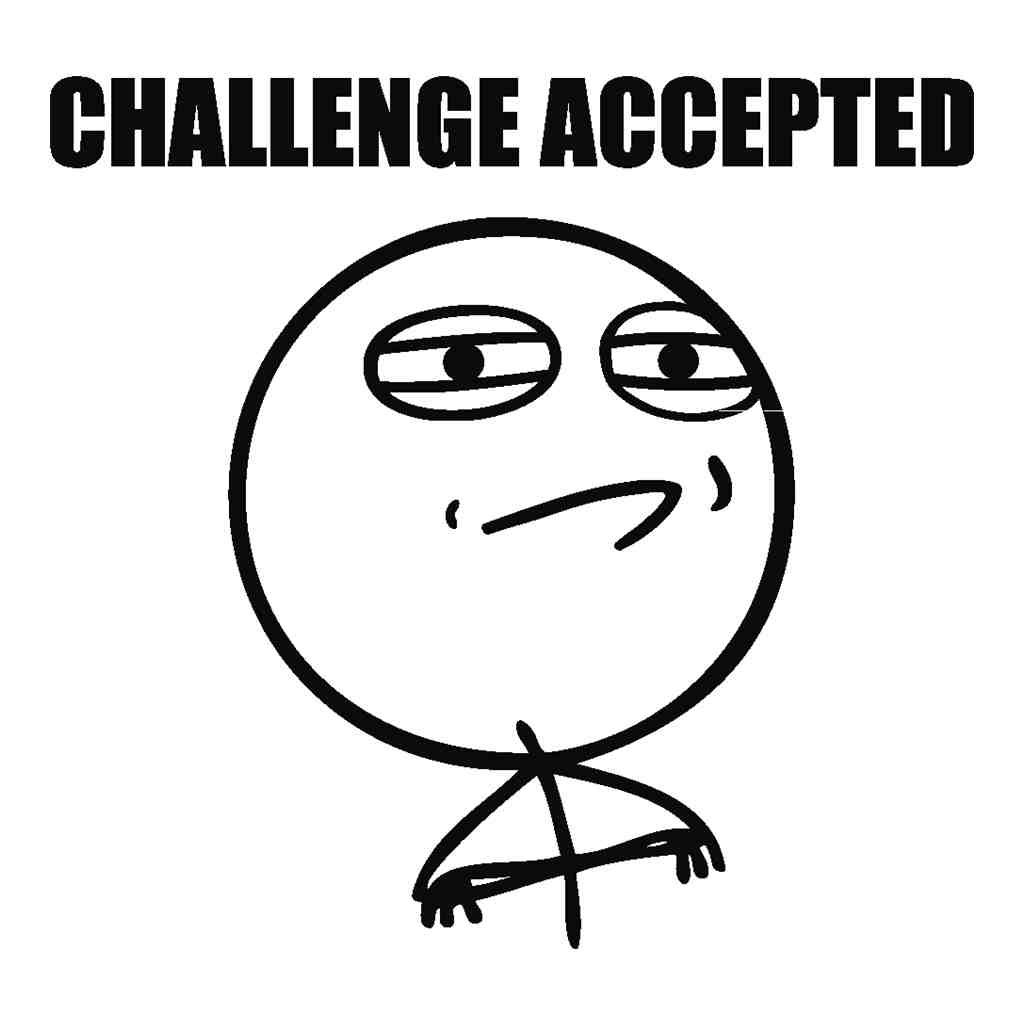 Some excellent conservation news from South Africa, the country that is allegedly going all out to kill as many rhinos as possible, that there is absolutely no chance of the endangered leopard (Panthera pardus) becoming extinct. Now this may come as a surprise to many, given that current conservation measures seem to be struggling somewhat, but The Nazareth Baptist Church, known locally as the Shembe, who use leopard skins as part of traditional ceremonies, have inside information that leopards will be around in perpetuity.

This comes after the Shembe threw conservationist Tristan Dickerson out of their church over the weekend after he suggested that they might consider using fake leopard skins rather than the real thing. Their reaction:

“This guy is undermining Zulu customs. We cannot be dictated to by a white man about what to wear during our ceremonies,” said Siphiwe Shoba, a church member.

Mzandile Gasa said: “God would not have sent a white person to tell us how to worship him”.

So there we go. They know best.

But what would happen if the leopard was to disappear from our landscapes forever? What would the Shembe use as traditional dress for their ceremonies then?

Well, it’s not a dilemma they have to consider, thanks to the big man upstairs:

On Sunday, church members laughed off Dickerson’s attempts to educate them about leopards, saying: “God will never allow the wild cats to vanish.”

Which, as with their reaction to Dickerson’s advances, is just great.

It does, however, raise some questions as to what exactly the dodo did to displease god, or what rhinos are currently doing to upset him. Why take it out on those species while going out of your way to protect leopards? Does he like spotty cats or something? I’m not a big reader, but I don’t recall seeing anything about that in the Bible. I may have skipped a few pages though.

Either way, the decision has been made and you can do what you like to try and prevent rhino poaching – and I’m sure that Facebook petition you just signed will make the world of difference – its a foregone conclusion that rhinos will shortly be no more. They have no divine protection.

Leopards, on the other hand, have apparently got it made. And presumably, that means that Tristan being chucked out of church on Sunday shouldn’t concern anyone too much.
He was wasting his time with his unnecessary and tautological campaigning anyway.