And so, pushed right to the very edge, refusing to jump, and defiantly telling us that the fall wouldn’t hurt him anyway, JZ finally stepped off into the abyss.

It certainly appears that Zuma is/was rotten to the core. And what becomes of that down the line is yet to be seen. In the meantime, South Africa is celebrating, and with good reason.

But then, perhaps we should remember the positivity with which the new dawn of a Zuma Presidency was viewed back in 2009. 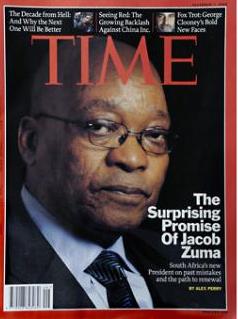 And look how that worked out…

So, while I’m all about hope and optimism, and there’s always that background feeling of “well, he can’t be as bad as what we’ve just been through” (notwithstanding that Thabo topped an estimated 330,000 people through his wonky HIV policies), we do need to go into this with our eyes slightly wider open this time, as we were warned from an Ecuadorian broom cupboard in London almost immediately. 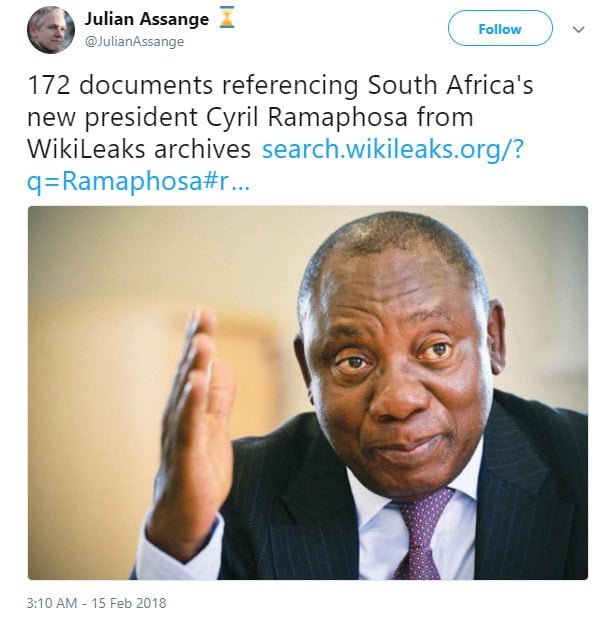 Of course, It’s worth noting that Wikileaks is full of BS and Julian is far from squeaky clean as well. No. I’m not linking. Do your own hard work.

I think the message I’m trying to purvey here is “Keep Smiling, But Trust No-One“.

And not just in politics.