I didn’t blog earlier and suddenly there’s a whole UEFA Europa Cup Final to watch and so I obviously can’t blog now.

Massively unprofessional, I know, but these things happen when there’s French revision (avec une cravate en soie japonaise, nogal) and piano practice to do.
Time simply slipped away and I really can’t miss my football fix.

I am already aware of another impending final (of even greater proportion) approaching (tautology?) on Saturday and will endeavour to take all reasonable precautions to ensure that a blog post is completed suitably early in the day to avoid another embarrassing faux pas like this.

Please accept my humble apologies and enjoy the game. 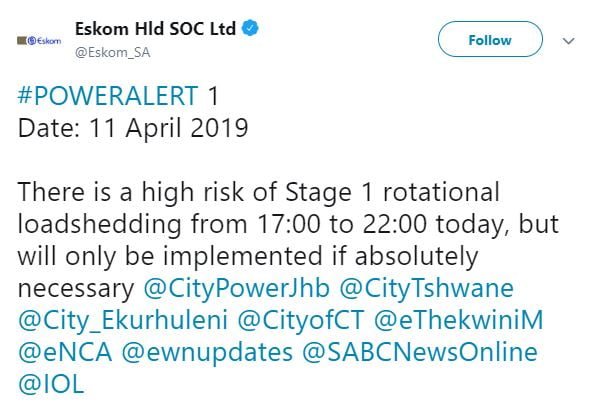 Well, for three and a bit weeks, anyway. Fortunately, Sheffield United’s upcoming promotion season kicks off at Beautiful Downtown Bramall Lane at 12:15pm on Saturday 9th August, so we don’t have too long to wait until top quality sport returns to our screens.

However, while you were all watching the MIGHTY Germany destructifying South American all-comers, the first qualifying rounds for the 2014/15 UEFA Champions League and Europa League had already begun.
I love these opening qualification rounds – the Europa League ones especially – for a few reasons: firstly, the teams in there are mostly ones that I’ve never heard of, from exotic (?) places like Moldova (Zimbru Chisnau), Slovakia (Trnava), Lithuania (Banga Gargzdai) and Sweden (Brommapojkarna). Secondly, this is probably their biggest ever chance at making the big time and playing some properly big clubs, should they somehow get through to the competition proper. And then thirdly, the fact that this first qualifying round is, more often than not, home to some of the biggest mismatches, with teams like Ljubljana’s Junior Girl Guides Troop Fifth XI chucked up against someone half decent like Ferencváros or IFK Göteborg, with potential rugby score-esque aggregate results: 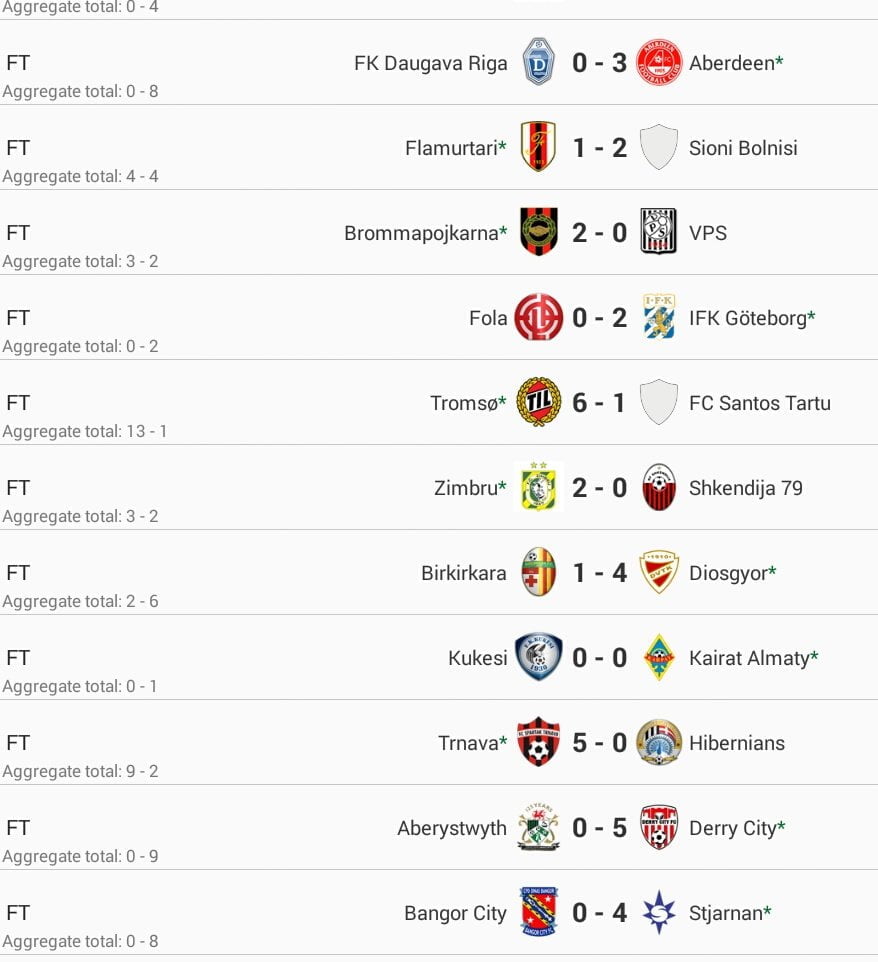 Sadly for the likes of FC Santos Tartu of Estonia and FK Daugava Riga (of Latvia, obviously), we’ve seen the last of them for this year’s competition. And that’s a pity, because I had high hopes for the Tartu lads, especially. I hope that their 1-13 reverse doesn’t dent their confidence either, because physically they’re pretty much useless and their mental strength was all they really had going for them.

Meanwhile, in the Champions League, the tie of this next round is obviously PFC Ludogorets Razgrad versus Dudelange, because let’s face it, it’s probably the biggest Bulgaria v Luxembourg match-up we’ve seen in recent years and both teams will have all their World Cup stars back and raring to go. That one kicks off at 7pm (CAT) on Wednesday, and I know that you, like me, will be glued to Bulgarian radio online where there will surely be live commentary, probably in Bulgarian.