OhEmmGee. I’m excited.
This is some amazing news to wake up to on a dreary autumn morning in Cape Town. 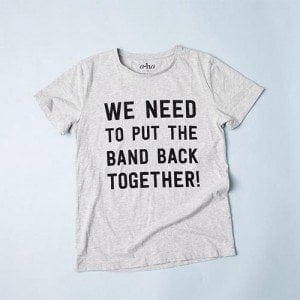 Their one-off 30th anniversary Rio concert proved not to be enough and they’re now recommitting to at least another 2 years together:

In December 2010, A-ha ceased to exist as a band. They gave up on top. It was not intended that they should be reunited, but now it happens anyway.
Dagbladet journalist and author of A-ha biography “The Swing of Things”, Jan Omdahl, predicted only a year after the dissolution that we could prepare ourselves for a comeback – probably within five years. Now he has met them, and Morten Harket, Magne Furuholmen and Paul Waaktar Savoy has given his first interview as a band since they let up for nearly five years ago. A-ha are making a comeback.

I’m excited. Very, very excited. Look out for the press conference in Berlin on Wednesday…

Did I mention how excited I am? Because I am.