After the asphyxiated Capetonian dog, I’ve discovered that there’s even more fakery and hoaxism on the internet.
Hoodathunkit?

Here’s one of the culprits:
Tweet: Solar eclipse at the International Space Station. #eclipse #eclipse2015 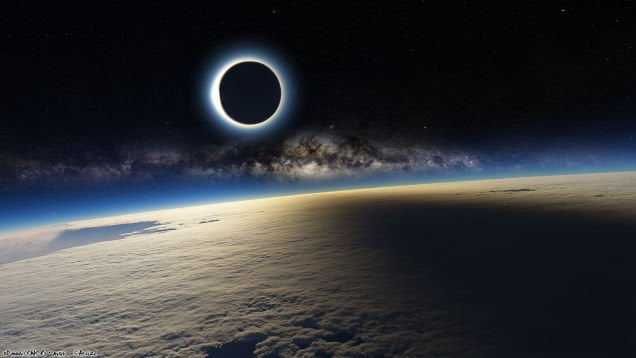 It’s a 3D rendering made in Terragen 2 by DevianArt user ~A4size-ska. It took 38 hours to render. The image of the Milky Way was added later in Photoshop. You can get the high resolution original here. It’s beautiful anyway.

I knew it the moment I saw it. It was just too similar to this astronomically impossible “Summer Solstice at the North Pole” image, which is obviously also not what it claims to be, but was also a digitally constructed picture, built in Terragen 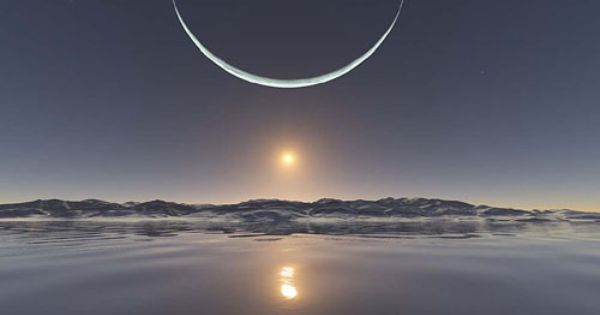 Thankfully, Jesus does share an REAL image of the moon’s shadow on the earth, taken from the International Space Station. Sadly, given the unlimited imagination and lack of astronomical restrictions of the images above, dare I suggest that it’s a little underwhelming: 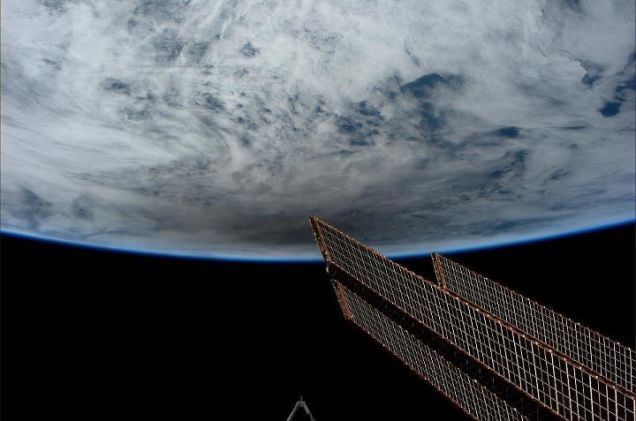 Did I really just say that about a photo from the ISS? I think I did.

It’s all good though, because space ‘tog Don Pettit has previously given us this amazing stuff.