Please hold thumbs, cross fingers and make sacrifices to your given deity that we get some clear skies this evening.

If all has gone well (yes, I wrote this last weekend), we’ll be in famous (and infamously chilly) stargazing location, Sutherland, and I’ll definitely by braving the sub-zero temperatures tonight, assuming there aren’t any clouds between me and the sky.

So if you’re happy for your favourite blogger to risk hypothermia in order that I can try to create something beautiful, pray for a cloudless sky, and I’ll promise to share any results once we’re back just 6000 miles from civilisation…

Husband: “I want to go to Calvinia on holiday!”

Wife: “Well, I want to go to Sutherland on holiday!”

Both: “If only there was some way of sorting this rather mild disagreement out!” 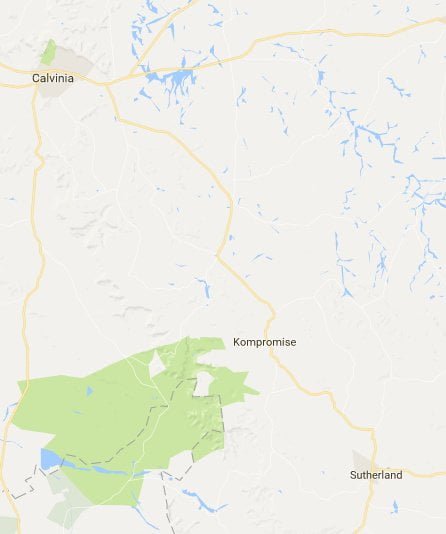 Inadvertently finding this place while tracking Mrs 6000’s flight in from Dubai has made my day today.

Look, I had a bad night last night, ok?

Here’s a short timelapse film by Cory Schmitz, filmed in and around Sutherland.

Loads to see, including some of his set up.

The best bit for me was that this is in 4K, allowing me a rare opportunity to use my big TV to its best potential. And yes, it looks just like one of those videos they play on the demo models in the big TV shop to try and make you buy a big TV.

And then the music – it’s Moby, via mobygratis.com:

Moby has made a selection of over 150 tracks from his huge catalog of music available to licence for free, via a simple online application system.

Very cool. I’ll be using some of that when my Lily arrives.