Great news. I haven’t had to use a lifeboat yet.
But, disclaimer: I’m writing this on a sunny June afternoon while sitting in my study in Cape Town.

Still… got to start somewhere, right?

Photography has been in Jack Lowe’s blood since he was a young boy. Aged 8, he received a Kodak Instamatic camera from his grandmother, a turning point from which he’s never looked back.

The earliest seeds of this project were sown in Jack’s childhood, when his love for lifeboats began. Much later in life, after a career in photography, Jack found himself searching for a change in direction — something that would take him away from sitting in front of computers all day!

He considered what he felt most passionate about and wrote these words on a piece of paper: 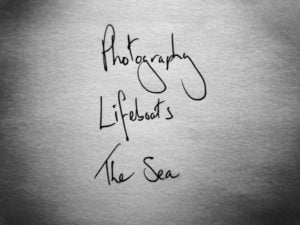 That scrap of paper — along with a lot of thinking, dreaming and planning — led Jack to the idea of travelling to all 238 RNLI lifeboat stations in the UK and Ireland to photograph them, in order to preserve a vital aspect of our island nation’s culture for generations to come.

And there’s a twist! Jack works as the Victorians used to, making the photographs on glass from his mobile darkroom — a decommissioned ambulance called Neena.

Neena! Get it? Brilliant.

So yes, this is photos of lifeboat stations and their crews, ‘togged through one of those olde worlde cameras and which will be eventually sold in aid of the charity. 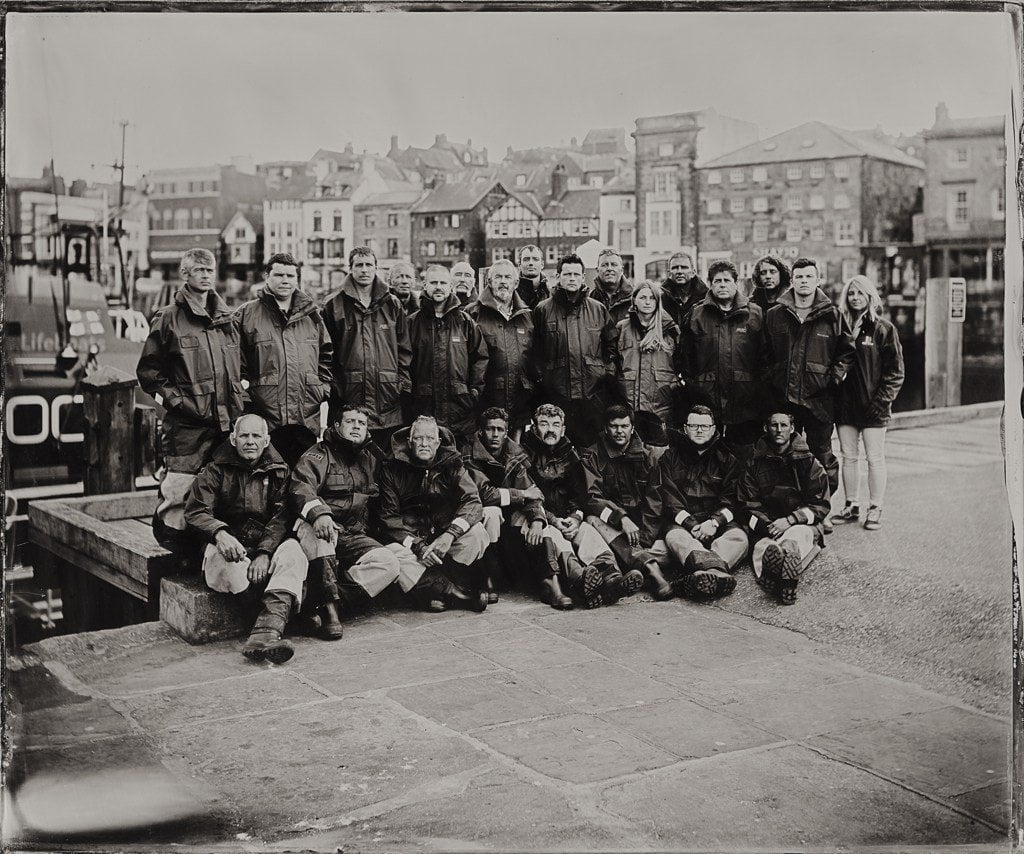 That’s the Whitby crew (including the infamous “Whitby 2“). 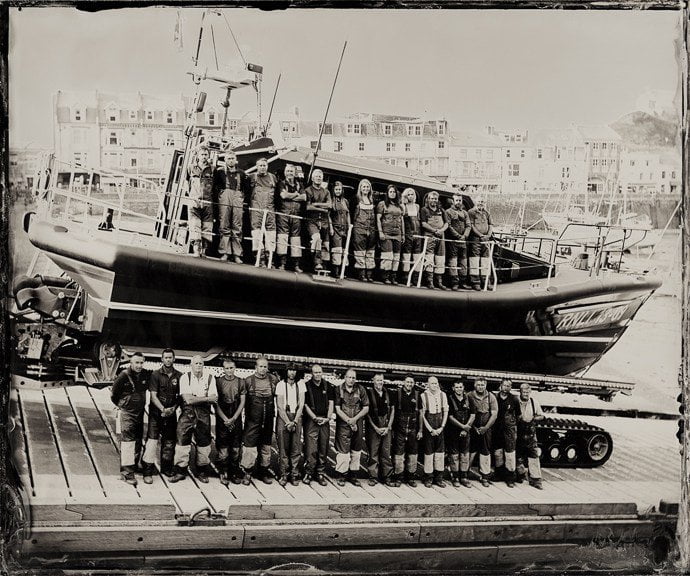 …And Richard Hammond visits a brewery in Norfolk.