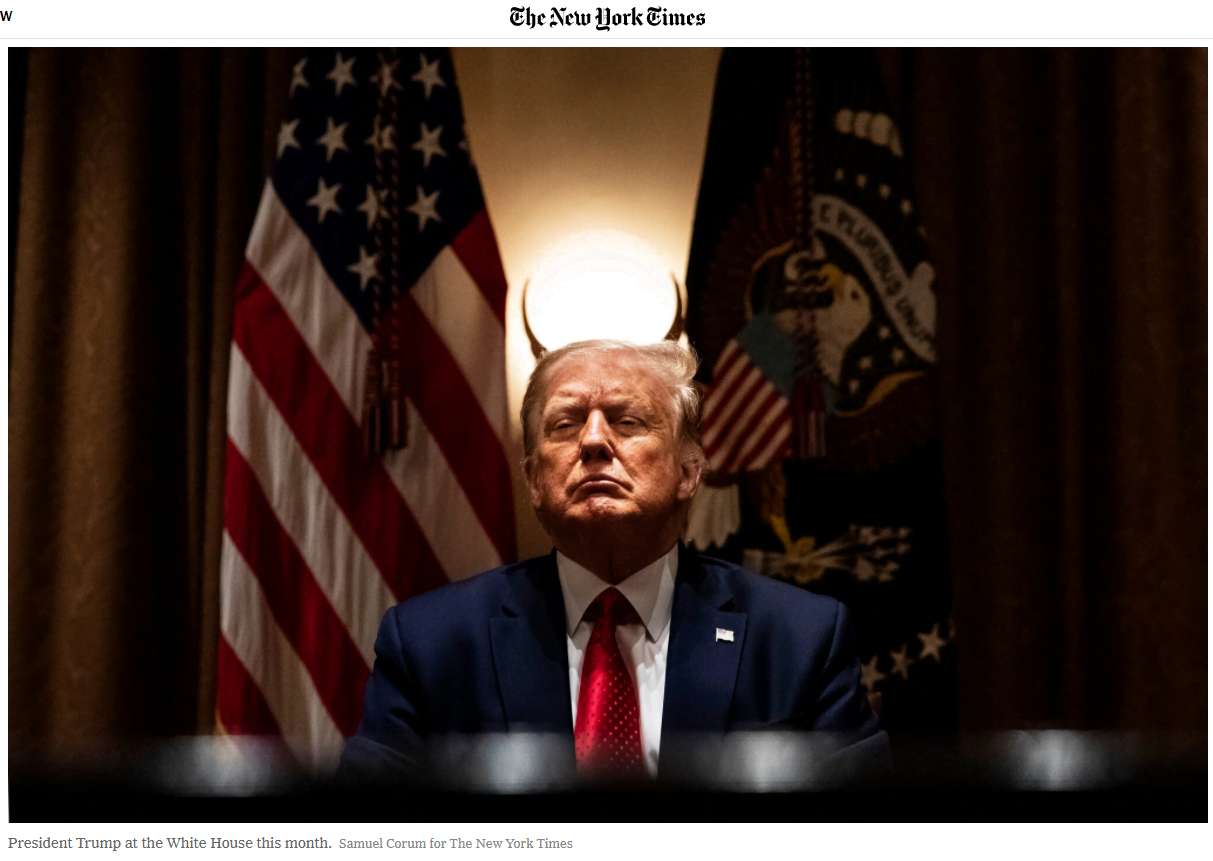 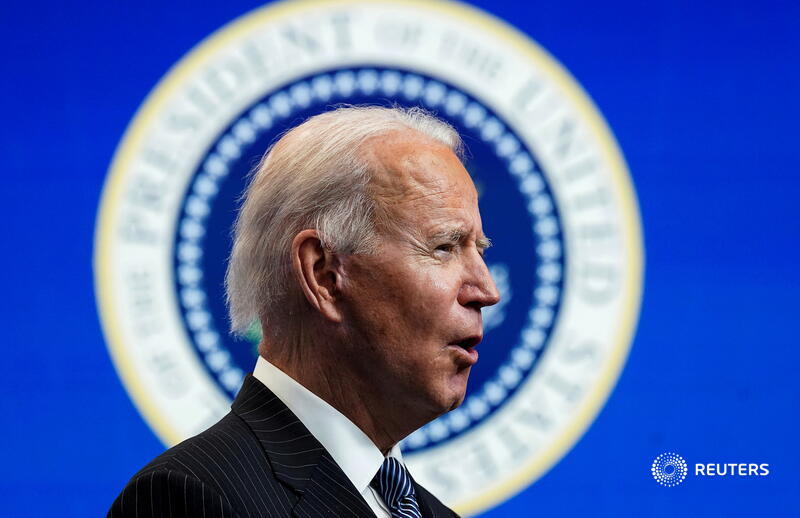 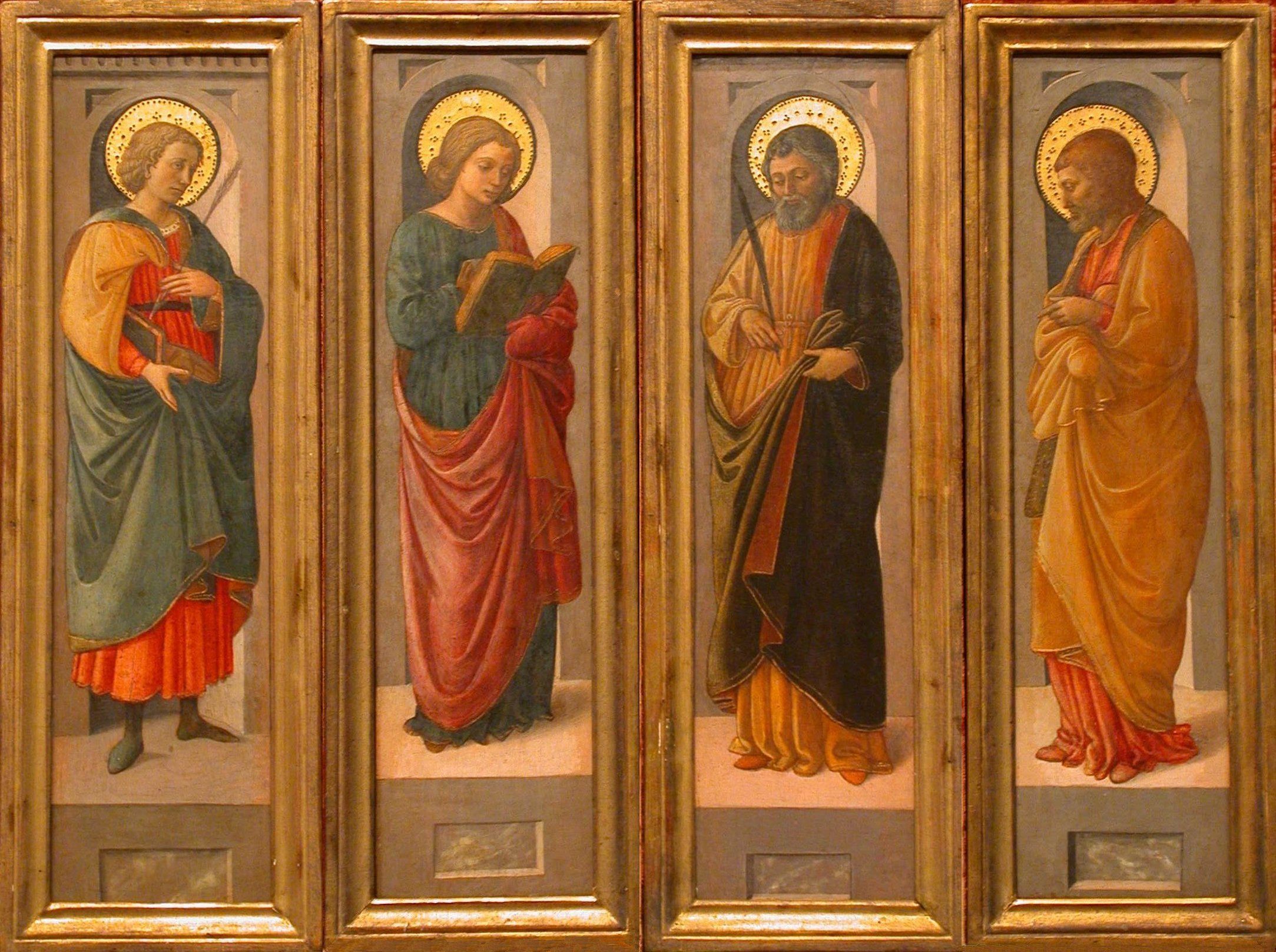 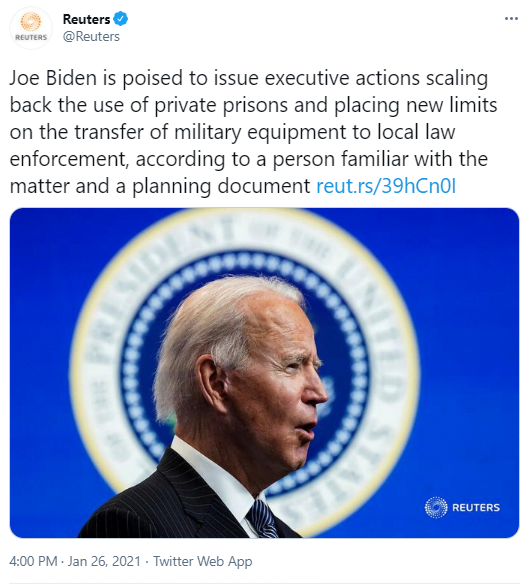 Tourists in South Africa including soccer fans heading to the World Cup must guard against mosquito bites and avoid contact with raw meat due to an outbreak of Rift Valley fever, the World Health Organization said on Tuesday.
Many tourists visit South Africa’s game parks and the WHO warned visitors to avoid contact with dead animals — another way of catching the disease.

Yes. Do avoid the dead animals which litter South Africa’s game parks. Indeed, last time I was in a game park, I couldn’t move for dead animals. There are so many of them that they use them to make the roads and houses out of. Dead animals. Everywhere.
What Reuters and the WHO fail to mention is that death may also be caused by several of the live animals in these parks as well. In fact, I would argue that this is far more dangerous than having contact with the dead animals. Which are everywhere.

Officials in South Africa, the host of the 2010 World Cup from June 11 to July 11, have reported 172 human cases of the animal viral disease this year.

172 cases, eh? Out of a population of 46 million people. Truly Hectic.
What they neglect to mention is that ALL 172 WERE FOOTBALL FANS! Because that is the high risk group for Rift Valley Fever.
I know this because I’m a microbiologist. And a football fan.
But I’m safe because I wear one of those suits like Dustin Hoffman in Outbreak while I’m wading through the thigh-deep heaps of dead animals in the local game parks.

The virus can be transmitted through the handling of animal tissue during slaughtering or butchering, assisting with animal births, veterinary procedures or from disposing of carcasses.
Herders, farmers, slaughterhouse workers and veterinarians are at higher risk of infection.

Sorry, that should obviously read:

Especially if those football fans are going to watch some footy in our amazing new stadiums and then go and do some herding, farming, abattoir and veterinary work. Which, after all, is what football fans usually do after games.

Ah yes, it brings a tear to the eye as I remember watching the mighty Red And White Wizzards at Beautiful Downtown Bramall Lane and then hurrying, along with the other 30,000 spectators, out along the A630 and the A57 out into Derbyshire to assist with animal births, handle some animal tissue (careful now) and dispose of some carcasses.
I mean, it’s like a ritual for most football fans, isn’t it? A quick pint before the game, 90 minutes of exciting football with a dodgy pie at half time and then off to do some veterinary procedures.
Right.

And if you believe this sort of thing poses a genuine risk to you. And the thing about the earthquakes. And the supposed race war.
Then just don’t come. Really.

We won’t miss you.