The first response to my appeal for suggestions for blog posts for while I’m away was this one.

It’s Alex Turner of Sheffield band Arctic Monkeys doing a quick interview with Radio 1 – and look what he brought along with him: 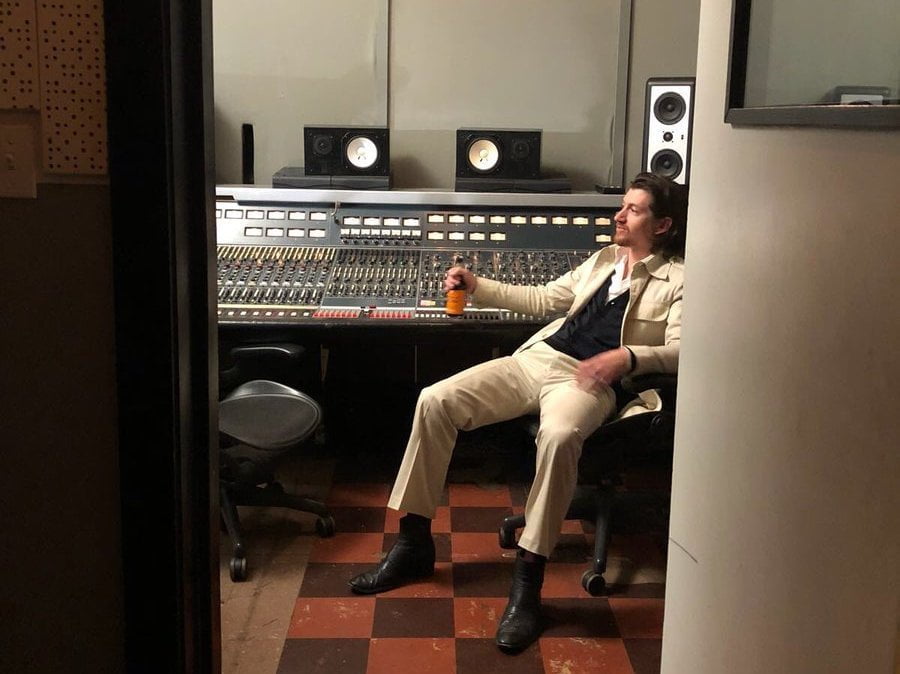 It’s a bottle of Sheffield’s own Henderson’s Relish.

You can do a lot of things with Henderson’s Relish, but I’ve never seen it used as a guitar slide before. 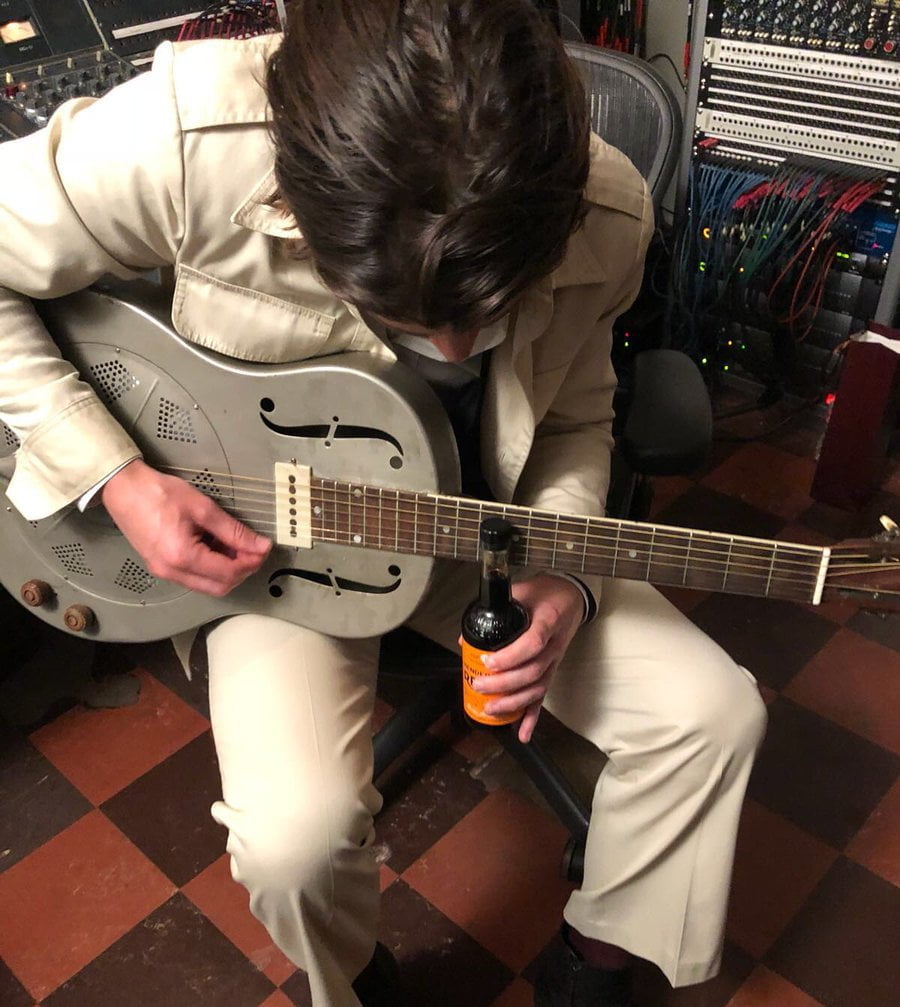 A sound right out of the Steel City in every possible way.

We’ve mentioned Swedish music here before: more than once. Most recently was Postiljonen’s dream pop efforts, described by me as being “full of lazy 80s sax” and by one reader as “elevator music which sounds like Enya with a bit of drum machine”.

And then there was Swedish songstress Tove Lo on this post. I featured Out Of Mind and its spectacular video on that one, but Tove is probably best known for her 2014 hit Habits and it’s that which has been brilliantly covered by Fryars for Radio 1’s Live Lounge:

Fryars (real name Ben Garrett) is new to me, but based on this performance and the very favourable reviews I’ve read, I’m going to give his album Power a shot.
I’ll report back presently.