It’s not been a good day for the computers in our house. My laptop is playing up again, despite the best efforts of clever individuals, and the power supply on the kids’ desktop (which my dodgy laptop replaced) gave up the ghost halfway through an important game of Minecraft or some such. (Do you get ghosts in Minecraft?)

With the holidays around the corner, we’re going to have to move quickly to find a fix (or 2), both because everyone stops working soon, and also because I’m sure that there’s plenty more Minecraft to be played once school’s out for summer.

I was going to share a picture of Yoshi, the Aquarium’s 187kg, soon to be released turtle, whose goodbye event we went to yesterday. But with limited connectivity, the photos from yesterday are firmly ensconced on the hard drive and – once again – I’m writing this on my phone. Even with SwiftKey, that’s a shlep, so please excuse my brevity.

My laptop arrived yesterday. And it was exactly the laptop that I had ordered and it arrived pretty much exactly when they said it would. To some people, that might not be seen as good service, but if you’re coming from such a low baseline (as we are), then it’s actually pretty awesome.

Further good news was that it took a very limited amount of setting up, and that process went very smoothly too. All of which mean that I was able to play with some photos from the weekend. 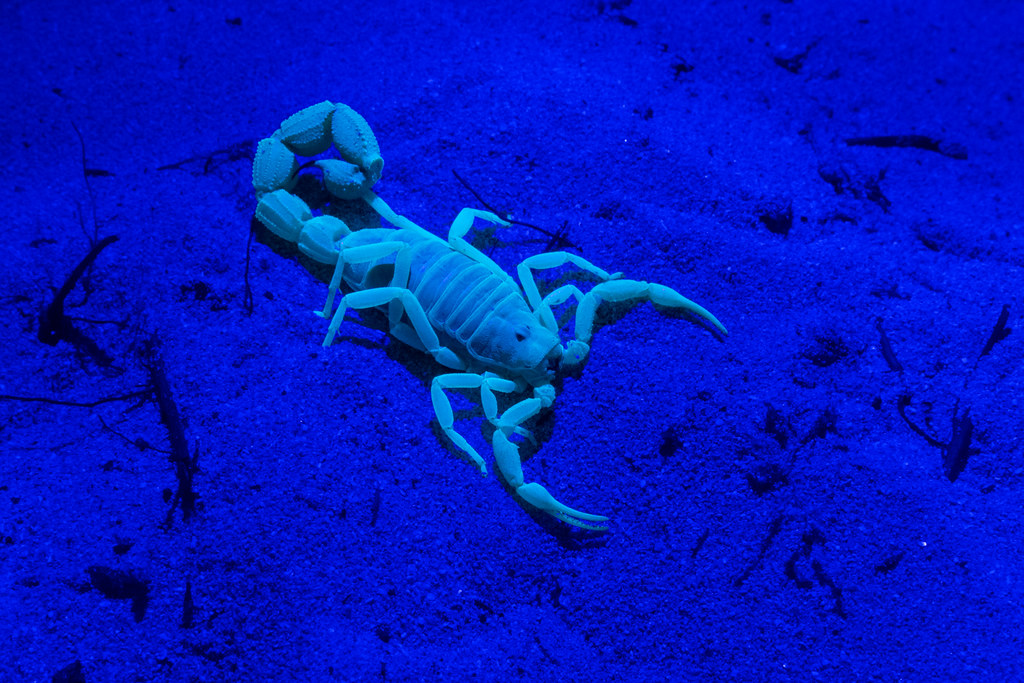 This one is a Parabuthus capensis scorpion which the kids were illuminating under UV torchlight. (Scorpions glow under UV light because of chemicals called tetrahydro-betacarbolines in their exoskeletons, by the way).

Editing photos in LightRoom on the new RAMy laptop was a whole different experience. I think it’s going to be a much more pleasant “task” in future. Which can only mean more photos for you guys.

Speaking of which – here are the ones I did last night.

I’m getting a new computer tomorrow. It’s a laptop and it has loads and loads of RAMs. RAMs have become really important for me since I want to play at video editing, and it turns out that my current machine simply doesn’t have enough of them.

I’ve been rather quiet about my plans, so I don’t think it could have heard, but when I sat down to edit the weekend photos this evening, my faithful old desktop blatantly gave me the middle finger.

USB errors, go slows, and the final icing on the camel’s back: a dead mouse. Not the sort that your cat would bring in, but about as much use. I guess this is the PC equivalent of defaecating on your boss’ desk on the day you leave the company.

Normally, this would be a train smash, but with the new sexy slimline chick arriving tomorrow, I was just irritated. Then I realised that the desktop is going to be handed down to the kids. Not enough RAMs for basic video editing, but certainly enough for basic homework. But they’re going to need a mouse – a live one – if it’s going to be any use. Ugh.

I could do without the extra expense, to be honest, especially as new laptops with lots of RAMs really don’t come cheap.

Anyway – long story short – that’s why you’re not getting any photography to look at this evening. Maybe tomorrow, hey?