I had none.
But then this advert dropped into my inbox this morning, and suddenly I’m tempted with a return visit to the Greek Islands. 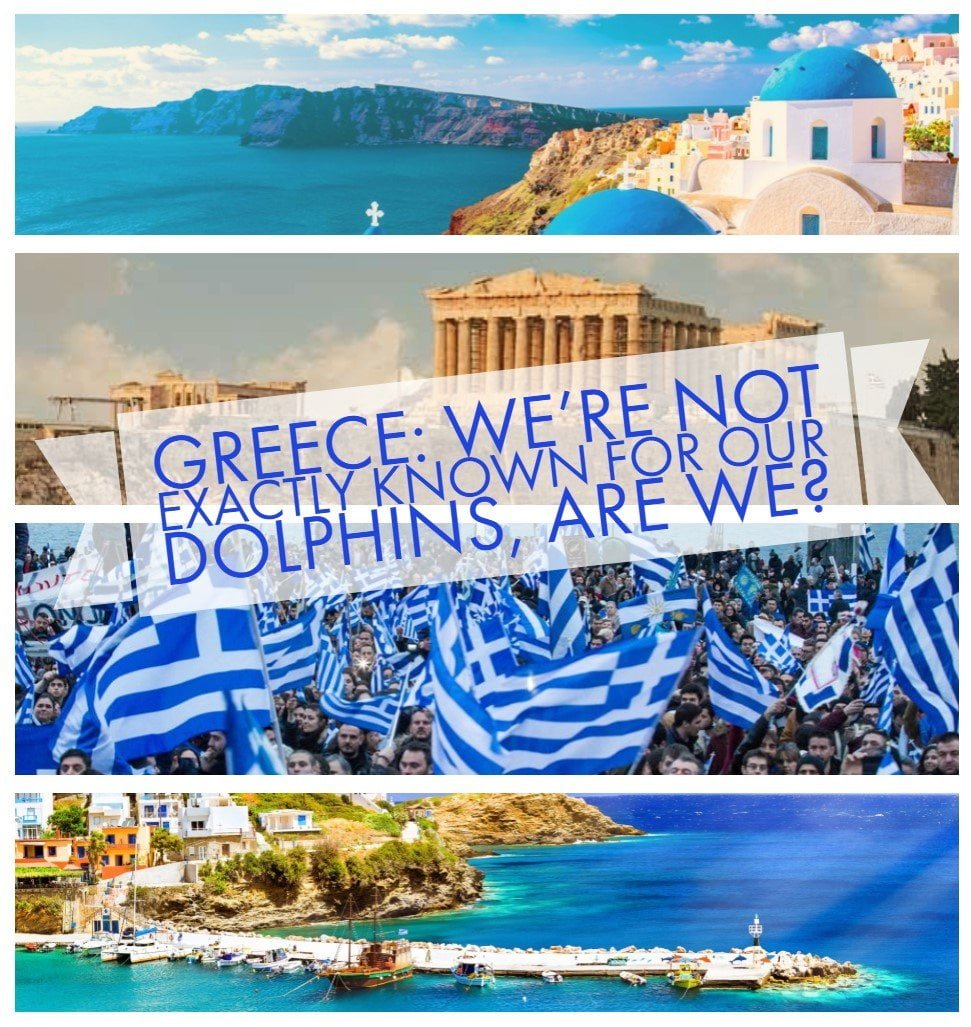 We had a lot of fun at a quiz in dangerous Hout Bay last night.

It would have been even more fun if the guys in charge had read this webpage, because then we would have won, but hey… I’m not (very) bitter.

The KKE (Marxist-Leninist) Party and the Marxist-Leninist KKE Party have decided to join forces once again in the Greek elections with the joint aim of “overturning the barbaric Memoranda, and the fetters of imperial dependence and capitalist domination”.[link]

“It’s really impressive how two parties that span the ideological divide can come together like this,” stated one commentator.