But not for people; for old Soviet stuff. 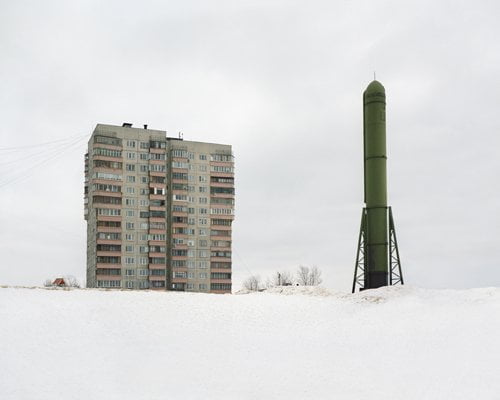 Herewith the photography of Danila Tkachenko, which is engaging firstly because of its subject matter and the context thereof:

Tkachenko sees the Soviet Union’s aspirations and failures, and a rejection of the pursuit of political and technological utopias. “My project is a metaphor for post-technology apocalypse,” he says.

I would say that a lot of my photography is simply a reaction to pseudo-Marxist predispositions noting the currency of revolutionary recognition, together with the symbiotic link between national liberation and social emancipation. Or, at other times, because I think a flower looks pretty. 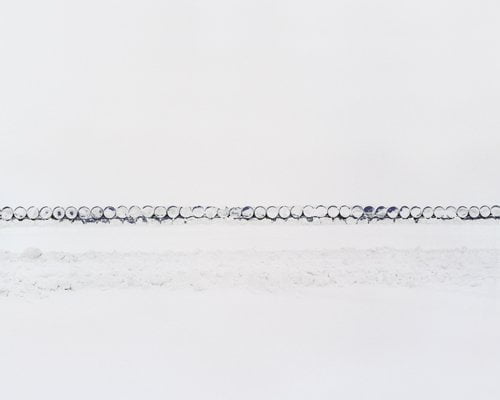 Secondly, I found this line interesting:

After identifying a location, Tkachenko would wait for fog or snow before shooting with a Mamiya 7. He favoured a small aperture and long exposure to create a dreamy, otherworldly feel.

You can do lots of things with exposure time and aperture size if you’re a good enough photographer (no, not me). But even that skill wouldn’t work were it not for the prevailing weather conditions. The combined results are stunning – depicting an monochromatic oxymoron of futuristic relics, lost somewhere in the clouds.

You can see the other 31 photos in the project here.

Every time I hear Soviet Russia mentioned, I think of this song. Probably the most under-rated Billy Joel track, I think, as many from his 1989 Storm Front album were – We Didn’t Start The Fire being the obvious exception.

Extensive piano work, sweeping strings, some slightly dodgy lyrics, but most of all a wonderful triumph of humanity over politics. 23 years on, and I guess we can expect much the same when Danny K brings out his song over the recent Woolworths saga.