No, it might not have been the wettest year on record, but there was a very reasonable amount of rain. Certainly enough that our Clivia patch has gone a bit mental and given us the best display since we inherited it. 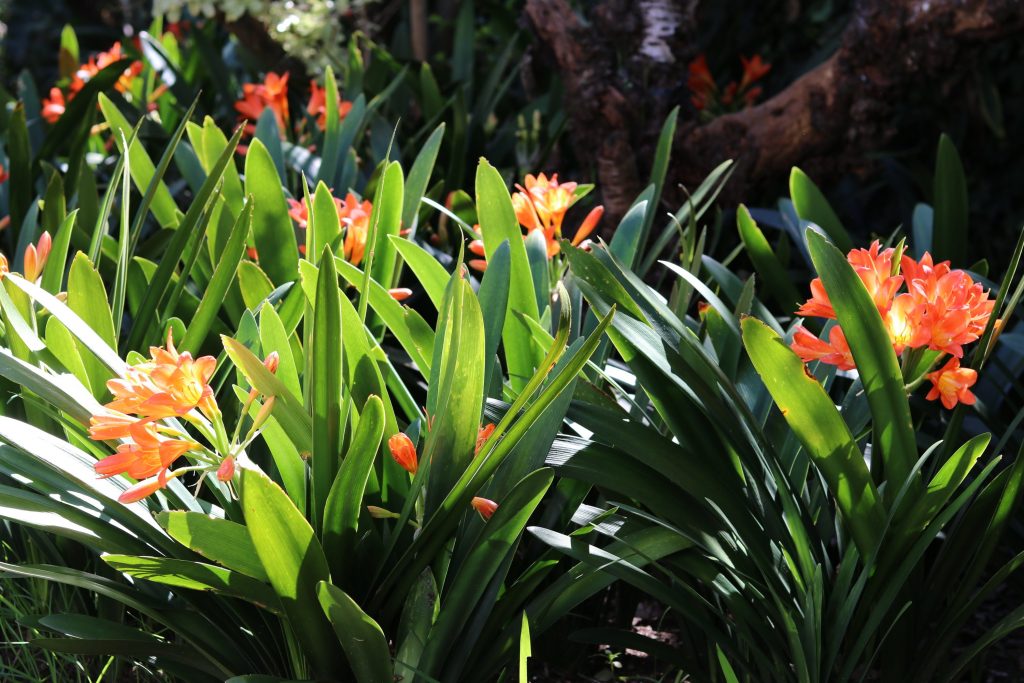 Sadly, because it’s so long and thin, it’s quite difficult to all get in, but you can see orange from front to back in this poorly planned, wildly overexposed shot. Mooi! 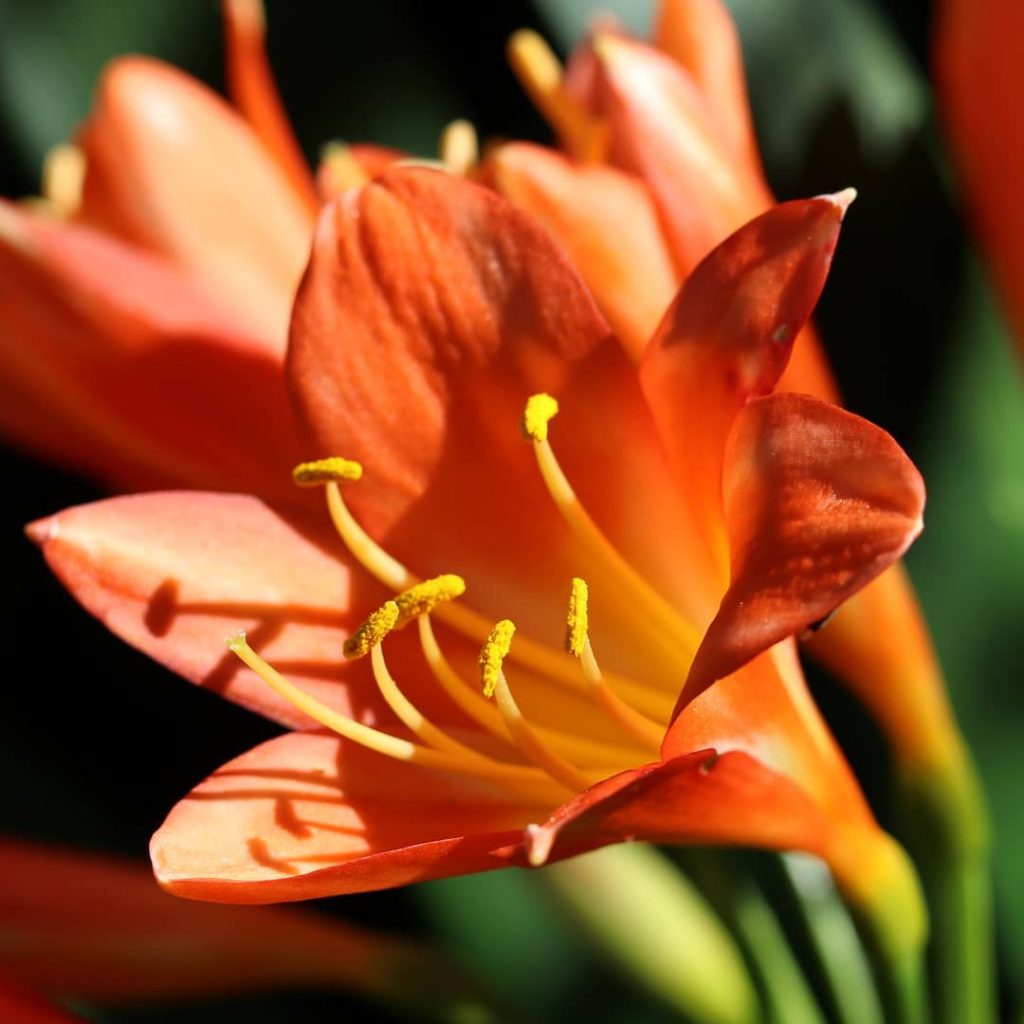 I’m really not a gardener, but these are pretty, bright and really require very little effort to look after: they’re very much my sort of plant.

Next week: grass! (No, not that sort of grass…)

It’s something that I have won many awards in – or at least, I would have done if there were awards to be won for making excuses.
Which, I guess, is an excuse – I hope that you can see the dedication therein.

I still haven’t uploaded the pictures from London (including those of the pathetic and awkward Michael Jackson tribute in Trafalgar Square) onto flickr and Big Ant is not going to be happy when he finds out. This annoyance has either just begun upon him reading the last line or has already occurred when he ventured onto my flickr and failed to find the images I had promised.
Either way, you probably heard the roar of disapproval.
The excuse is that it’s been so nice and sunny here that I have just been playing outside, with the kids, with the braai and with the new camera.

My intention was to play catch up this weekend. I’ve lost touch with everything a bit: news, sport, gossip, music and everything else besides. However, with the weather being so beautiful and the kids being so… “interactive” (for want of a better word), it just hasn’t happened. So I’m sorry that there is a paucity of observations on current affairs and the like. I would say stuff, but I’m still in holiday mode and I actually don’t know what’s going on. I wonder if this is what normal people feel like most of the time?
Maybe by Thursday, when it’s pitching down with rain (as is more usual for a Cape Town winter), you’ll get the sort of incisive comment which youhave come to rely upon – and which 6000 miles… has become infamous for – on those important matters. Until then, it’s sunny. Sorry.

Right now, I have to go an “interact” with the kids some more – it’s bathtime.
After that, I have big plans to “interact” with a nice robust red wine and – quite possibly – FIFA 08 on the PlayStation 2 (Yes, I like to do things a little Old Skool).

P.S. Please note the lack of an apology for not uploading those photographs.
I would have said sorry, but I’d already published this post.