Yes, this is a c) moment. So let’s not beat about the proverbial here.

No water for Cape Town ships
I’ve made that sound worse than it is. Yes, we have got a drought, but the sea is still full. Ships can still come and go from Cape Town. That’s not a problem.
What they can’t do – for the first time in history – is stock up with fresh water for their onward travels. Because that is something that we don’t have much of. I suspect that this is only “the first time in history” thing because of the combination of a bad drought and enough actual organisation to prevent ships from taking on fresh water.
Still, it does show how bad things are.

DroneDefence is a thing
And a company.
I’m not saying that all drone pilots are as pure as the freshly driven snow. Nor that drones can’t be used for nefarious purposes. I’ve told you that already. But the fact that there are now businesses out there who are selling guns which fire drone nets and signal blockers to bring down drones seems a bit over the top. The photograph of the mysterious hooded individual with the remote control in his hand makes a welcome and sinister return.

Sheffield United keep winning
I don’t think many United fans could genuinely have believed that the Blades would start the season so well. But hey, we’ll take it. Reading were the latest victims of our currently continuing success.

And staying in the Steel City:
Sheffield gives you wings!
Yep. Soon, the plane taking you from Cape Town to Johannesbegale or Dubai might be flying thanks to wings made in Sheffield. The facility, due to open next year will make (bits of) wings for Boeing’s 737, 737 MAX and 777 planes.
Technically, the bits are called actuation system components, so if you have any systems that need actuating, now you know where to go. Sheffield. It’s Sheffield. 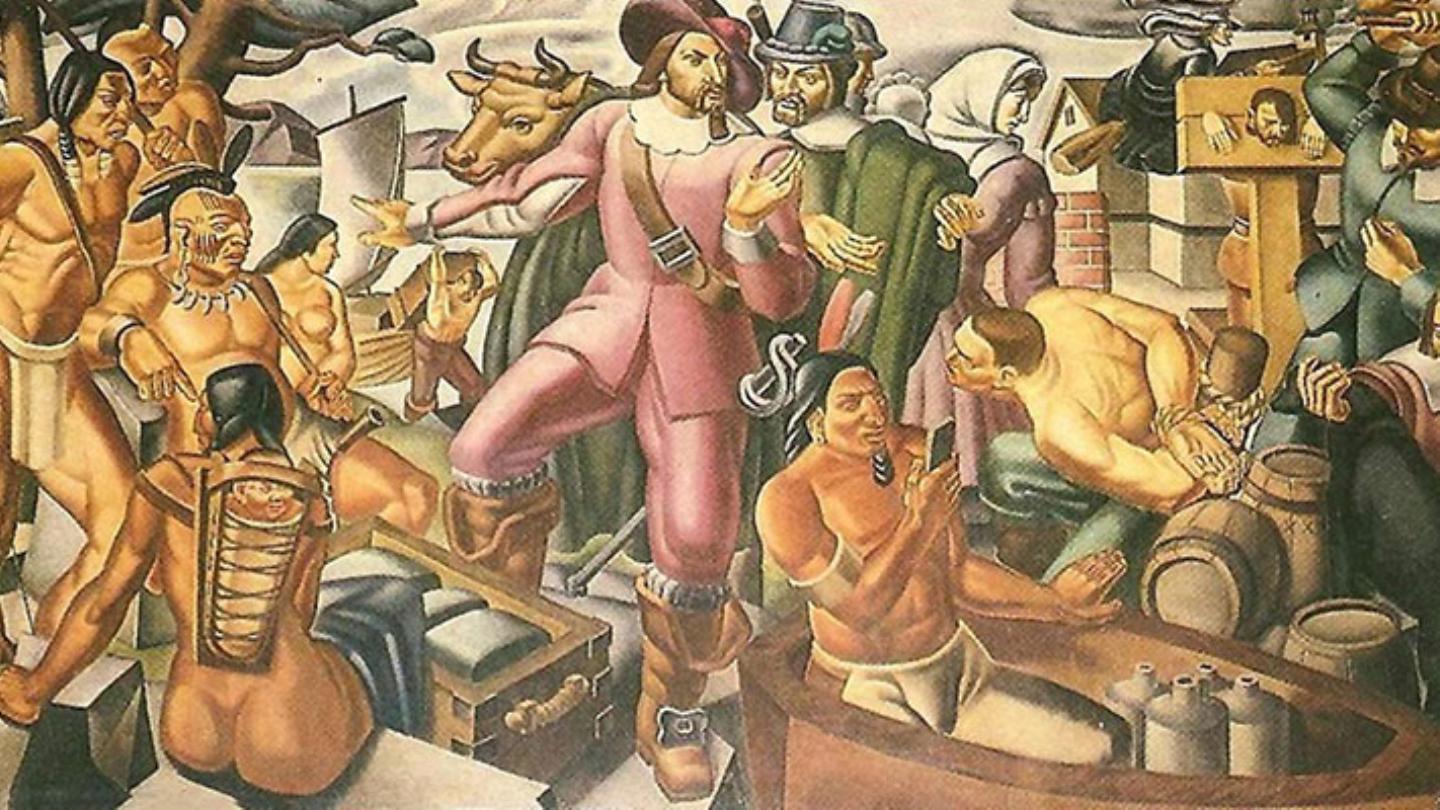 However, since the iPhone came out in 2007, and the painting was completed 70 years previously, you really shouldn’t need me to help you out with the obvious negative response.

Soviet Space Shuttles
If you were thinking of breaking into the Baikonur Cosmodrome in Kazakhstan, you shouldn’t, because that would be illegal. However, reading the stories, looking at photography and enjoying the videos of people that have broken into the Baikonur Cosmodrome in Kazakhstan is completely legal. And you can do that using the link above.

And thus ends this quick trip into my Pocket. Not because I have run out of stuff to share, but because the lab is calling. And so there may be more in the near future.
Head to the 6000 miles… Facebook page and click LIKE to stay informed. And tell your friends to do so too. I’m quietly hoping to get to a million LIKEs before the end of the year. Hold thumbs.