Basically, if you’re in Cape Town, you don’t want to hear this.

Windguru has “heavy, low cloud forecast until 11pm”.
Flowx has “overcast conditions throughout Friday and into Saturday”.
Accuweather has “partly to mostly cloudy”. 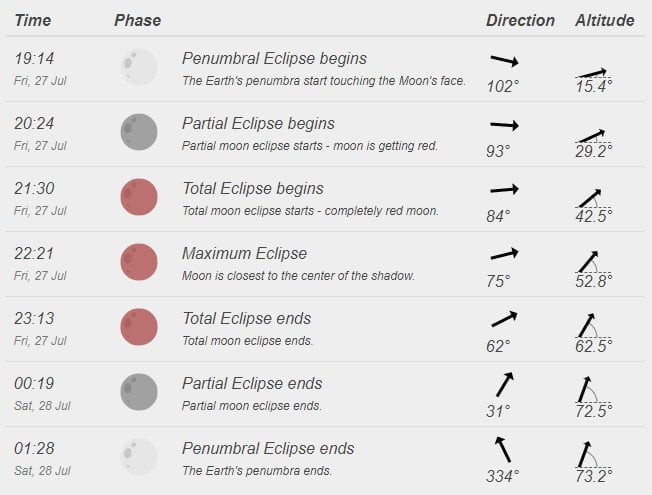