OK. So it’s about time that I put pixel to screen on the subject of our visit to Robben Island.

Long story short, I went out there as part of a school visit – ostensibly as an adult to up the necessary ratio and do the cooking – but I was able to get to photograph and do all the things that the kids were able to do, and that included some very special moments.

The kids were great and they learned a lot, not just about the history of the island, but also a lot about the environment and how we (mankind) are affecting it. The beach clean-up that we did on the Friday afternoon was thoroughly depressing. We shifted a bakkie load of plastic in less than half an hour and then looked back at where we’d been and it just still looked like a dump site. We found Kelp Gull nests on the beach (no predators, no humans), with eggs surrounded by shredded plastic bags, bottle tops and biscuit wrappers. It was a hard reality check. 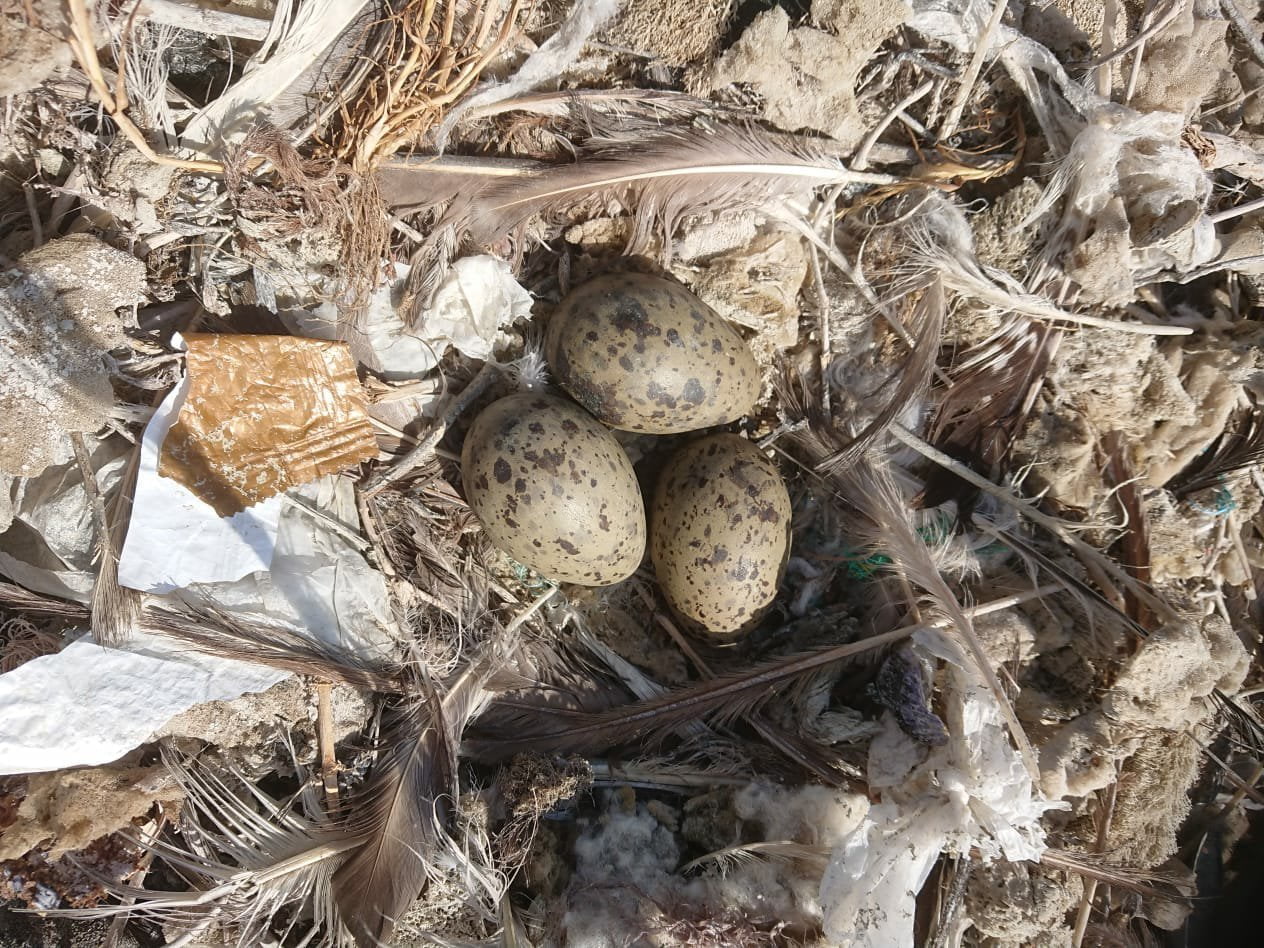 A braai in the evening and then to our dorms: converted cells in the convict prison on the island – the one where they kept the real criminals, not the political guys trying to overthrow the Apartheid government. Not bad, actually. Probably much better than back in the day.

OK – definitely much better than back in the day.

And then Saturday. What an incredible day. One that will stay with me forever.

Up early – ridiculously early – having had the idea and getting permission to go out for a run as long as I was back in time to make breakfast. I don’t do early starts, but with an opportunity like that, why would I not sacrifice an extra hours sleep?

Wow. Literally an island to myself. Out before sunrise with the fog lying heavily over the veld and the beaches. 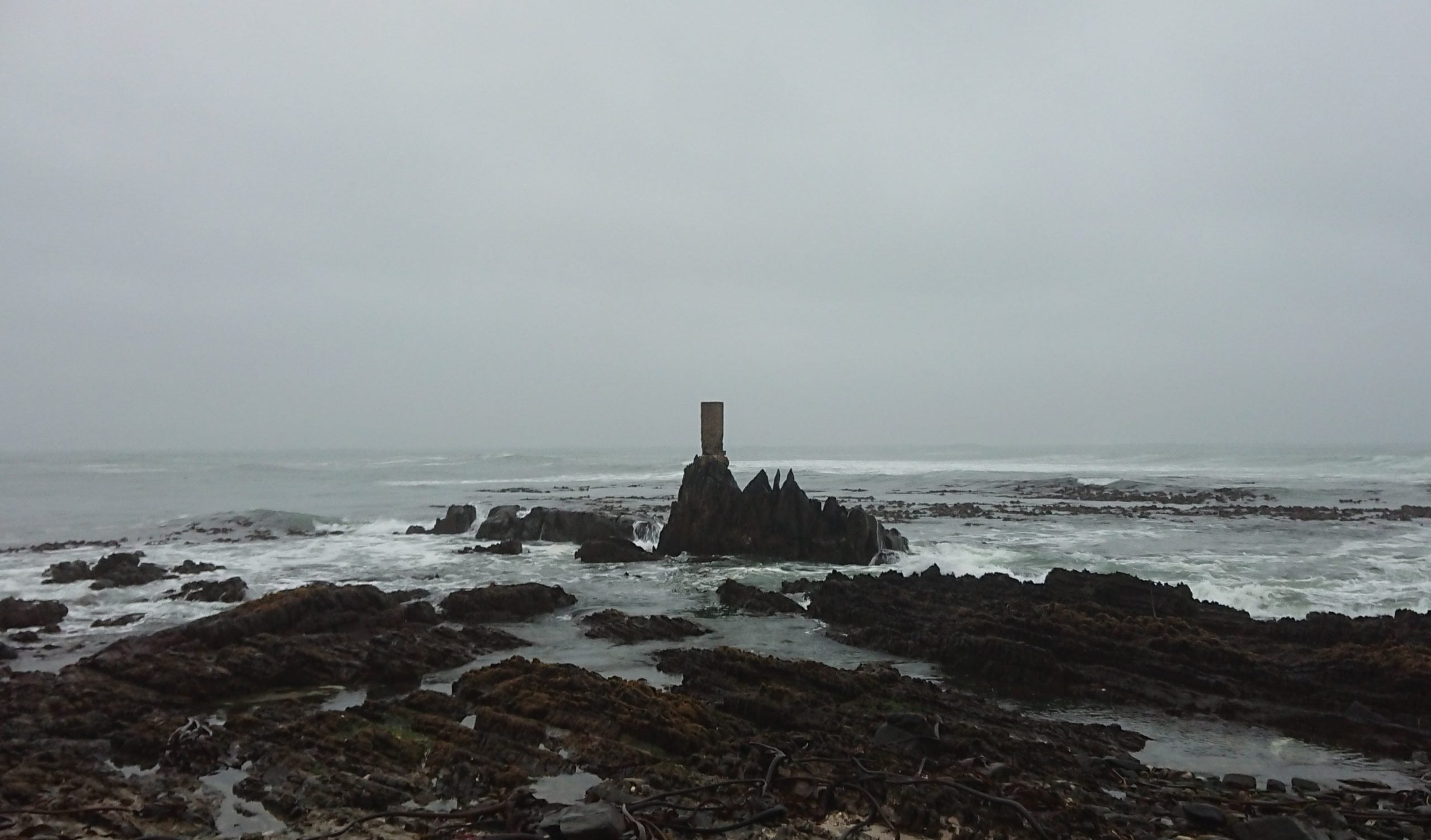 I say ‘to myself’, but there were fallow deer, springbok and steenbok, tortoises, ibises and penguins. The run was good – flat and quick – with numerous photo stops because why on earth wouldn’t you? The sense of freedom was both palpable and ironic.

Breakfast – and then a group wander: the Leper’s Graveyard, the church, and then…

We got to the “real” prison at about 9:30am, giving us an exclusive visit until the first ferryload of tourists arrived at 11:30. And our guide had the masterkey: we had full access to anything: everything. And so it was at 10:16am on Saturday 24th October 2020 that I found myself – for a short while – alone inside Nelson Mandela’s Robben Island prison cell, facing the very same bars that he would have faced. 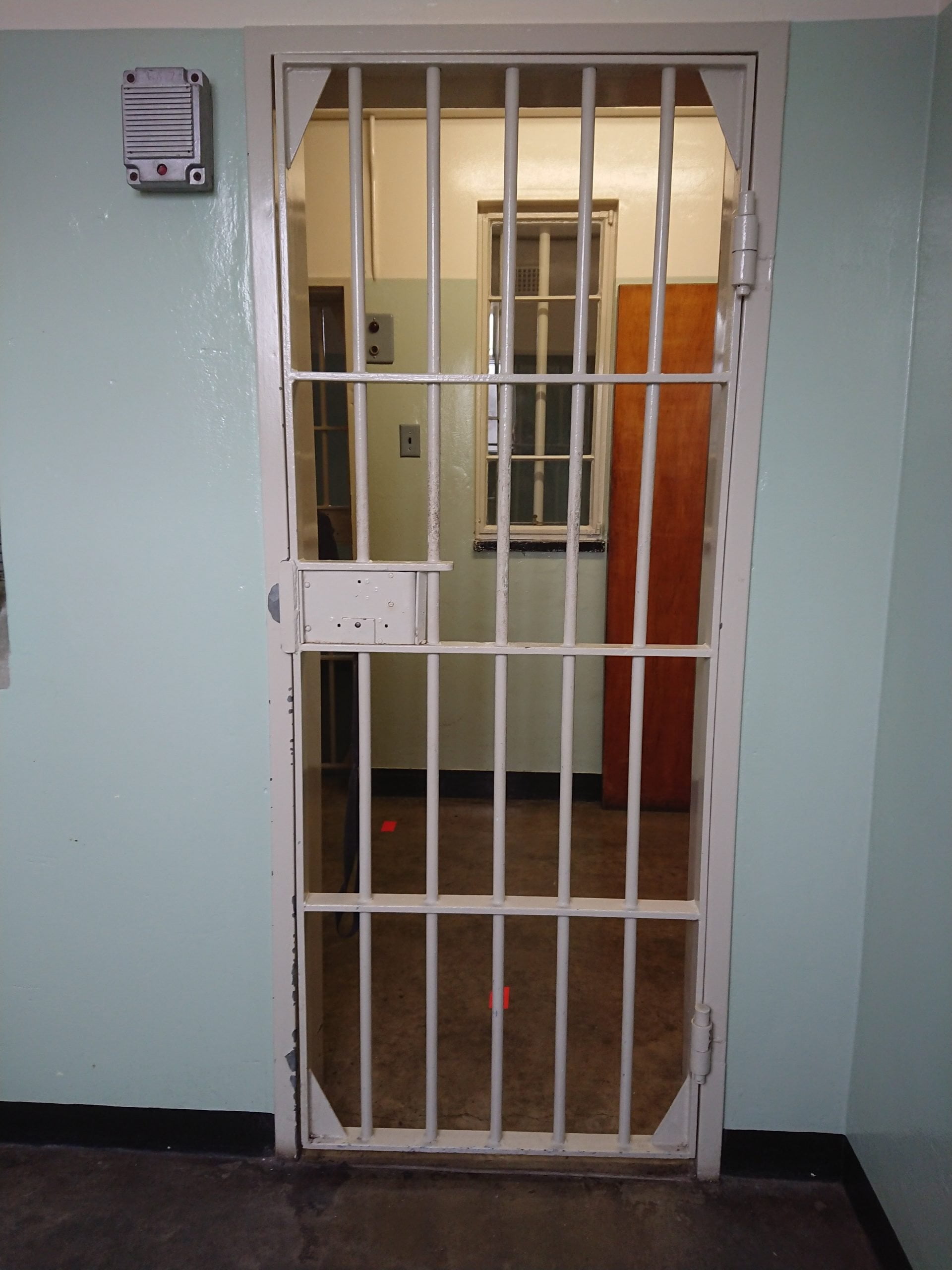 I still haven’t quite found the words to describe how I felt right then. The privilege to be able to be somewhere that thousands of tourists only get to view from the outside, to stand where he had stood for all those years. There was something deeply meaningful – almost spiritual – about it, but I’m not even pretending to understand what living in there must have been like. There were plenty of documented experiences shared around the site that made for very harrowing reading.
For me, it was just a genuinely incredible experience to be able to go inside the cell of prisoner 466/64 and just be there for a minute on my own.

The rest of the visit was also amazing, but obviously, this was a clear highlight.

But as highlights go. Wow. That’s got to be right up there.

I need to revisit my thoughts on the Ivivaneni that we made as well, after the 1996 version started by Madiba at the Lime Quarry on the Island.

Inspired by the Zulu proverb “Ukuphosa itshe esivivaneni” (literally mean to throw one’s stone on the pile/monument) to make a personal contribution to a great common cause. This contribution is made in the spirit that everyone buys into and does their bit to create a motivating vision of the future. The arrangement of stones in an isivivane is contributed by diverse people over time and so another way of seeing isivivane is as a form of collectively performed memory.

Again, a really inspiring and shared moment, especially after such a demanding, depressing, crazy year.

I need to thank the people involved, but I don’t generally name people on this blog, and so, having thanked them in person, that will have to do. You know who you are. Thank you.

And yes, of course there are photos, at least one or two of which I’m really happy with, but there’s been another thing I’ve had to get busy with since I’ve been back, and so I’m still playing a bit of catch up.