Yes. You read it right.

Ladies and Gentlemen, it starts – starts – with a William Shatner and Henry Rollins duet of Jingle Bells.

The album, entitled Shatner Claus – The Christmas Album, is set for release on October 26th: 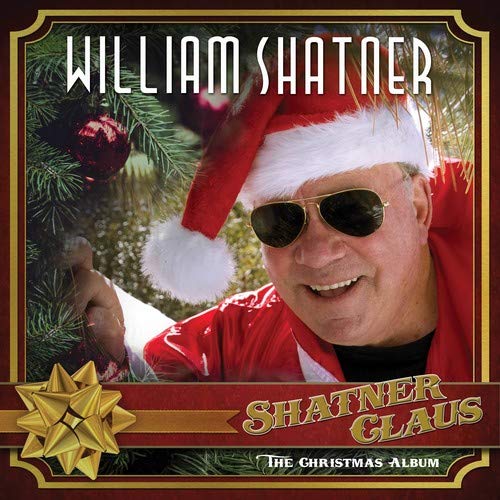 This won’t just be the new Best Record Ever Created, this will be the gold standard against which all future records will be measured, and fall short of.