London again today, so here’s a bit of local history:

1850s London was bursting. The population had doubled between 1801-1850.
There was simply no more space to bury the bodies. And with cremation still taboo, the London Necropolis Railway was founded. The idea was to transport dead bodies and their accompanying mourners out to Surrey by rail for funerals and burials, so everyone in the party (but one) would have a return ticket back to London.

The railway lasted for 87 years until 1941, running nearly every day, and at its peak it carried 2,000 bodies a year. In total 203,041 people were buried in Brookwood Cemetery during that time.

Given that our lodgings for this leg of the trip are also in Surrey, I was hopeful that this London Necropolis Railway terminus (mmm, I know) would be somewhere on the right side of the city for us to get to. And I was not disappointed: 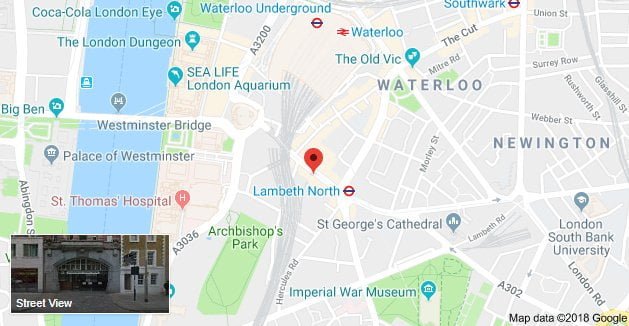 Right next door (T&Cs apply) to Waterloo. I’ll hopefully be teaching the kids a bit of gory history later today.

You’re My Waterloo. I love this song off the new Libertines album.

Piano, cello, heartfelt lyrics and a live performance at Glastonbury.

I’m making my way through the rest of the album – I’ll let you know what I think.