I had to check that this wasn’t an April Fools joke.

Still, keeping that disclaimer firmly in mind, how’s this for a story?

EVERYONE’S ALWAYS GOING ON ABOUT the sound of the leaves rustling in the trees, but if you want your mind blown by plant sounds, check out rhubarb growing in the dark.

Forced rhubarb, which is made to mature in near total darkness, grows at such an alarming rate—as much as an inch a day—that it actually makes squeaks, creaks, and pops as it gets bigger. It makes for sweeter rhubarb, growers say, and sick beats. 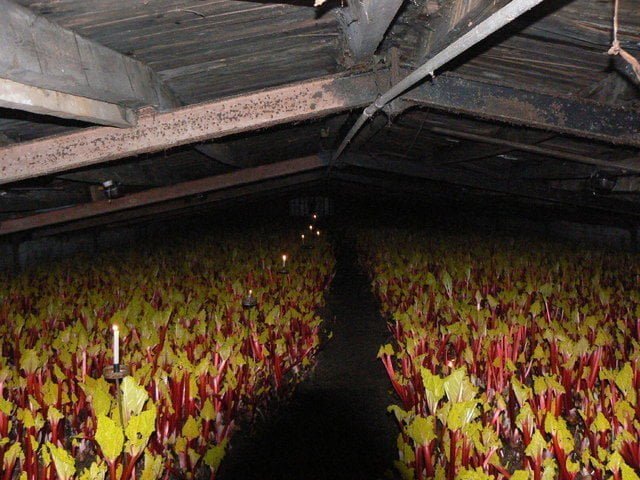 But I didn’t know that it made sounds as it grew.

And look, I dispute the whole “sick beats” thing, although with modern music sampling technology and a vague modicum of talent, I’m sure someone could use this as some sort of basis for a surefire dancefloor hit.

It sounds like iGentle conversation in isiXhosa. What do you think?

On the plus side, if this is what the young people are listening to these days with their youthful Hippity-Hop music tastes, then they should hear my aching bones getting out of bed each morning.

A click-and-pop fest of note.

Coming to a club near you, real soon now.