…with apologies to Dylan Thomas.

I was out in the garden yesterday, when suddenly, the light – already beautifully muted by the smoke from the fire in Paarl – caught this dying leaf on the Fatsia japonica. This photo needed to be taken, and once taken, needed to be placed into a square crop.

I did the biz: 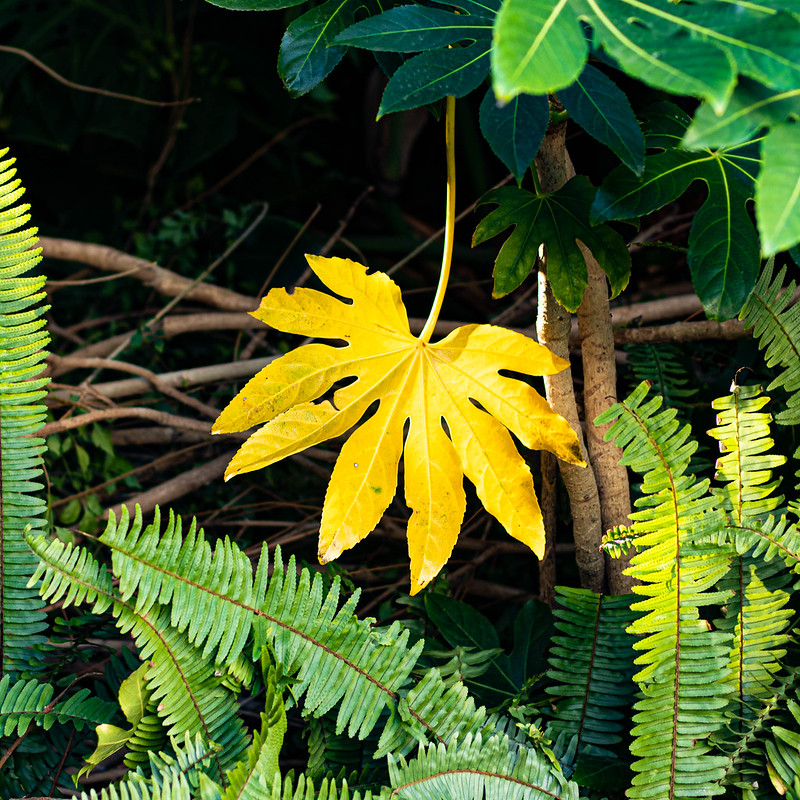 Bit of a messy background – a smaller f-stop would have helped with that. That said, I was already on f/2.8. And I only had 30 seconds to run in, grab the camera and get the shot before the light was gone. First, get the shot, then make it pretty.

It’s still a constant learning curve, and so next time, some of that 30 seconds will be spent knocking the f-stop down to f/1.8. I’ll know what I need to do before I press the button.

But considering how brief the time was from finding this shot to it not being there anymore, I quite like this one.

What? Seriously? This is all we get? A dead leaf?

Well, yes. I’m short on energy, inspiration, time and inclination, so it’s quota photo time, and I have chosen a quota photo of a leaf. 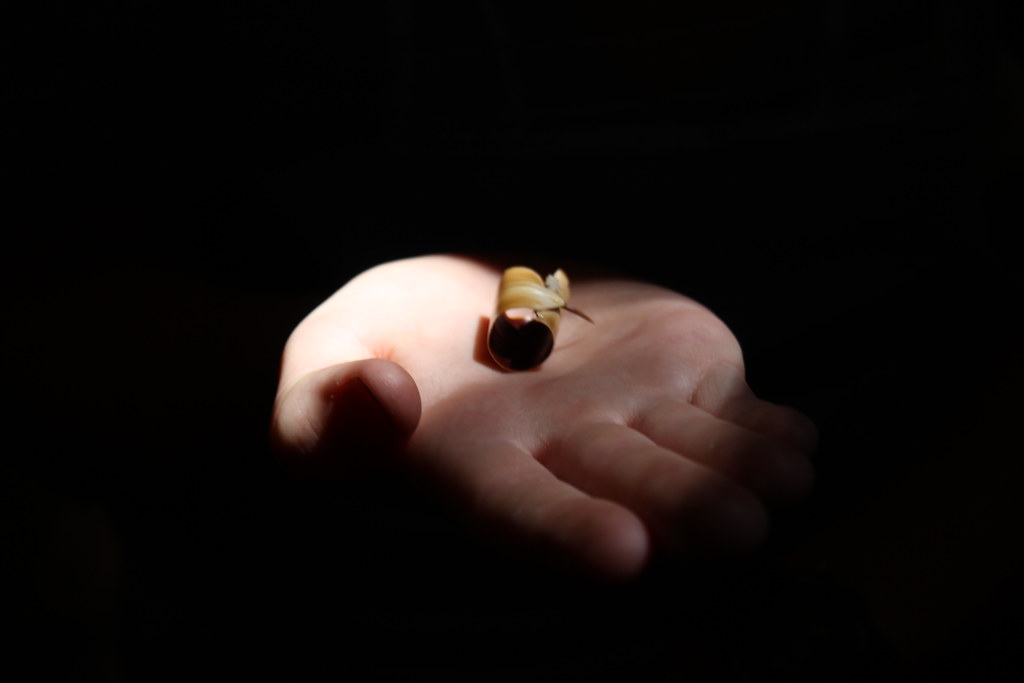 Initially, it looks quite arty. It’s only when examined more closely that one notices the lack of focus on the actual curled up leaf. So, you know, don’t examine it more closely, please.

But then, it was a point and shoot of my boy’s grubby hand (post jungle gym), captured in a ray of sunlight in the tasting room at Neethlingshof. It was never meant to be a masterpiece.
Having already visited Van Ryn’s distillery and then enjoyed a rather delightful wine and food pairing chez Neethling, I probably couldn’t have shot it (or anything else) in focus anyway.

It still looks rather good bigger and on black, though I do say it myself.
Lucky shot.