The Tories won with 24% of the total electorate and yet have the power to govern with 100% – how can that possible be right or fair?

I was going to pass comment on there, but I actually can’t be bothered to get into an early morning political argument. And besides: 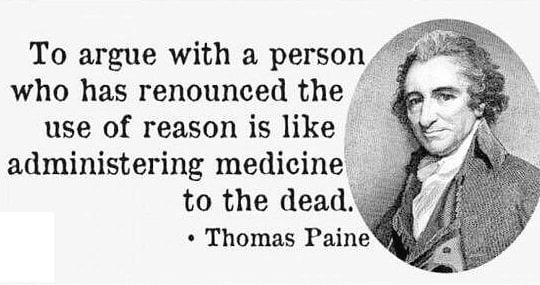 But then, it struck me that I’m actually in full agreement with our querying correspondent above. Because earlier this week, Sheffield United lost the play-off semi final ties at Swindon Town 7-6 on aggregate. (I may have mentioned it here.)

Essentially, we lost by 7.7% of the goals, yet Swindon end up going to 100% of the final at Wembley. How can that possible be right or fair?

But then, those were the rules set out before the match started. And I probably wouldn’t be complaining if United had won, now would I?

Maybe there’s a lesson in there for Ms Facebook.