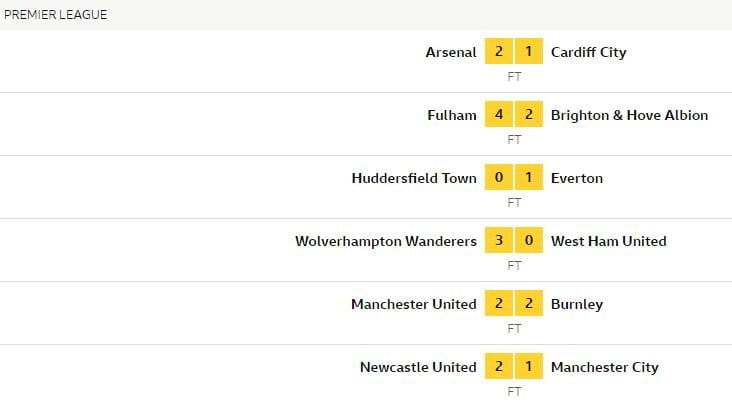 (I’m only putting this here because I will wonder what was so good about them if I look back at this post in a few years. Now, I’ll remember.)

But that wasn’t the best football stuff that happened last night. I also played football yesterday evening, and despite running around like a mad thing for several (or more) minutes, I appear to have come out of the whole experience without any immediate serious damage. Even my knee, which has a habit of being a bit grumpy after such exertions, seems to be cool with the whole thing.

It’s actually almost the ann-knee-versary (sorry, not sorry) of the op which went wrong last year, but regular readers may recall that obviously, I only had the op because my knee was causing me so many problems. All of that meant that I hadn’t played much competitive footy since Autumn (that’s Autumn down here for all you Northern hemisphereans) a couple of years ago.

It also means that our resident statistician [nerd emoji] was able to work out that this was my first win since 21st March 2017. Yikes. Although, given that I literally played one game last year, and very few the year after March in the year before, this stat isn’t actually as bad as it seems. Really.

Anyway: next week, I aim to make it my first win since this week.