Nice piece this on the revival of the little mesters in Sheffield.
What are a “little mester”, I hear you ask? Here you go:

A little mester is a self-employed worker who rents space in a factory or works from their own workshop. They were involved in making cutlery or other smallish items such as edge tools (i.e. woodworking chisels). The term is used almost exclusively to describe the craftsmen of the Sheffield area, and is mostly archaic as this manner of manufacture peaked in the 19th century and has now virtually died out.

Except, as you’ll see from the first line, they are reviving, rising phoenix-like from the ashes as part of the craft/artisan revolution that seems to be taking over the whole planet. And the Guardian has got some great pics of Michael May – a cutler working in the little mester tradition in Sheffield: 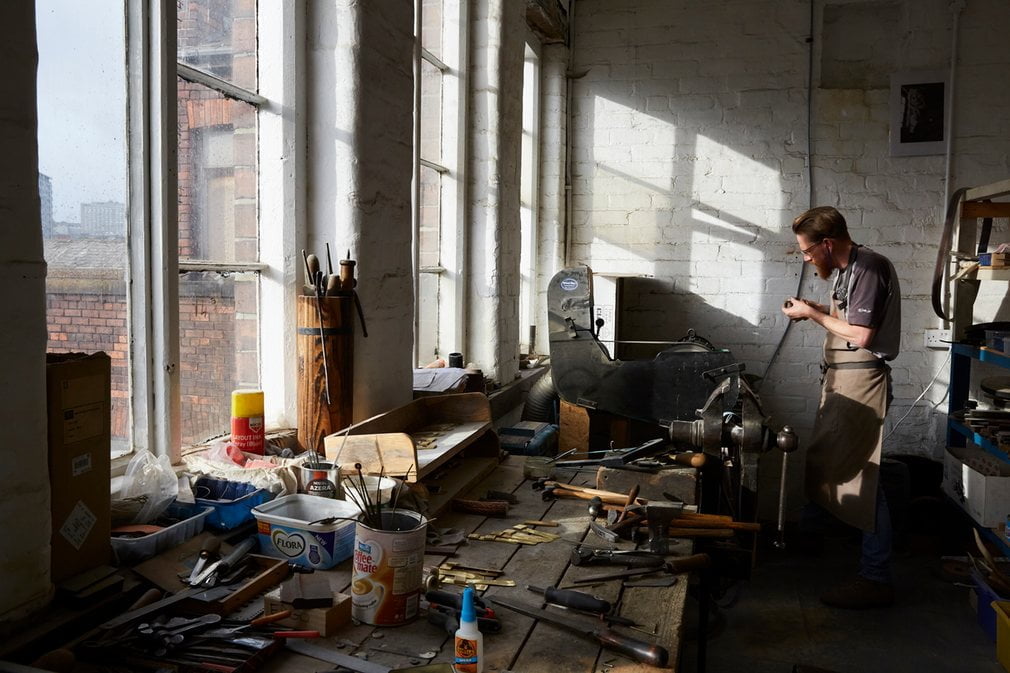 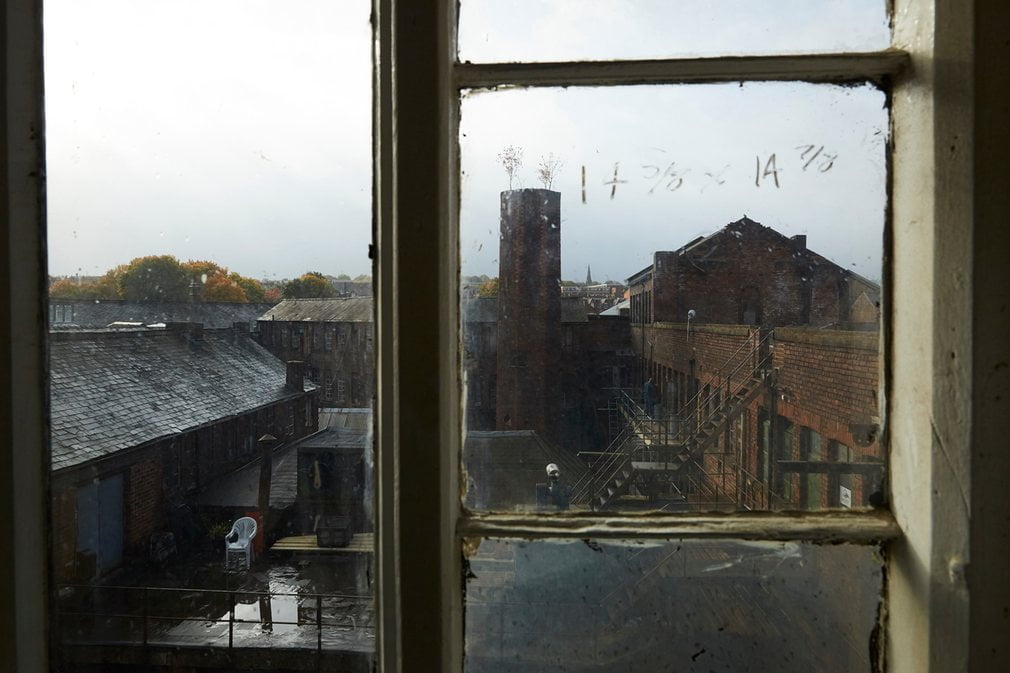 If you’re ever in the Sheffield area, you can see more industrial heritage – including several little mesters workshops – at the amazing Kelham Island museum.