Things are certainly hotting up at the top of the high altitude Bolivian Primera Division. With just five games to play, any one of four clubs could still take the title (along with that lucrative Copa Libertadores spot).
Last night’s results were great news for the new top two, with leaders Bolivar and The Strongest both recording victories, while there were shock defeats for Blooming (who had two players, including ‘slightly blurry bad boy’ Katuary Leonardo Urapuca, sent off) and Nacional Potosi, who suffered their first defeat to local rivals Real Potosi since about this time last year. 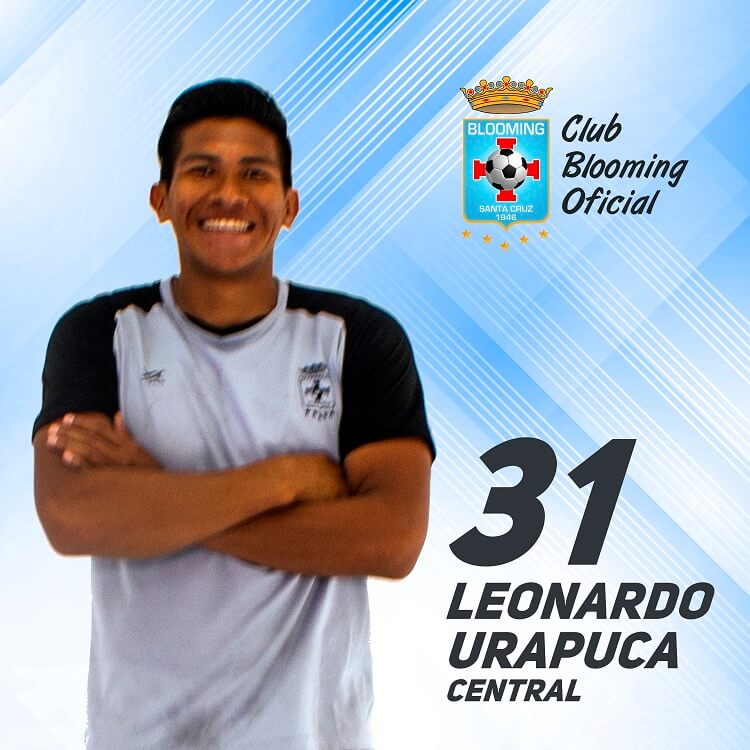 Four goals for ‘the hitman’ William Ferreira meant that Always Ready leapfrogged Guabira into 8th place in an incredibly one-sided game which had been accurately billed as ‘The Battle For 8th Place”. 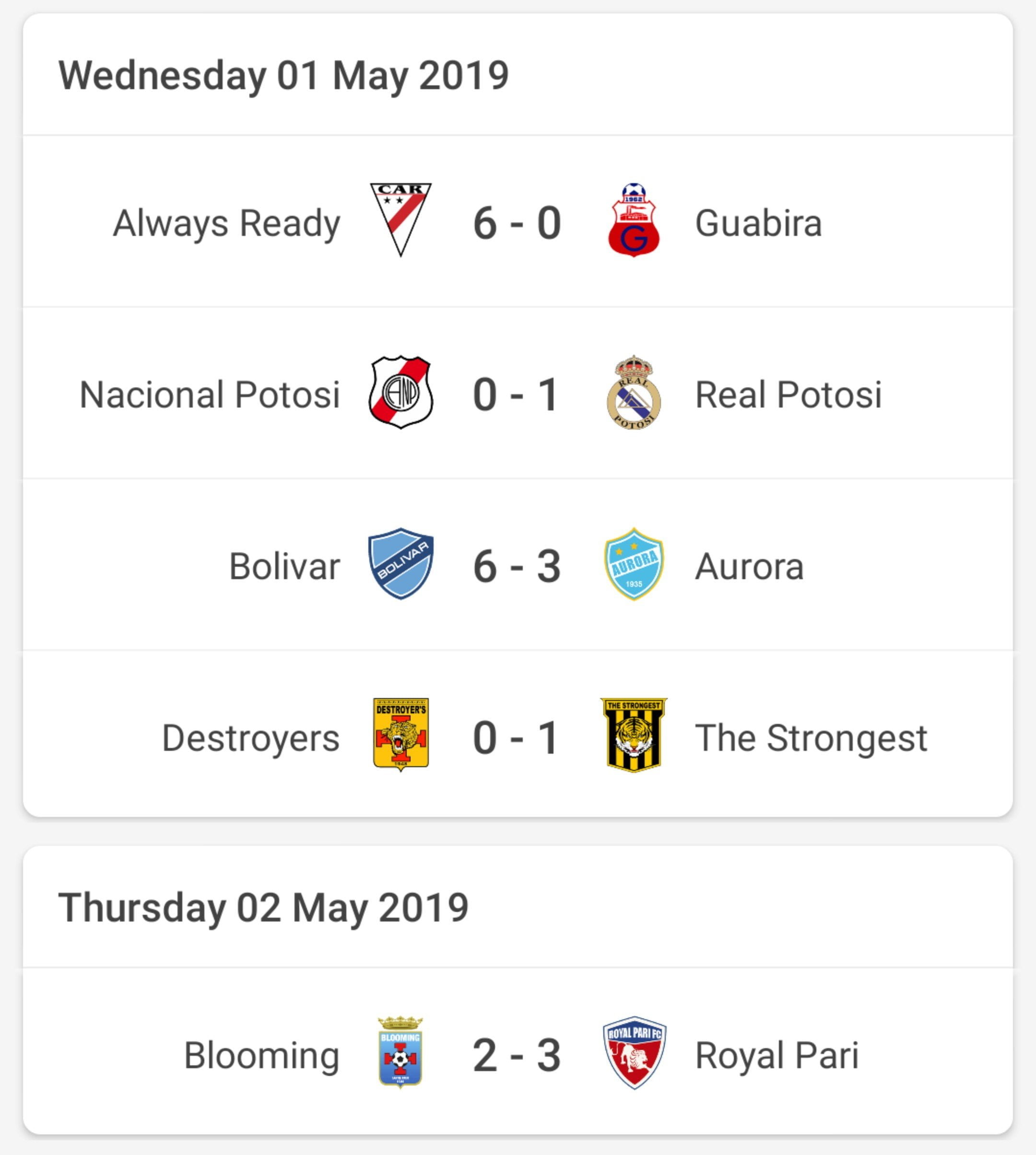 All of this means that the top four are now split by just 5 points: 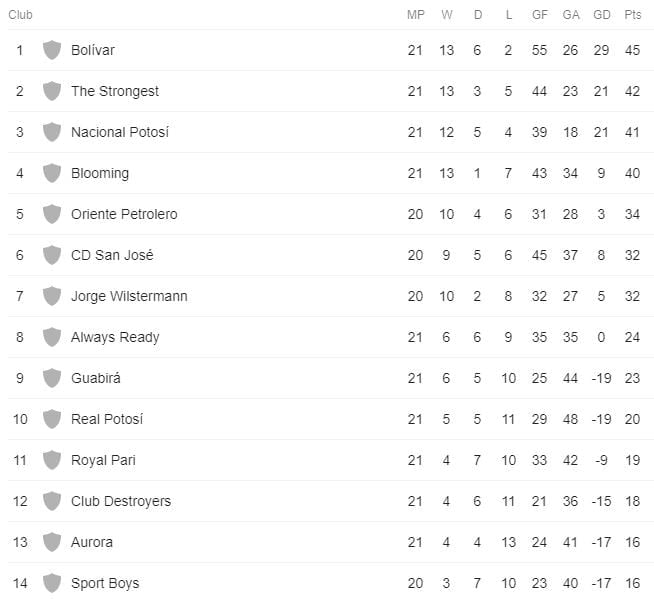 Sport Boys Warnes will be hoping that they can get off the bottom this evening as they face a trip away to Corné Wilstermann.

Bolivar have the easiest run-in of the top four, but it’s The Strongest who will likely decide the title, as they still have to face Nacional Potosi, Blooming and Bolivar, before a last game of the season against Always Ready who are… and will always be… always ready.
The say that to be the best, you have to beat the best. Clearly, for Bolivar to be the best, they have to beat The Strongest.
Or at least get a draw.

It’s looking like a thrilling end to the season, and I cannot wait to see who eventually comes out on top. Watch this space.