Yes, it does. And last week was a rather unhealthy week for me. I’m still paying the penalty. After eating too much, drinking too much, not getting enough sleep, and doing not really quite enough vigorous exercise, I feel fairly ropey. My body – often described as a temple* – isn’t looking or feeling great.

This weekend was a good example. Saturday started with a lovely 7km walk on the mountain with friends (light not great for ‘togging, but still): 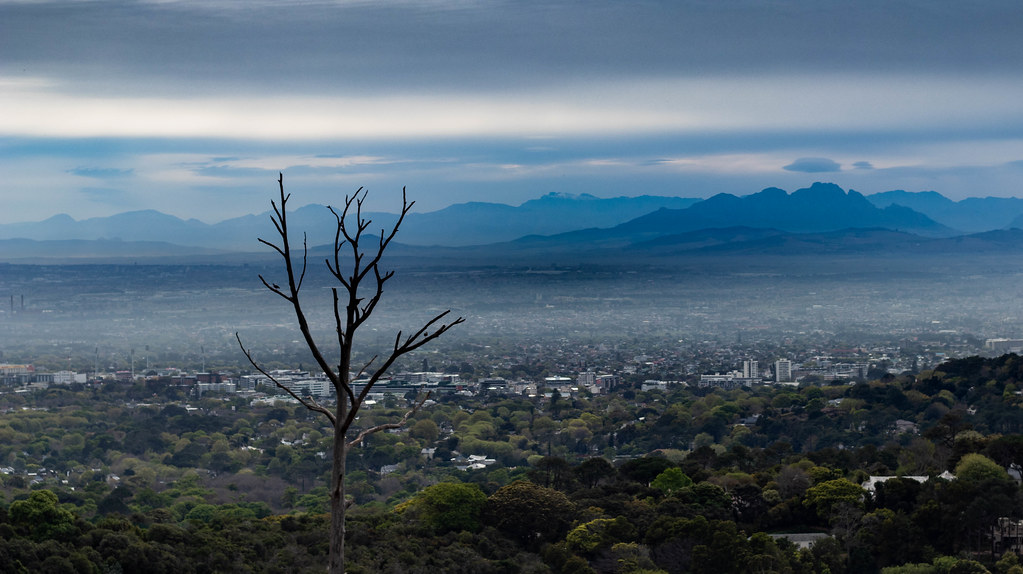 …but that’s pretty much where the good stuff (health-wise, at least) ended.

I lazed in front of the miserable football all afternoon, before heading out for cheese and wine and wine and wine in the evening. Great fun, but quite winey, with hindsight. We staggered in after 1am [audience: woooah!] and then were up early again for a birthday party in town. 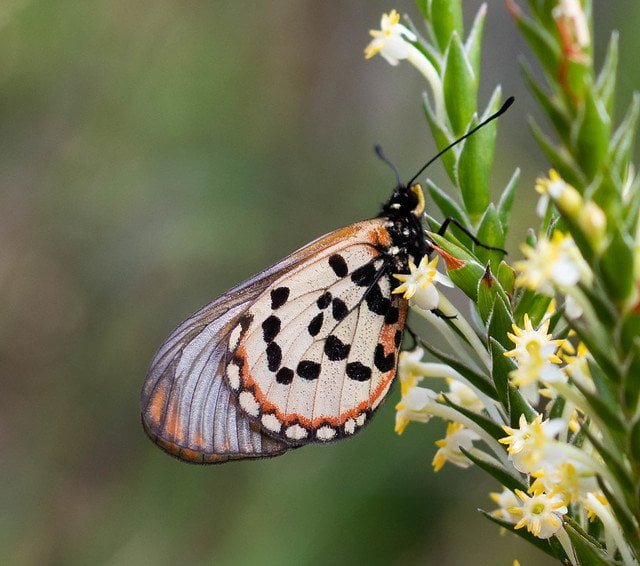 Sunday afternoon came and went, with absolutely no impetus to move, let alone exercise. On the plus side, there was no desire to drink either.

Anyway, this week is going to be different. Healthier food, alcohol free, and plenty of exercise, as I get myself back on track. No, it’s not a “detox”: my body was doing quite nicely (rather too well, some might argue) at keeping me detoxed.

No, this is going to be a week of moderation: of earlier nights and a reasonable amount of exercise. I’ve already smashed some gym, boet, and I’m feeling ready to go.

Right after this nap.

* originally admired for its beauty, but then ransacked and razed by marauding forces in the early medieval period.